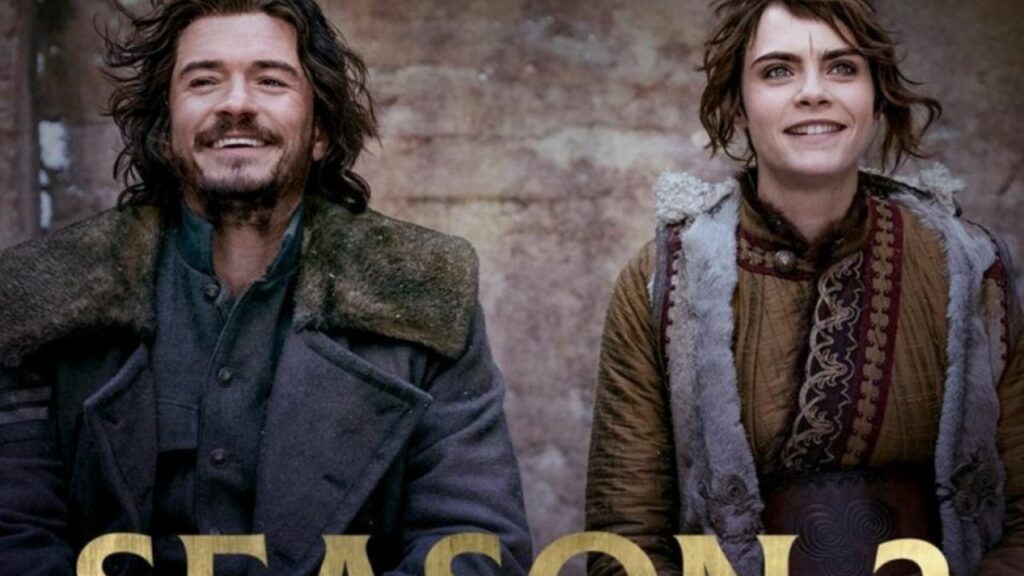 Carnival Row, an Amazon Prime Video fantasy series, ended up being one of the service’s hidden jewels. The steampunk television series, which starred Cara Delevingne and Orlando Bloom, debuted in August 2019 with eight episodes. It introduced us to a blue Victorian-style dystopian planet torn apart by war and species split, but it’s evident from the ending that its epic story is far from over. The second season of Carnival Row has been renewed, and many are eager to watch it on Amazon Prime. All the information required for Carnival Row Season 2, including the premiere date, actors, storyline, trailers, and more.

DIVING INTO THE PLOT, THE CARNIVAL ROW SEASON 2 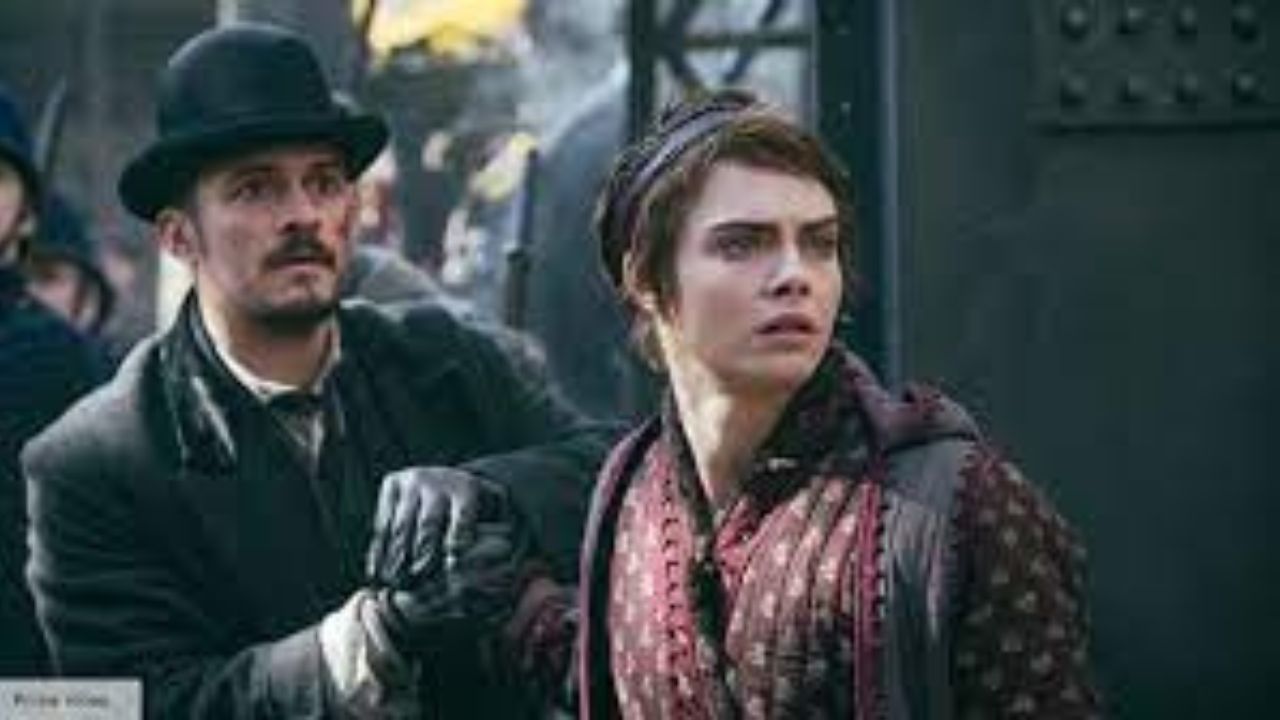 Amazon Prime Video hasn’t posted Carnival Row Season 2’s official synopsis, but given how Season 1 ended, it’s likely that more information about the segregation will be disclosed. In the Season 1 finale, the government devised a scheme to segregate the magical creatures from the rest of humanity. Philo decides to accompany her to the ghetto after realising he is also a half-magical being because Vignette would be separated from him. Agreus and Imogen sailed away to a safer spot in the Season 1 finale. They continued to resist even after the authorities ordered their ship to return. Actress Tazmin Merchant, who plays Imogen, hinted about Agreus and her storylines for Season 2. According to the actress, “everything is great for the first five minutes of season 2” after Imogen and Agreus board the ship at the end of season 1. “And then, for them, absolutely everything goes wrong.” 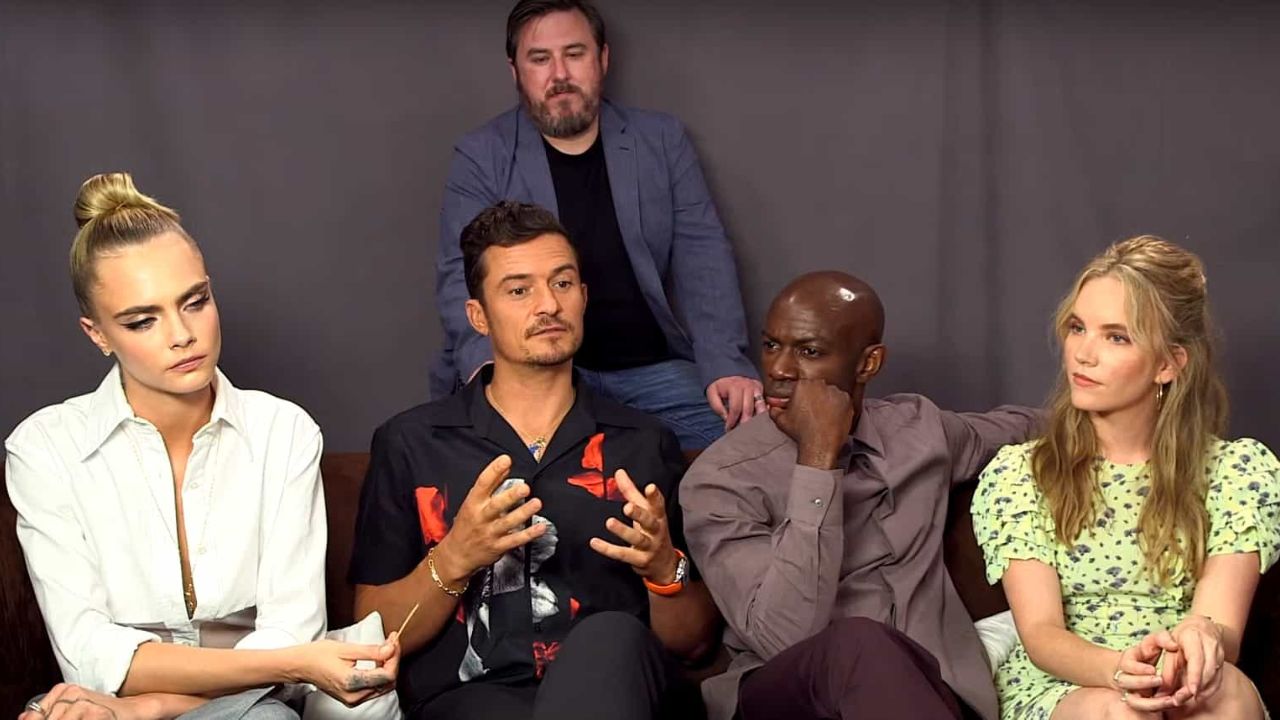 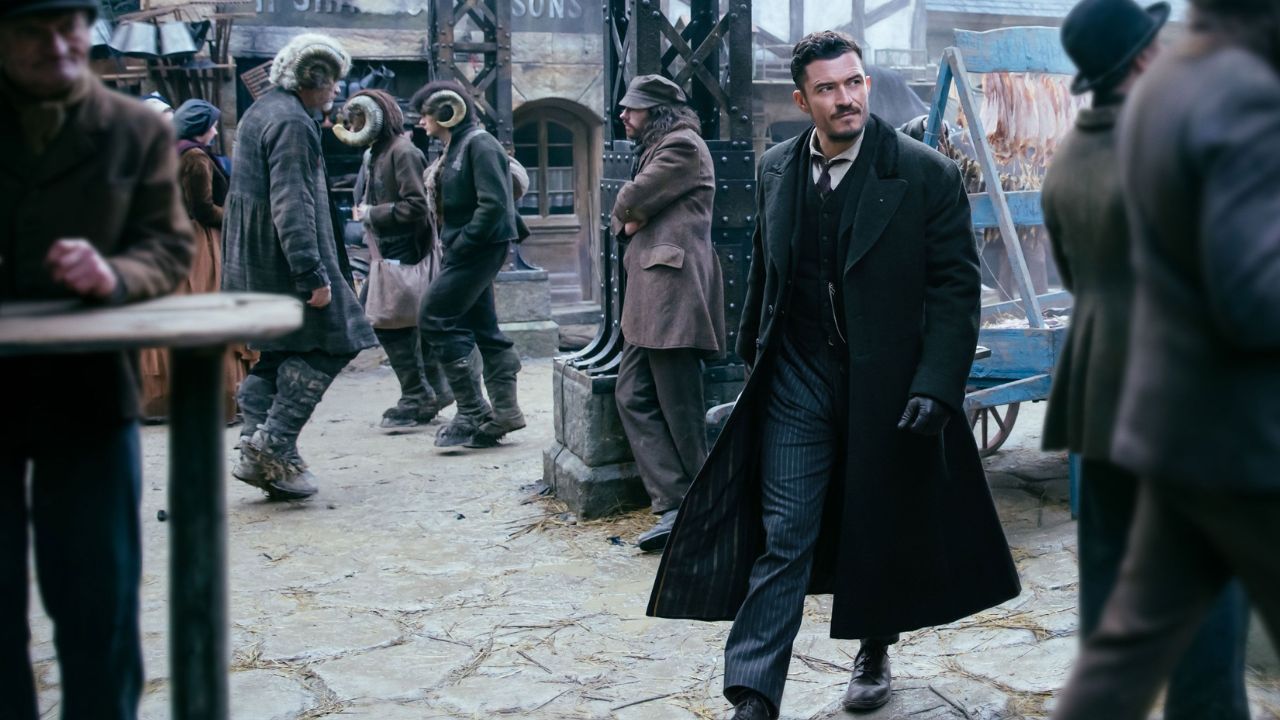 When it becomes available, Carnival Row Season 2 is not on the list of new releases that Amazon Prime Video will offer in August 2022. Fans must wait a little longer than anticipated; it was supposed to release in August. As of this writing, Amazon Prime Video has not yet made Carnival Row Season 2 available. If Carnival Row Season 2 develops at the same pace as the first season, it should premiere in 2022’s third or fourth quarter. After production was finished, it took over 17 months for the first season to be released on streaming sites. Even though Season 2 has already been filmed, it is unlikely that it will be available in a few weeks. The CGI work will be extensive and probably take months to complete. It wouldn’t be shocking if Amazon decided to release the series in the middle to late 2022.

REVEALING THE NUMBER OF EPISODES IN THE CARNIVAL ROW SEASON 2 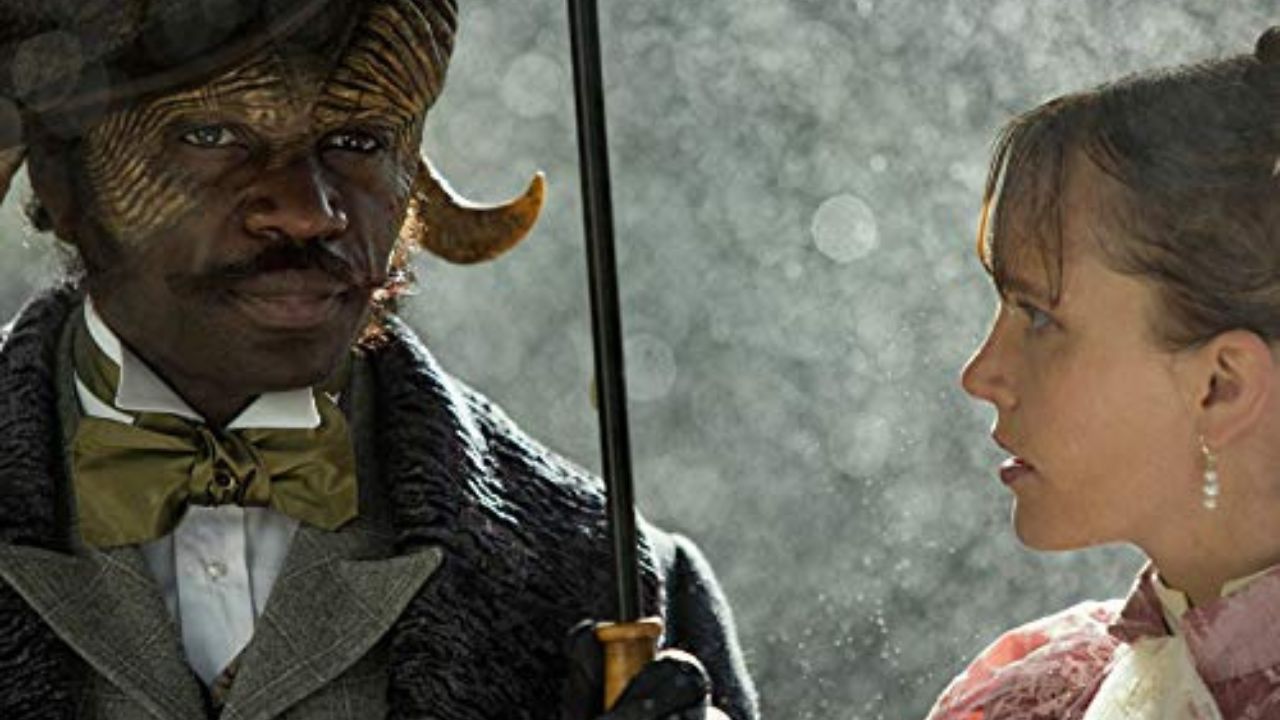 Carnival Row Season 2 will include eight episodes, just like the first season. Even though Amazon hasn’t officially disclosed the episodes’ titles, we know who wrote most of them. Erik Oleson wrote the teleplay for Episode 1 of Season 2, based on a story by Marc Guggenheim, Travis Beacham, and Erik Oleson. Sarah Byrd wrote the second episode, Wesley Strick the third, Dylan Gallagher and Mateja Bozicevic the fourth, and Tania Lotia the fifth. Amazon will probably announce the episode titles before the episode’s scheduled release. The showrunner for Carnival Row Season 2 is drastically different. According to Deadline, Erik Oleson has taken over as showrunner now that Marc Guggenheim and Travis Beacham have left the programme.