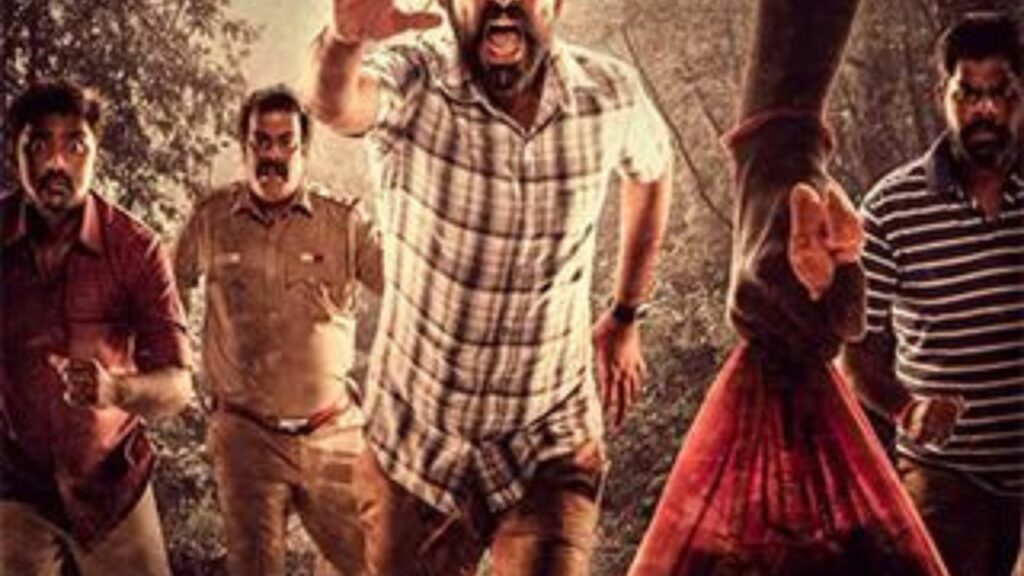 The 2022 Indian Tamil-language crime thriller web series Vilangu (handcuff) was created as an Original for Zee5. It was directed by Prasanth Pandiyaraj, best known for his work with Bruce Lee. The series, made by Escape Artists, also stars Ineya, Bala Saravanan, Munishkanth, and R. N. R. Manohar, with Vemal playing the protagonist. The seven-episode television series debuted on Zee5 on February 18, 2022. Excellent reviews greeted the series debut. According to Vignesh Madhu of Cinema Express, who gave the series a rating of 3/5 stars, “A series about cops and a dishonest man who has a beast hidden inside of him is appropriately named Vilangu. Vilangu is an engaging film even when the horrible brutality, convenient plot lines, and dull “family” sequences are ignored.” Strong performances from Vemal and Bala Saravanan, Ajesh’s soundtrack, and Prasanth’s witty writing all catapult Vilangu into a must-watch zone, according to Behindwoods, awarded it a 3 out of 5 ratings.

QUICK REVIEW OF THE PLOT OF THE VILANGU WEB SERIES 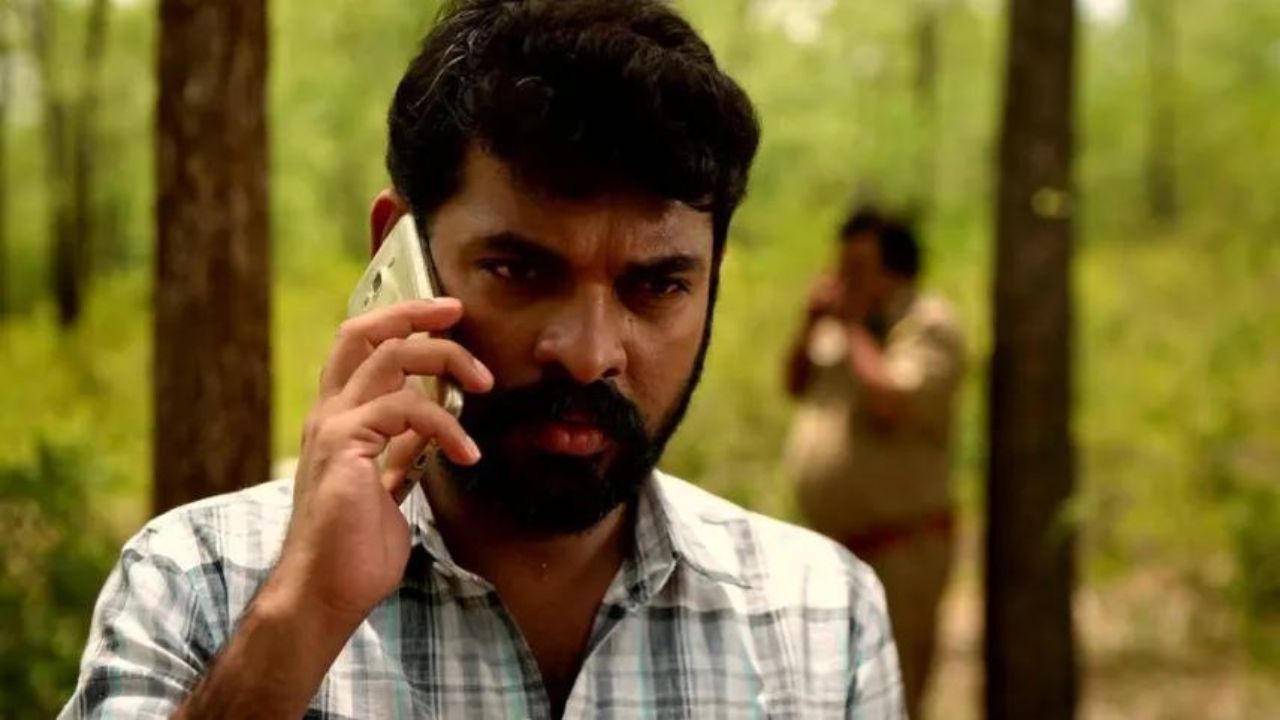 Sub-inspector IllamParidhi (Vemal), who works at the Vembur Police Station on the outskirts of Trichy, struggles to manage his personal and professional life. As a result, the latter takes up the majority of his time. A cold-blooded murder, a dead body without a head, and a theft of jewellery from home are all crimes that occur back-to-back and are all investigated by Paridhi and his team of police officers, including Karuppu (Bala Saravanan), Uthaman (Munishkanth), and others. A sequence of unanticipated occurrences greets them as they search for the murderer. What was the conclusion of the police investigation, and who is accountable for the murders in the village? 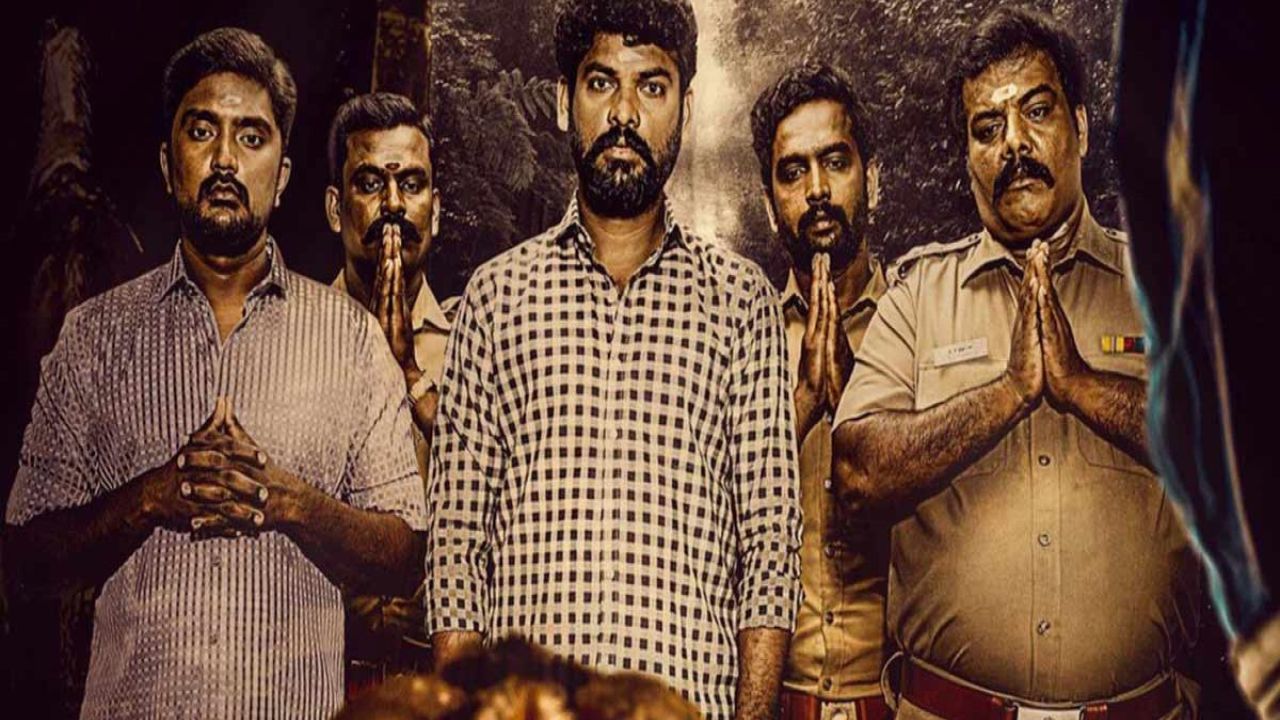 Vemal delivers a quiet and understated performance throughout the entire section. A series of this intensity requires a more expressive lead, even though this is perfectly understandable for the character he portrays. His sincerity in representing Paridhi, though, is impressive. Bala Saravanan, who excels as the gruff and irate Karuppu, is Vilangu’s surprise package. After years of seeing him in comedic parts, this one is a refreshing contrast, and he pulls it off well. Munishkanth, SS Chakravarthy, and RNR Manohar do their respective roles without any significant criticism. It was a fantastic discovery to uncover the actor who played Kicha, and his performance kept the audience interested. He effortlessly changes his body language. In the limited screen time they have, Ineya and Reshma do well.

HOW DID THE IDEA OF THE VILANGU WEB SERIES  GET INTRODUCED 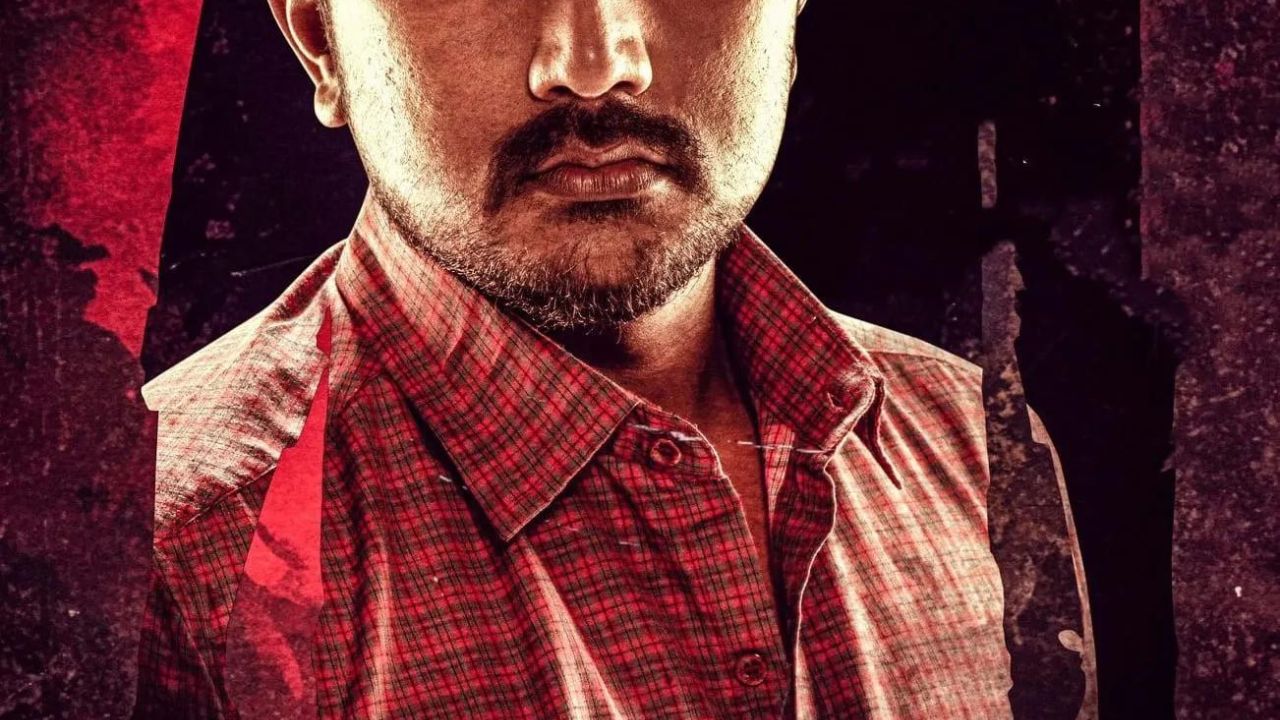 Interestingly, he started his research for Vilangu while developing a mob novel. “Producer Madan sir advised that I turn some of the intriguing cases I learned from police officers into a tale when I discussed them. The plot required that we know the specifics of a police station’s day and night operations. While there are plenty of cop stories in Tamil cinema, Vilangu is just a few set in a village. “We wanted to set the procedural apart from what takes place in a city. For instance, a station’s same SI handles law enforcement and criminal investigations in remote areas. This situation was helpful because I could portray the character in a few cases, even without his outfit. Even though we don’t delve into it in the series, he had to understand the origins and history of his character, Paridhi.

ALL THE CRITICISM FACED BY THE VILANGU WEB SERIES 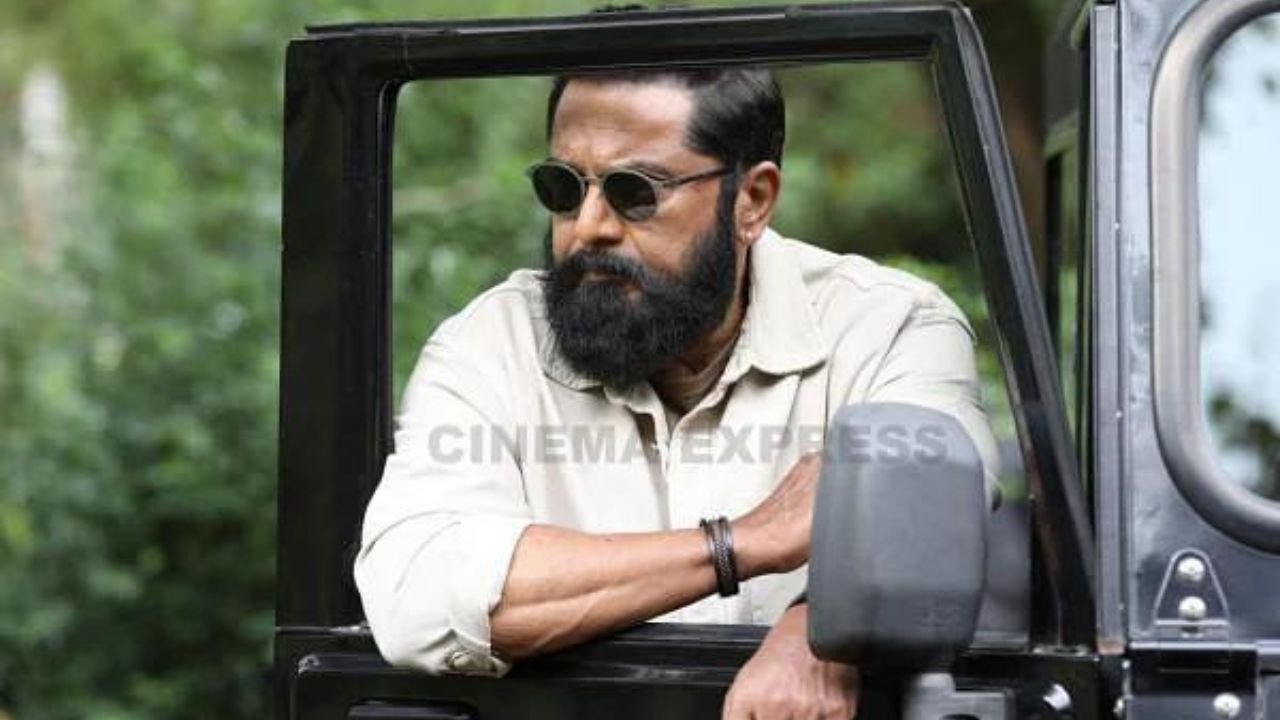