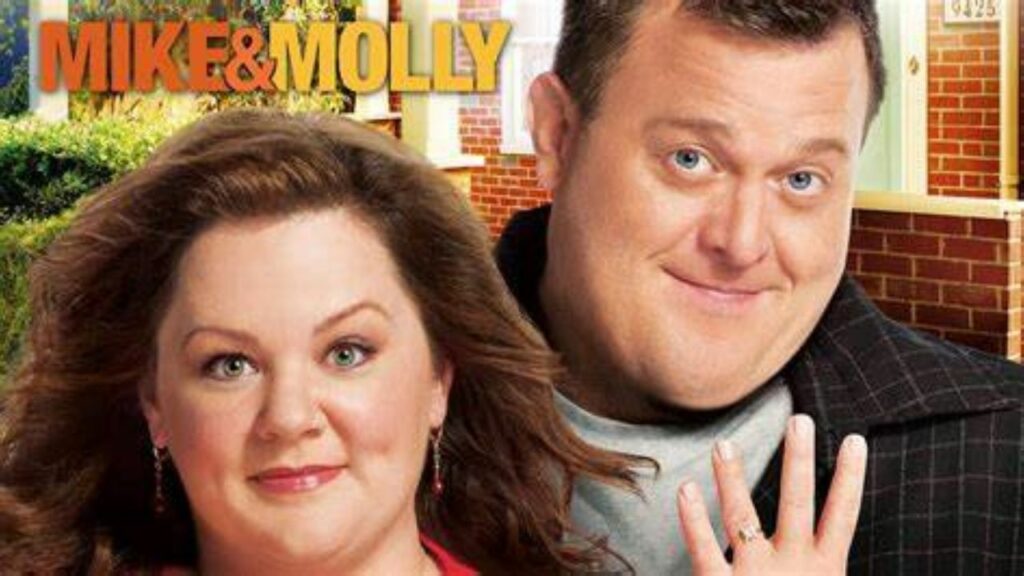 American sitcom Mike & Molly was developed by Mark Roberts for CBS. It had a September 20, 2010, launch and ran for six seasons with 127 episodes. The show’s namesake, Mike and Molly, are a couple who meet in a Chicago Overeaters Anonymous group and fall in love, played by Billy Gardell and Melissa McCarthy. The sixth season’s 13 episodes debuted on January 6, 2016. Following the expiration of its licencing agreement with Warner Bros. Television, CBS decided not to renew Mike & Molly for a seventh season. On January 12, 2016, the network announced that the show would conclude after six seasons. On May 16, 2016, the series came to an end. Critics have generally given Mike & Molly good reviews. The show has a 69 per cent approval rating on Rotten Tomatoes with an overall rating of 5.46/10 based on 29 reviews. ” 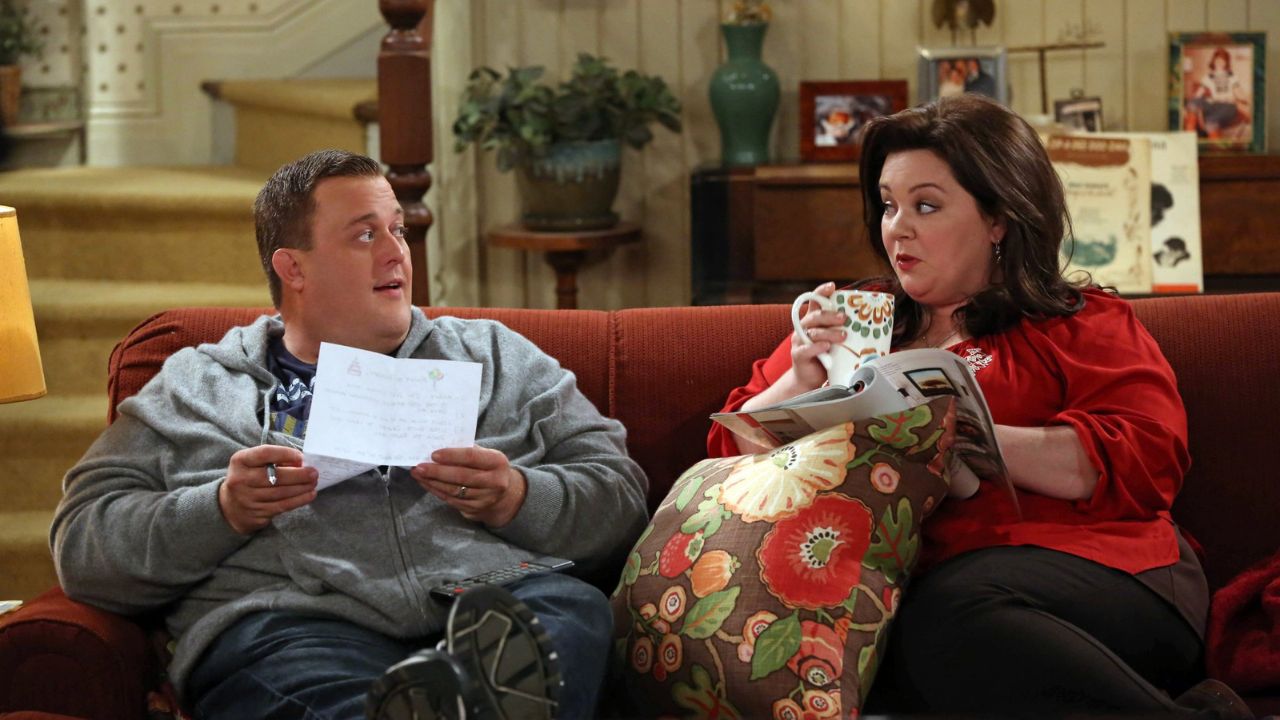 At an Overeaters Anonymous meeting, Chicago Police Officer Mike Biggs and Elementary School Teacher Molly Flynn connect and begin a casual relationship that develops into something more severe throughout the first season. Mike’s first home is a one-bedroom apartment, and he frequently visits Peggy, his cantankerous, divorced mother. Molly and her sister Victoria live in the Chicago house owned by their widowed mother, Joyce. Soon Joyce’s boyfriend and future husband, Vince, joins the Flynn family. The Chicago Police Department officers Mike and Carl routinely have breakfast at Abe’s Diner, where they become friends with Samuel, their Senegalese server. The show follows Mike and Molly through each step of their relationship, from dating to engagement to marriage, as they deal with their complex family members and friends and Molly’s changing work. 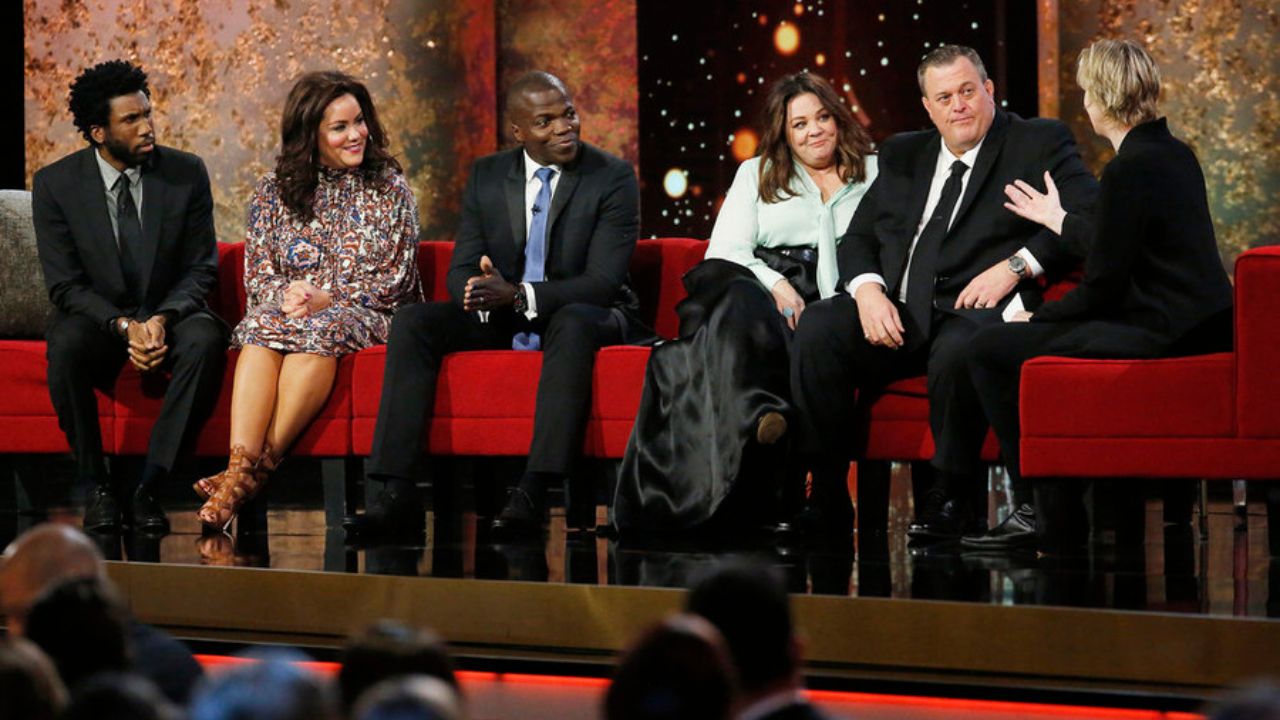 In 2010, Maura Kelly’s blog piece for Marie Claire that referred to the actors in the programme as “fat bastards” caused controversy. Mark Roberts, the creator of the show, commented on Kelly’s blog post and referred to the remarks as “very high school.” In addition, he said, “This had nothing to do with the programme, the script, or the performance. This was about a nasty reaction to the appearance of these two people.” On November 1, 2010, Billy Gardell spoke about it during an appearance on the daily talk show The Talk. The blogger has the support of Marie Claire. Kelly later regretted her remarks, saying she was “sorely sorry that it affected people so badly.” In the episode from season 3, “In the movie Molly’s New Shoes, Peggy’s character responds to her fiancé’s announcement that he would retire and go to Arizona by saying, “Arizona? Why ought I visit Arizona? It’s just a furnace stuffed with drunk Indians.”