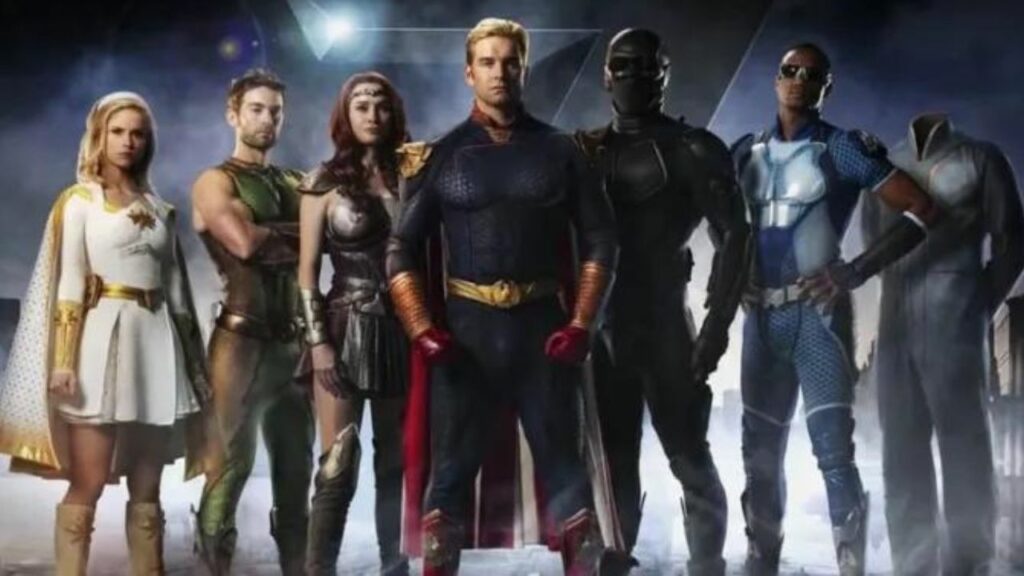 The Boys is an original Amazon Prime Video production dark superhero television series by Eric Kripke. Based on Garth Ennis and Darick Robertson’s comic book, it follows the eponymous vigilante team as they battle superpowered individuals who abuse their abilities. Starring in the series is Karl Urban, Jack Quaid, Antony Starr, Erin Moriarty, Dominique McElligott, Jessie T. Usher, Chace Crawford, Laz Alonso, Tomer Capone, Karen Fukuhara, and Nathan Mitchell. The comic book series adaptation started as a feature-length film development in 2008, with Adam McKay set to direct. Due to creative differences, the project was put on hold between the crew and the studios that picked it up, resulting in development hell. The project was revived in 2016 when Cinemax announced that it would be reworked as a television series. Kripke was hired as the showrunner, with Seth Rogen and Evan Goldberg serving as executive producers.

DISCLOSING THE TRUTH ABOUT THE CAST OF THE BOYS 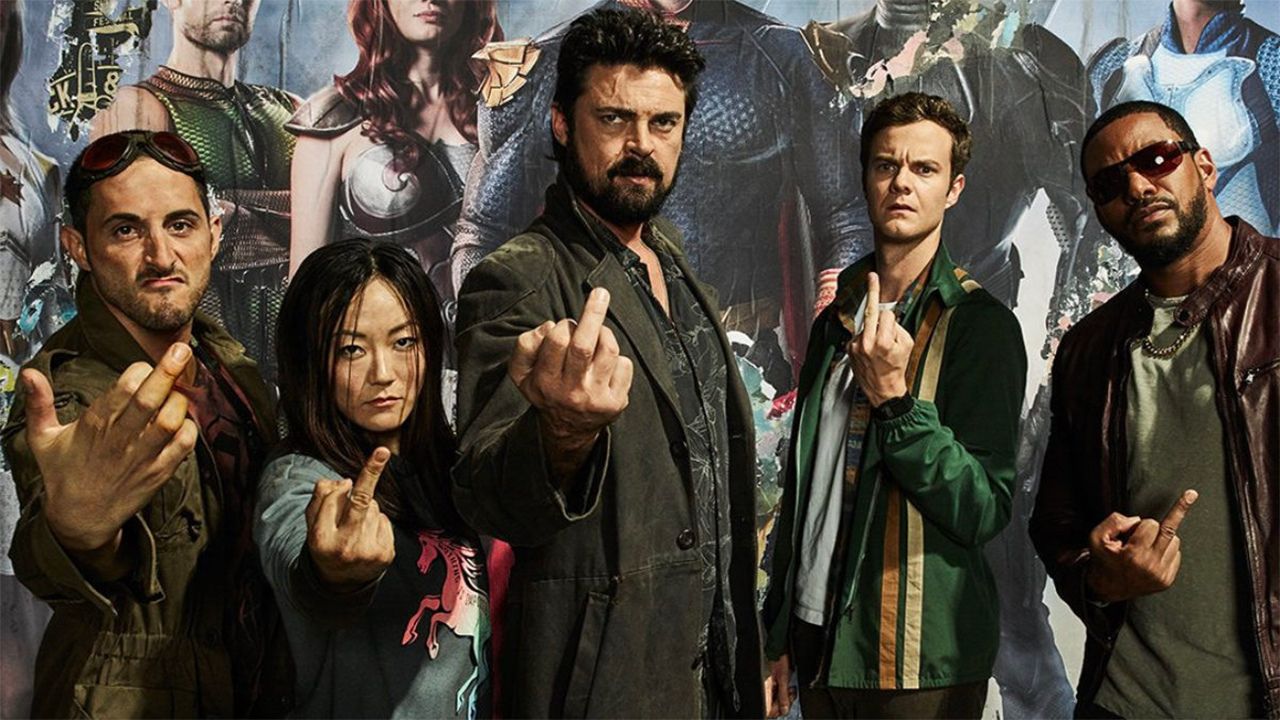 LET’S GET DEEP INTO THE PLOT OF THE BOYS 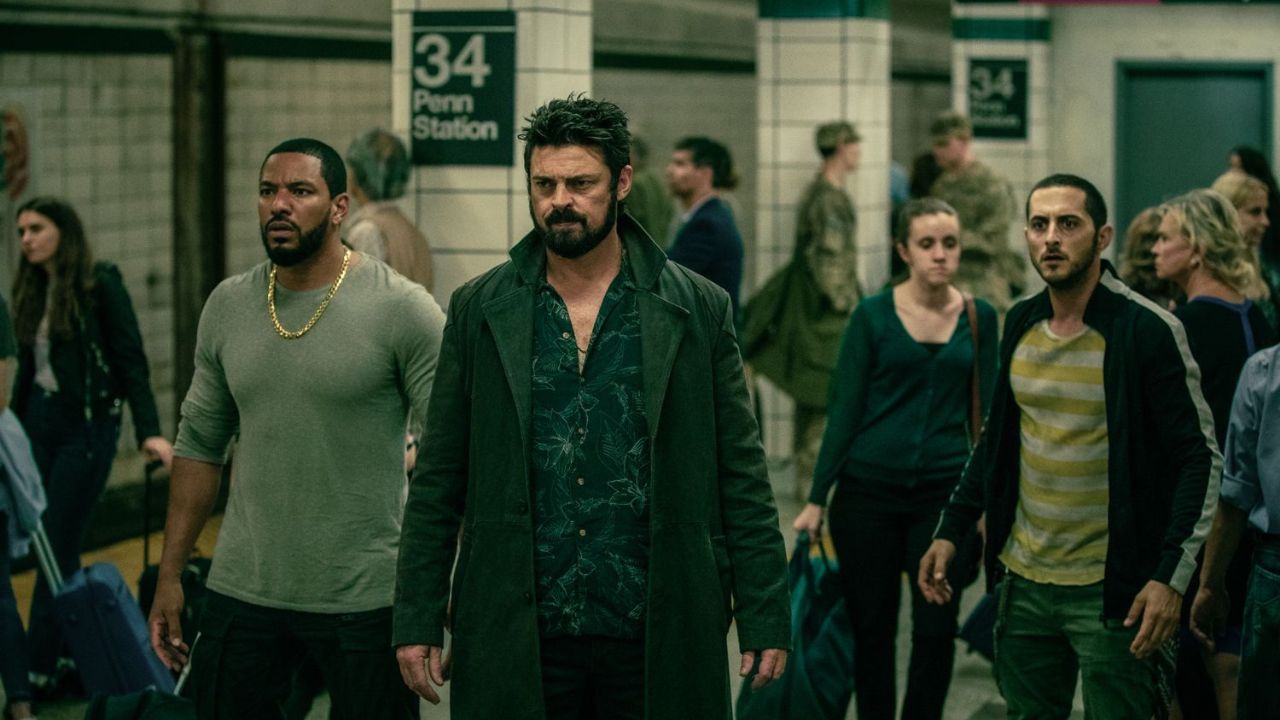 The Boys takes place in a world where superpowered individuals are regarded as heroes by the general public and are owned by a powerful corporation, Vought International, which ensures that they are aggressively marketed and monetized. Most are arrogant and corrupt outside of their heroic personas. The titular Boys, vigilantes, looking to keep the corrupted heroes under control, and the Seven, Vought International’s premier superhero team, are the series’ main characters. Billy Butcher, who despises all superpowered people, leads the Boys, while Homelander, the egotistical and unstable leader of the Seven, leads the Seven. The series follows the new members of each team as the conflict between the two groups escalates: Hugh “Hughie” Campbell of the Boys, who joins the vigilantes after his girlfriend is killed in a high-speed collision by the Seven’s A-Train, and Annie January/Starlight of the Seven, a young and hopeful heroine forced to confront the truth about the heroes she admires.

HAVE A GLIMPSE OF THE FILMING LOCATION OF THE BOYS 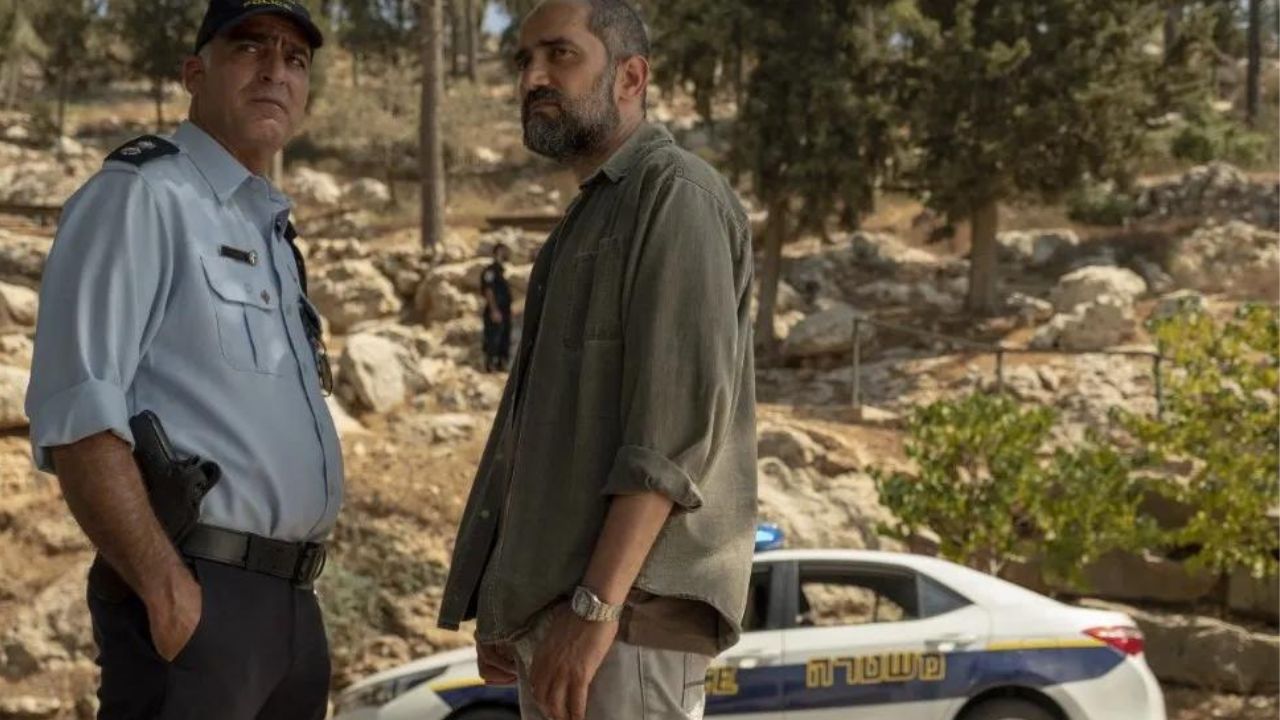 Even though the comics depict the series in New York City, it was confirmed that filming would take place in the Canadian city of Toronto instead. In November 2017, it was announced that filming for the series would begin in 2018 and be released in 2019. Though the series was primarily shot in Toronto, it was confirmed that additional filming would take place in other Canadian cities such as Mississauga and Hamilton for a few other locations. Filming for the first season began on May 22, 2018, in Toronto, Ontario, and was scheduled to end on September 25, 2018. The crew shot at Roy Thomson Hall to get shots of the exterior of the Seven Tower, which was digitally created using CGI. The structure of the building was digitally altered and extended to become the Seven Towers.

ALL YOU WANT TO KNOW ABOUT THE RELEASE OF THE BOYS 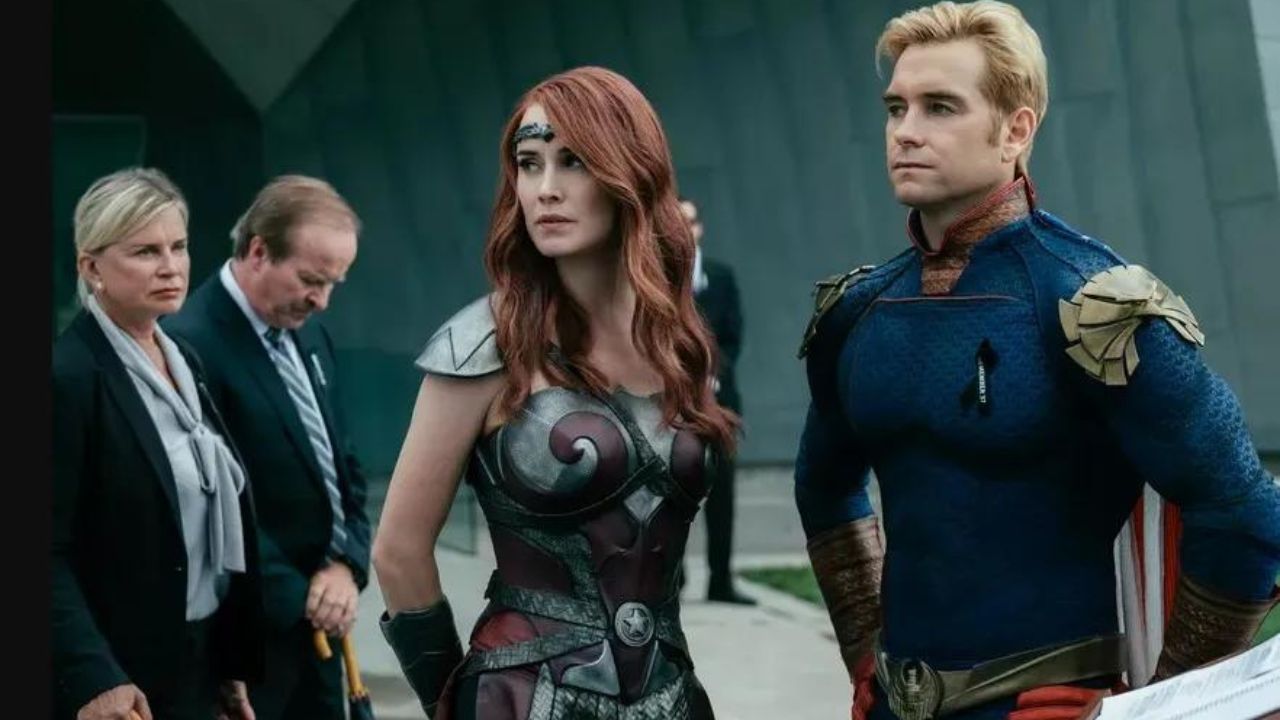 The official poster for the series was released on September 26, 2018. A teaser trailer for the series was released on October 5, 2018, in conjunction with the series’ panel at the annual New York Comic Con. On January 24, 2019, Seth Rogen’s official Twitter account released another teaser trailer. The series premiered on July 26, 2019, following the release of another teaser. Amazon renewed The Boys for a second season, which will premiere on September 4, 2020. On July 22, Slipknot released a new single called “Solway Firth,” along with a music video featuring clips and audio from the show. On June 26, 2020, it was declared that season two would premiere on September 4, 2020, with the first three episodes available immediately and the remaining episodes premiering weekly. On August 4, 2020, the official trailer for the second season was released.