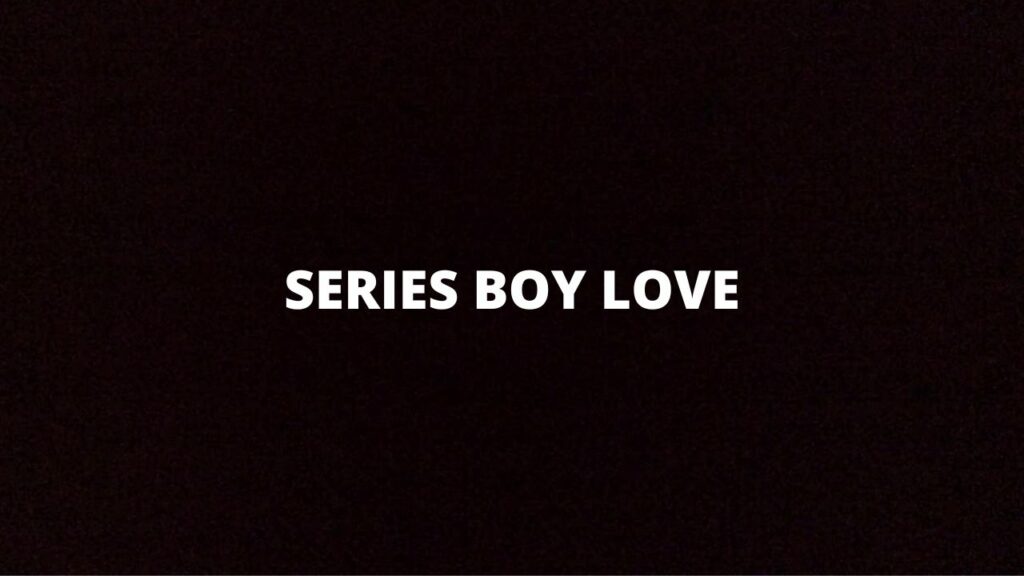 The journey of the Boys’ Love or BL series to be normalised in movies and television shows, specifically in the Philippines, was pretty long. Check out this list of local and international BL shows on Netflix that are sure to hook you (if you aren’t already!). It hasn’t been simple for other countries to overthrow Thailand’s Boys Love (BL) empire. The kingdom leads the pack in producing the best of this pop culture phenomenon, which has gained popularity in many Eastern countries. The BL series in Thailand is expected to have another successful year in 2022. Both major and minor channels are set to air some exciting shows. Let’s look at what fans can predict.

I FEEL YOU LINGER IN THE AIR The restoration of old homes along the Ping River was done by architect Jom. He found a plywood trunk filled with vintage sketches there. They were oddly familiar, but he couldn’t place how. Jom had to rush back to Bangkok to pick up his lover, who had recently returned from studying overseas, so he didn’t have much time for those things. After being apart for a long time, he had counted the days until he would see his partner again, only to learn that he was engaged to his lover’s fiancée, a woman who seemed like a good fit for him. Jom had a car accident on the way back, troubled and confused by his lover’s decision. He could hear a deep, lovely voice saying, “Papa Jom,” as his car sank to the bottom of the river, and he could smell the wonderful scent of frangipani blossoms emanating from the midst of the freezing night.

LOVE IN THE AIR 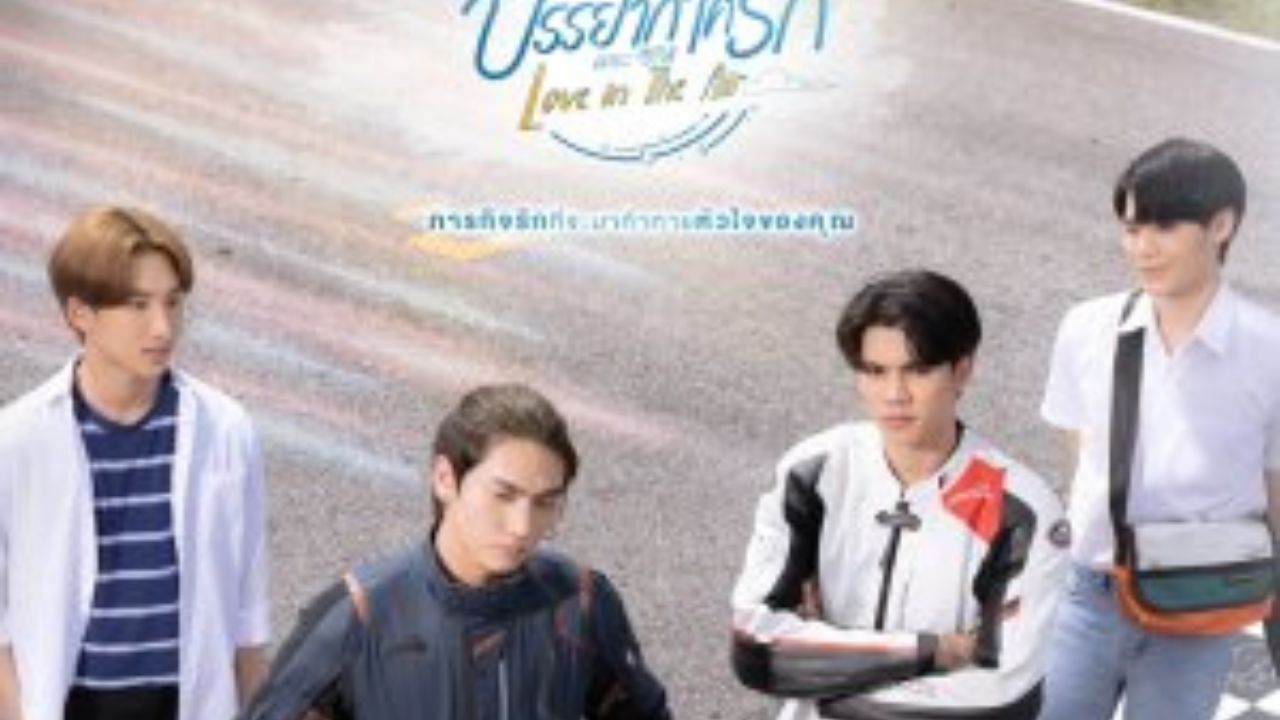 On a rainy day, Rain, a gorgeous boy with pale skin, experienced some vehicle issues. Fortunately, a hot motorcyclist named Phayu saved the day. When he pulled the helmet off, Rain was mesmerised by his appearance and wanted to be just like him. It turned out that Phayu is the well-known senior who is also every girl’s fantasy boy, including the one Rain had his sights on. As a result, Rain began to have some ill feelings toward Phaya. The second time they met, when his automobile again broke down, he learned Phayu’s identity. Phayu made fun of Rain by accusing him of being a seducer. The Rain had to spend that day’s night in his garage. Phayu started tormenting Rain and pretended to touch him to prove to everyone that he was not as good as they thought. Phayu turned into Rain’s number one opponent and set out to expose his true colours.

The likelihood that the person we love will also love us back is 12 per cent. Even though Cake and See-ew have very distinct personalities, they are close. Cake travels and, upon his return, discovers that See-ew has changed. Many people are drawn to and approach See-ew, which makes Cake envious. Cake starts to doubt his affection for See-ew. In addition to the marital difficulty, See-ew deals with a familial issue. See-mother ew’s is deteriorating, and he subsequently learns that she has cancer since her spouse exposed her to secondhand smoke. See-ew harbours resentment toward his father because of this. However, Cake is constantly by his side, and the two overcome every challenge together. 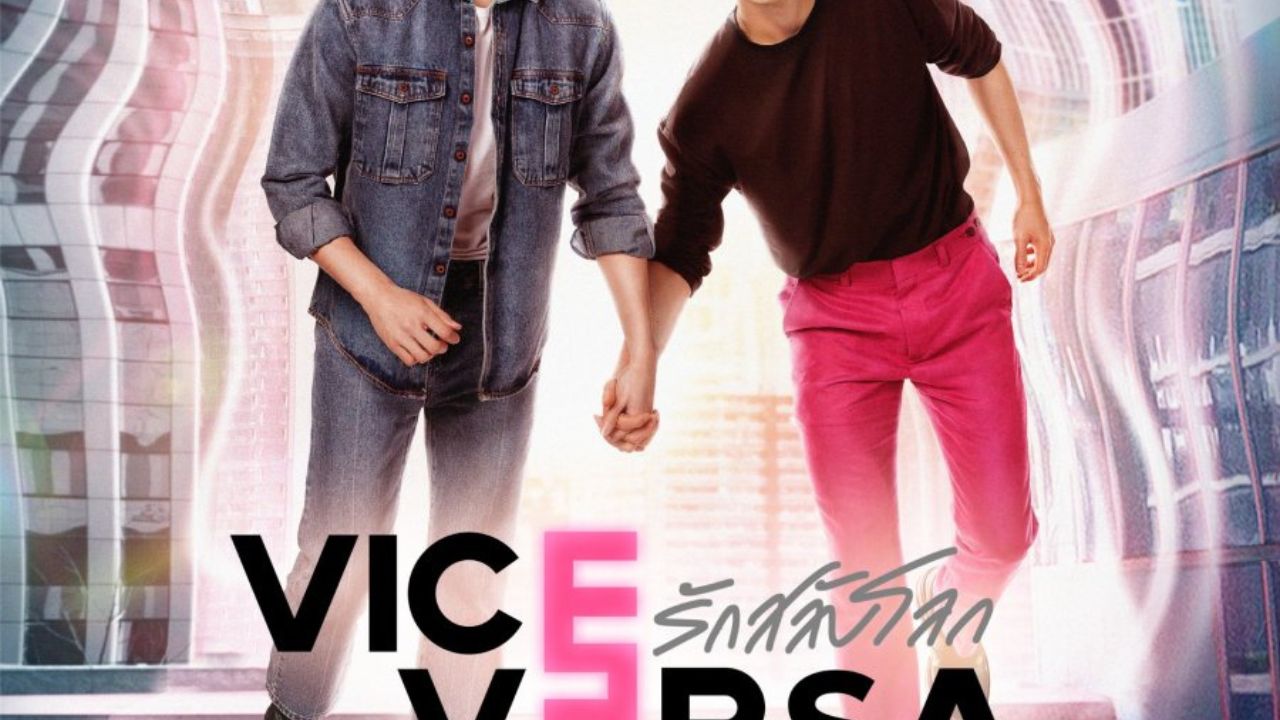 After an accident, Puen, a well-known actor, is now living in the body of Tun. Talay awakens in the body of a man named Tess and runs into Puen again. To help them navigate life in this new reality, the two have Phuwadol, a nurse who assists people from the same universe they left behind. Phuwadol claims that they might each be the other’s “portkey,” or someone who can assist them in returning to their original locations once they have achieved their goals. With a job to complete, Tun and Talay are helped by their friends Kita, Fuse, and Up and You of Friend Credits. They expand into the new universe with love and friendship. How will their quest turn out? Are they going to be able to return to their original universe? 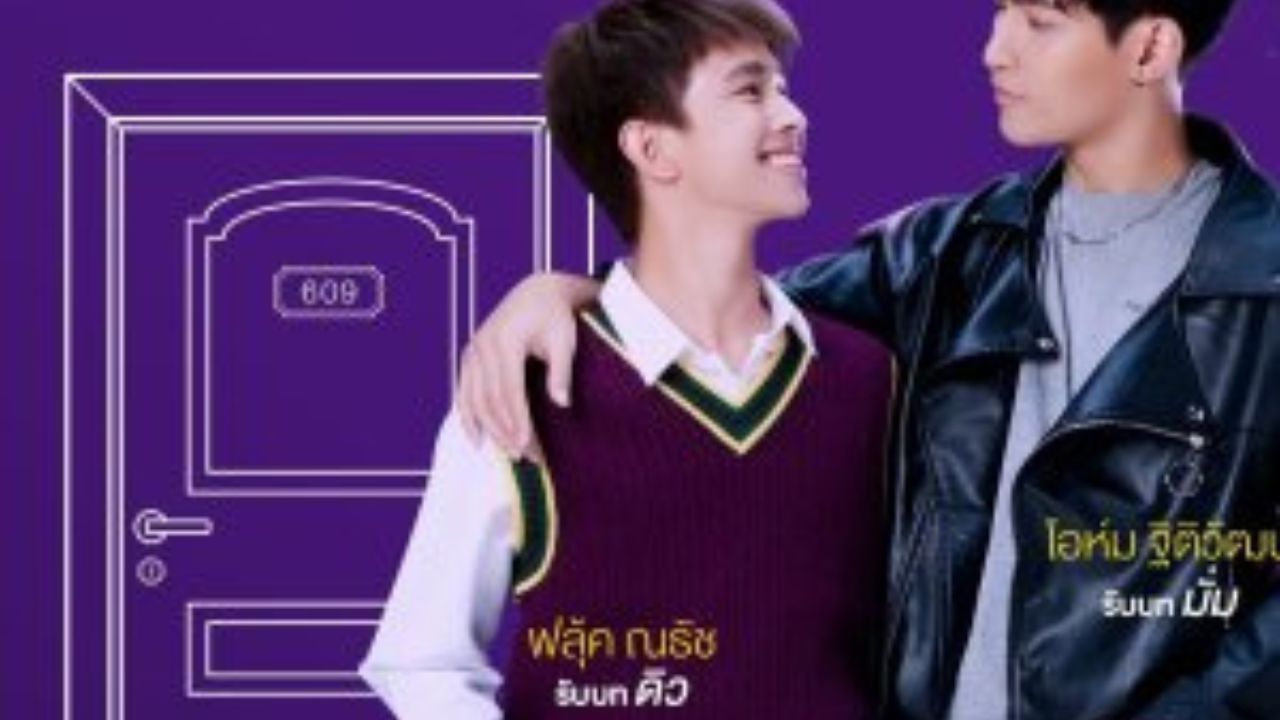 One day, the playboy and owner of room 609, a strange man, is lying on Mum’s bed. The first time they meet, they have passionate sex, and then strange things keep happening. Mum frequently has weird nightmares and has frightful nighttime awakenings. Mum engages in sexual activity with ladies to forget her “feeling” for the young man. But it makes him think of the dream man more. Then, after putting the facts together, he develops the notion of the reverse parallel universe. Finally, he encounters Dew in person. Even though it is Dew’s last day, their first encounter also marks the beginning of the two working together to alter the future!

Posted on July 30, 2022 By Deep Kunwar Singh609 BEDTIME STORYI FEEL YOU LINGER IN THE AIRLOVE IN THE AIRMY ONLY 12%VICE VERSA