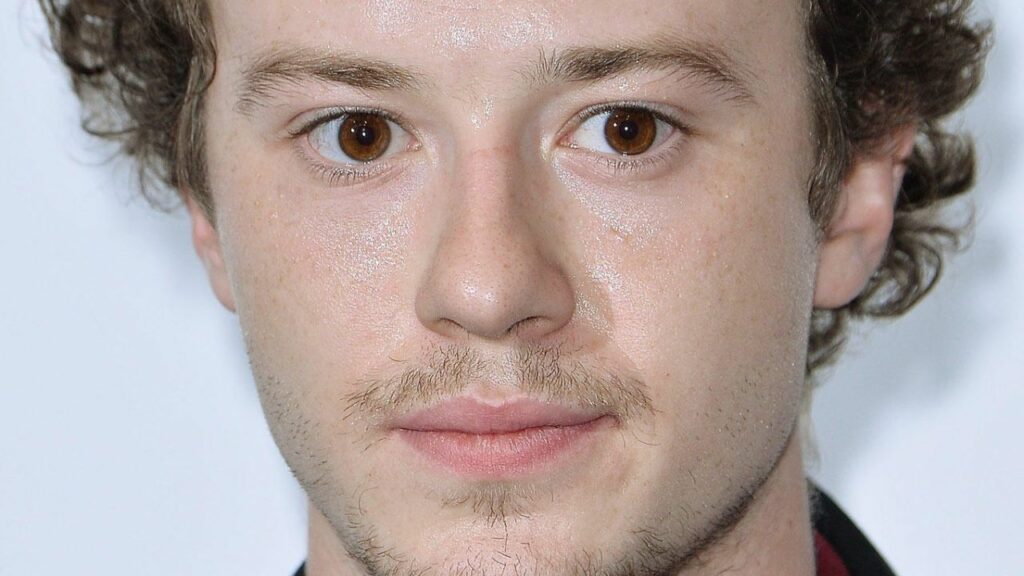 Joseph Quinn is an actor from Britain. Joseph has been cast in the series Dickensian (2016), the miniseries Howards End (2017), and Catherine the Great (2018). (2019). Moreover, he played supporting roles in the BBC TV programmes Strike and Les Misérables. In Stranger Things part 4 2022, he played Eddie Munson, who became a big star. The birthplace of Quinn was London, England. South London is the place where he was born and raised, and from 2007 to 2012. He attended the independent school Emanuel, where he received a scholarship through the school’s drama scholar programme. He later enrolled and graduated from the London Academy of Music and Dramatic Art’s acting programme in 2015. 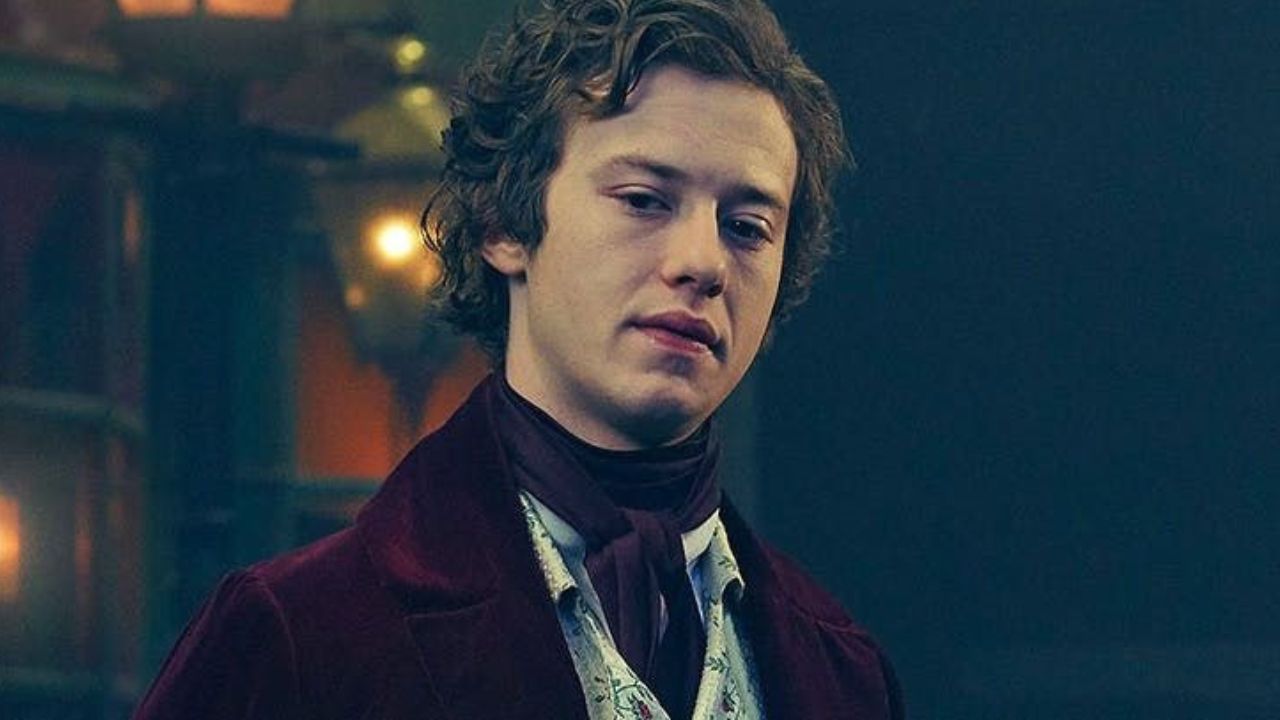 Great Expectations by Charles Dickens introduces Arthur Havisham, Miss Havisham’s younger, disobedient half-brother, as a result of Mr Havisham’s affair with the cook after Mrs Havisham passed away. Even though Mrs Havisham had left Arthur with a sizable inheritance, he and Compeyson conspire to defraud and steal from her. Because Mrs Havisham had favoured his sister, Arthur was envious and hungry for his money. He collaborates with Compeyson in a supporting role in Great Expectations. Quinn struggled with paranoia toward the end of his life, feeling his sister’s supposed presence all the time. He suffers from a disease brought on by his remorse about how he abused his sister. Dickens offered a form of poetic justice to the novel through his passing. 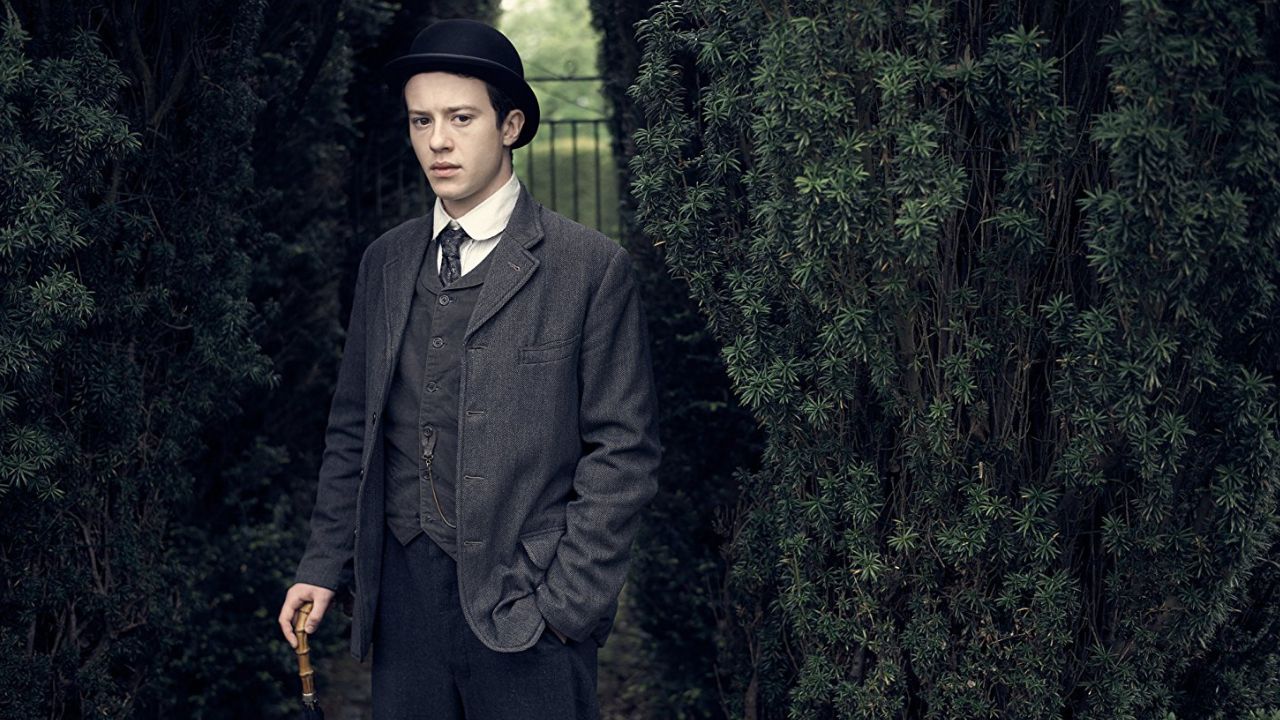 A miniseries with a love theme starred Joseph Quinn  to end 2017 and 2018. He appears in each episode of Howard’s End while assuming the role of Leonard Bast. Three separate families are followed in this show, set in 20th-century England and depicts the intersection and variations of social and class divisions of the period. Joseph Quinn appeared in two Timewasters episodes in 2017 as well. This two-season comedy-drama television programme followed a struggling jazz band transported back in time; it is set in South London. This time, Quinn portrayed a character named Ralph and shared the screen with Daniel Lawrence Taylor and Kadiff Kirwan. 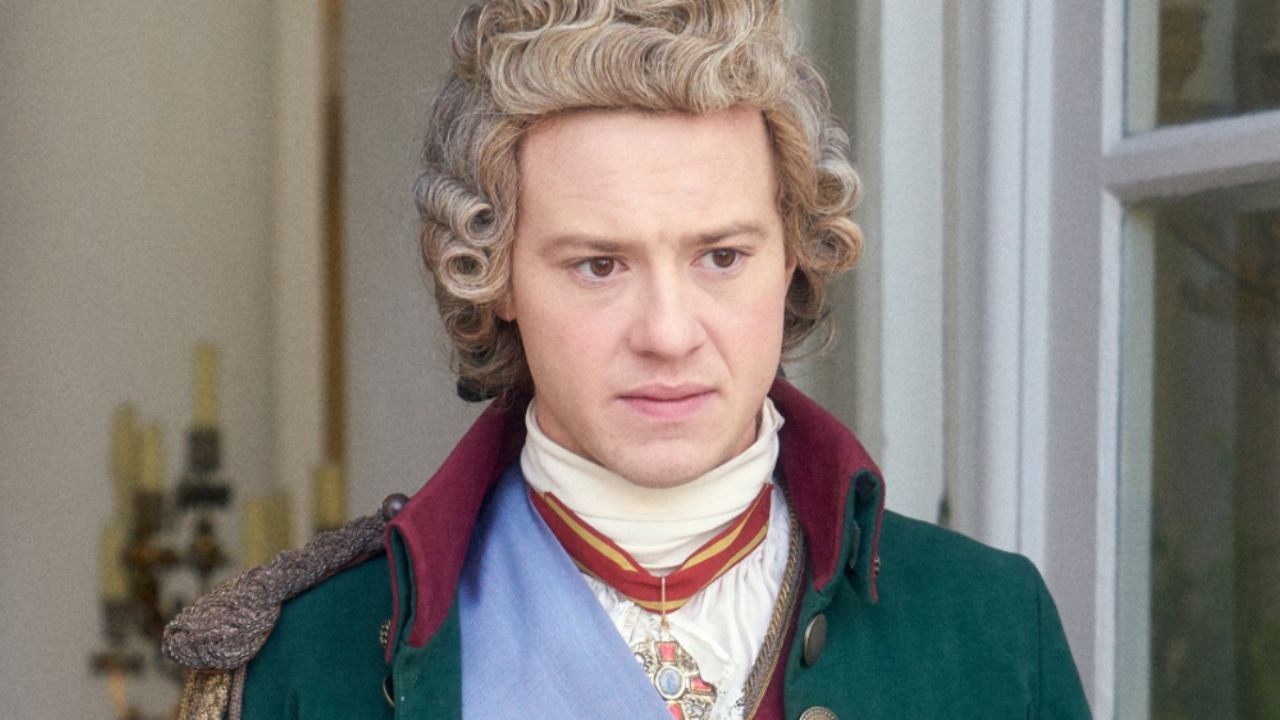 Another miniseries that debuted in 2019 was Catherine the Great. The character Catherine the Great, who transformed the Russian Empire, is the subject of this historical biopic. Quinn co-starred with Dame Helen Mirren in the acclaimed film Catherine the Great later that year. The problematic rule of Catherine the Great as the Empress of Russia in the second half of the 18th century is the subject of the four-part miniseries. Quinn portrays Prince Paul I, the next in line to the throne and Catherine’s son, who is regularly made fun of by his mother. Quinn does a fantastic job of capturing a character coping with a suppressed wrath that slowly grows throughout the series before being let loose at the conclusion. Helen Mirren got a Golden Globe nomination for the series, even though it received negative reviews and was not historically accurate. 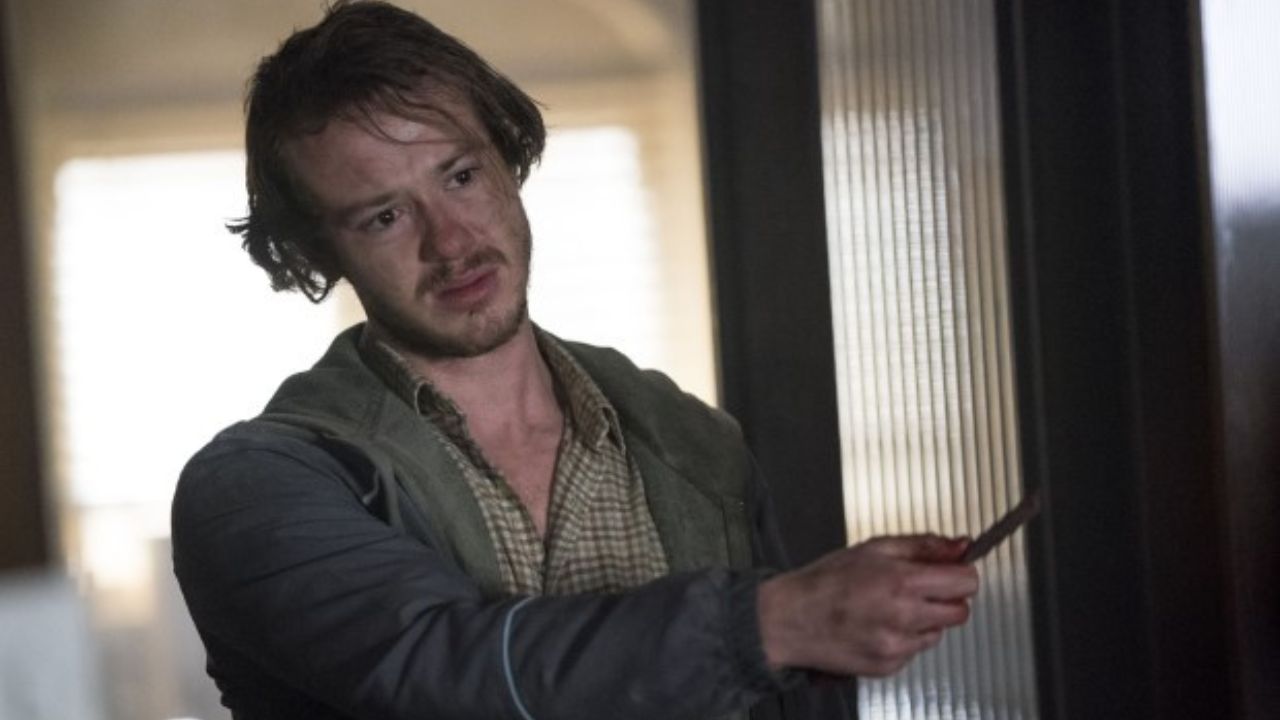 The fourth season of the British criminal drama series C. B. Strike, based on the best-selling Cormoran Strike novels authored by J. K. Rowling under the pen name Robert Galbraith, gave Quinn one of her darker parts in 2020. Quinn’s portrayal of a mentally disturbed young guy with violent tics and speech difficulties in this television series is a masterful example of the variety of his acting abilities. The show’s fifth season, which is currently in production, has generally garnered favourable reviews. The first movie in the series, Mangrove, starring Letitia Wright and based on the real-life Mangrove Nine trial of 1971, included a brief role for Quinn. Although he portrays a police officer who works closely with a brutally racist police commander, he doesn’t appear to harbour the same prejudices. Mangrove was acclaimed for its accurate depiction of such a crucial phase in the history of the civil rights movement, gained widespread critical acclaim, and was chosen for several film festivals. 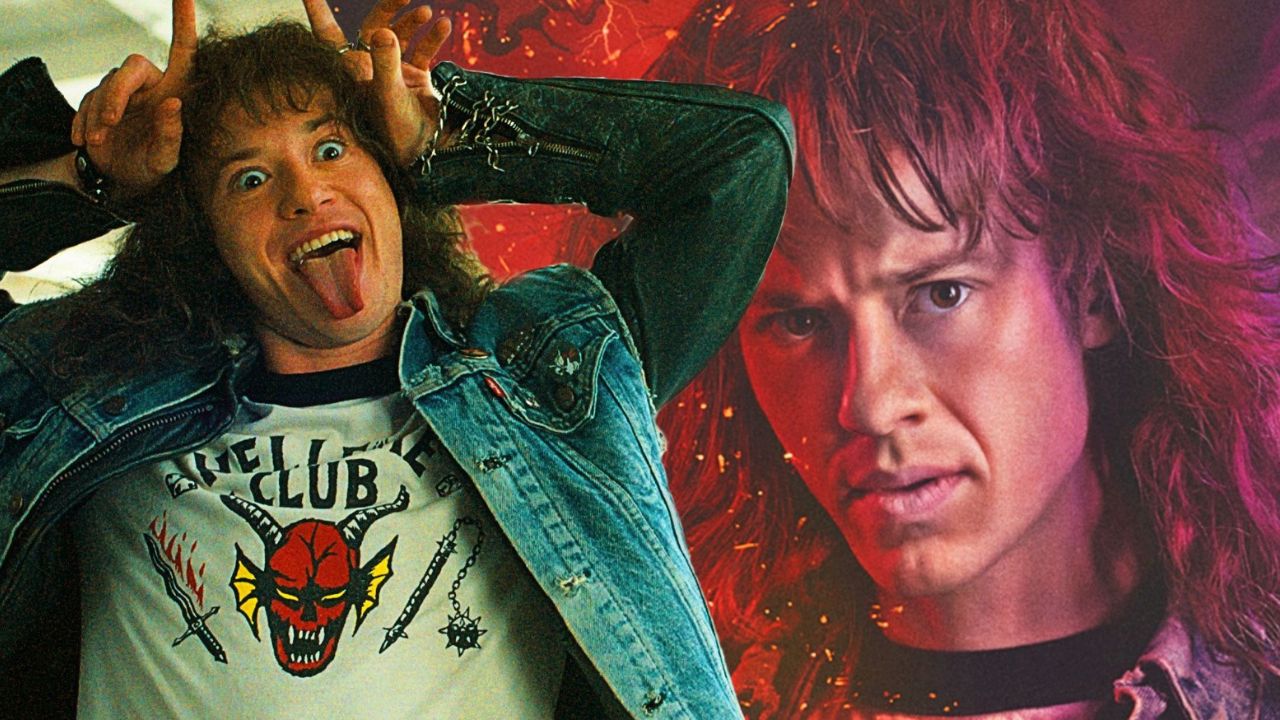 Our beloved monster hunters make their way to Hawkins High School in Stranger Things season four, which also features some new faces. In addition to Grace Van Dien, who plays Chrissy, Eddie Munson, the ’80s metalhead who oversees Hawkins High’s official Dungeons & Dragons group, the Hellfire Club, is one of the season’s most notable new characters. Eddie soon gets entangled in the most recent mayhem from Upside Down, as is often the case after becoming friends with Mike and his group. Joseph Quinn, who plays Eddie, is a famous actor for being anti-social media. He does, however, bring a strong resume and a nerdy side to the Stranger Things universe, so he blends right in.