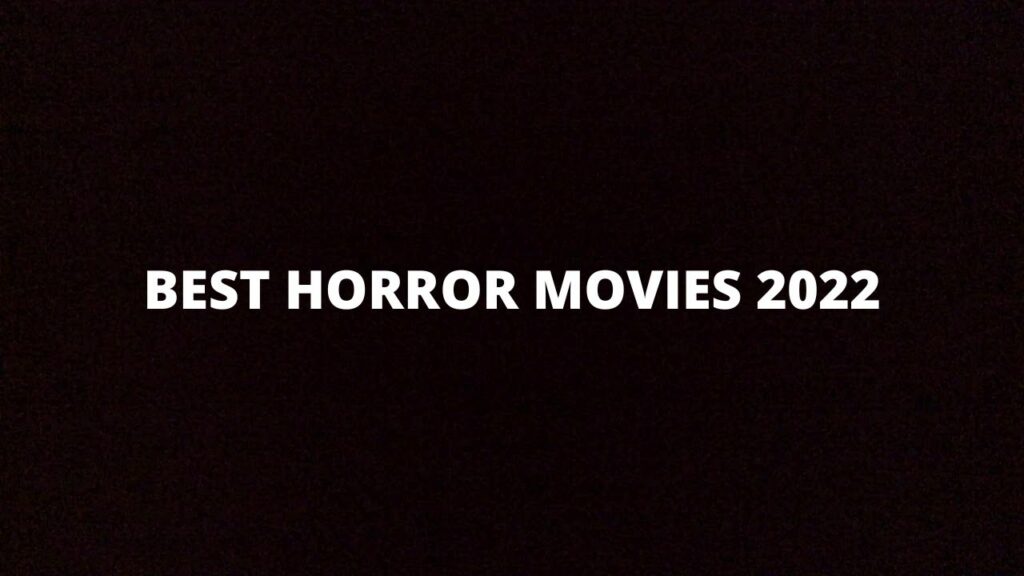 This list lets viewers know which Hollywood horror films are the most popular. If you have not seen this list, I believe something is missing from your life. We can all agree that Hollywood understands best and produces the best in the horror genre. Some individuals enjoy the feeling of unsolved spooky mysteries, and who doesn’t enjoy learning more about ghosts and mysterious dark secrets? So prepare your blankets and popcorn as we list the top English-language horror films. And if you don’t think anything can frighten you, you should binge-watch the movies on this list. Le-Van Kiet is the author and director of the 2022 American horror thriller The Requin (titled From Below in the UK). Jaelyn and Kyle are vacationing at a beachside resort in Vietnam, where they are staying in an overwater villa. Since she had a stillbirth at home, Jaelyn has become somewhat reclusive and devastated; she communicates with her loved ones only through social media; the trip is intended to lift her spirits. The woman and her hurt husband are stranded at sea after a powerful tropical storm, fighting for their lives while great white sharks circling nearby. The movie, starring James Tupper and Alicia Silverstone, was made available on video on demand on January 28, 2022. A tropical hurricane wipes away a couple’s romantic getaway cottage, leaving them stranded at sea. While sharks circle below, they must battle the elements to survive. 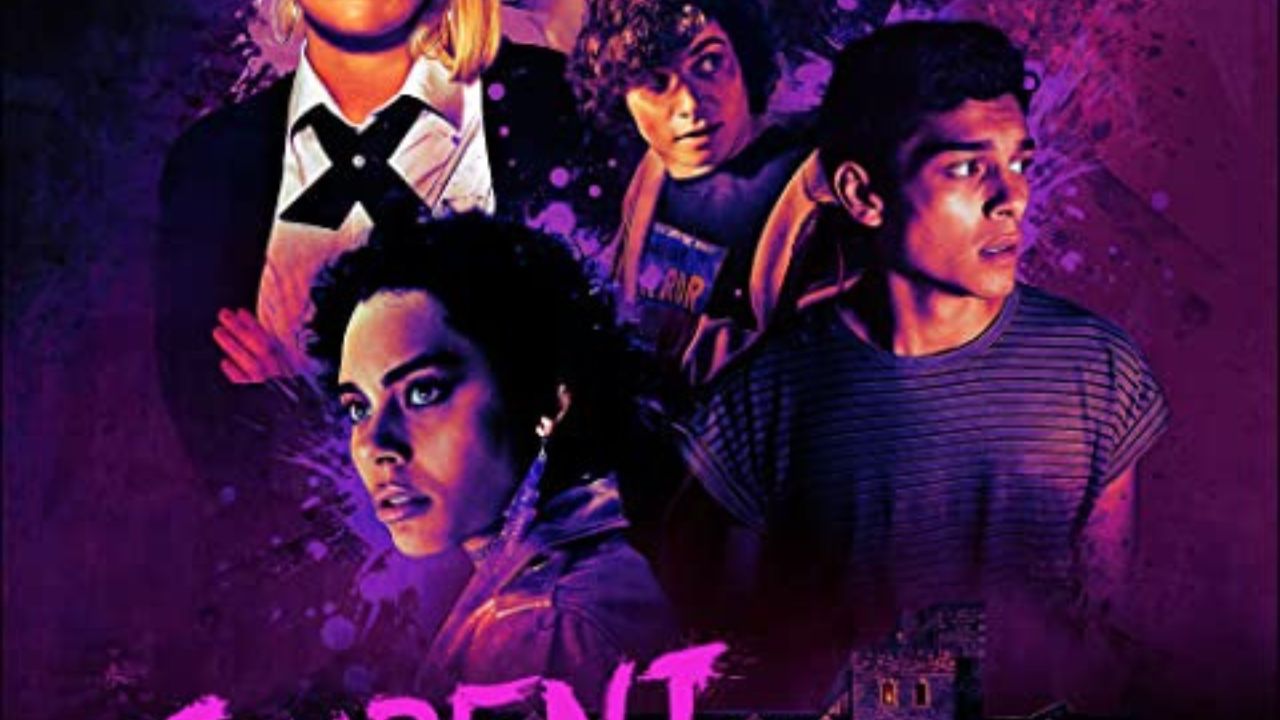 Although Student Body has its moments, it’s still a scary film you should avoid. The performances are typical of a youthful cast, and writer-director Lee Ann Kurr (Lindsey Luff: Remind Me) doesn’t do much to challenge the established formula. Although the adversary is undoubtedly terrifying, there aren’t many jumps scares throughout the film, and those present aren’t very memorable. The rest of the Student Body falls short of expectations, despite some of the film’s socially relevant and well-executed scenes. Jane Shipley, a high school student, wants to reconcile her deteriorating friendship with Merritt, her childhood best friend, and blend in with her rebellious classmates. An uncaring high-school administration forces Jane and Merritt to intervene when Jane’s math teacher oversteps his boundaries, further destabilising their relationship and resulting in fatal outcomes. 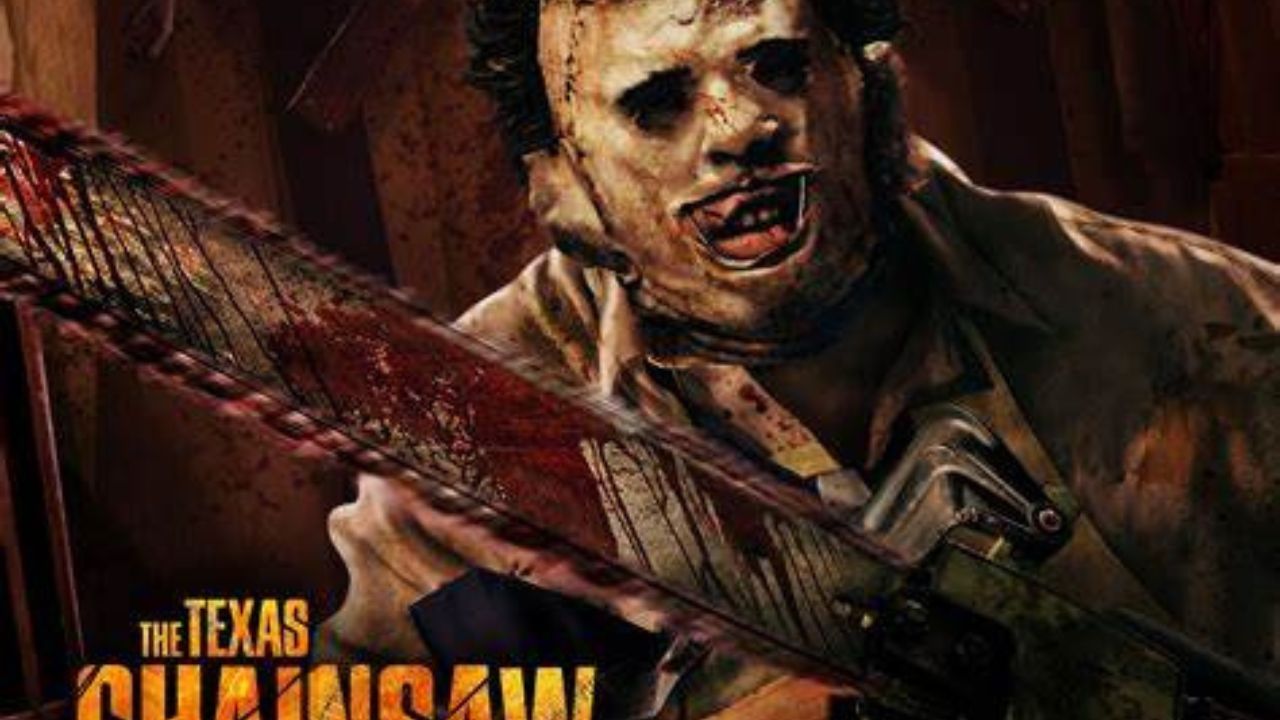 Tobe Hooper wrote the story and the screenplay for the 1974 American slasher movie The Texas Chain Saw Massacre, which he also produced and directed. The actors that play Sally Hardesty, Franklin Hardesty, the hitchhiker, the business owner, and Leatherface in the film are Marilyn Burns, Paul A. Partain, Edwin Neal, Jim Siedow, and Gunnar Hansen. The movie centres on a group of friends who, while travelling to see an old farmstead, are attacked by a cannibal family. In a small Texas hamlet, a group of idealistic young friends who unintentionally upset his meticulously guarded world by entering it are terrorised by Leatherface after 48 years in hiding. 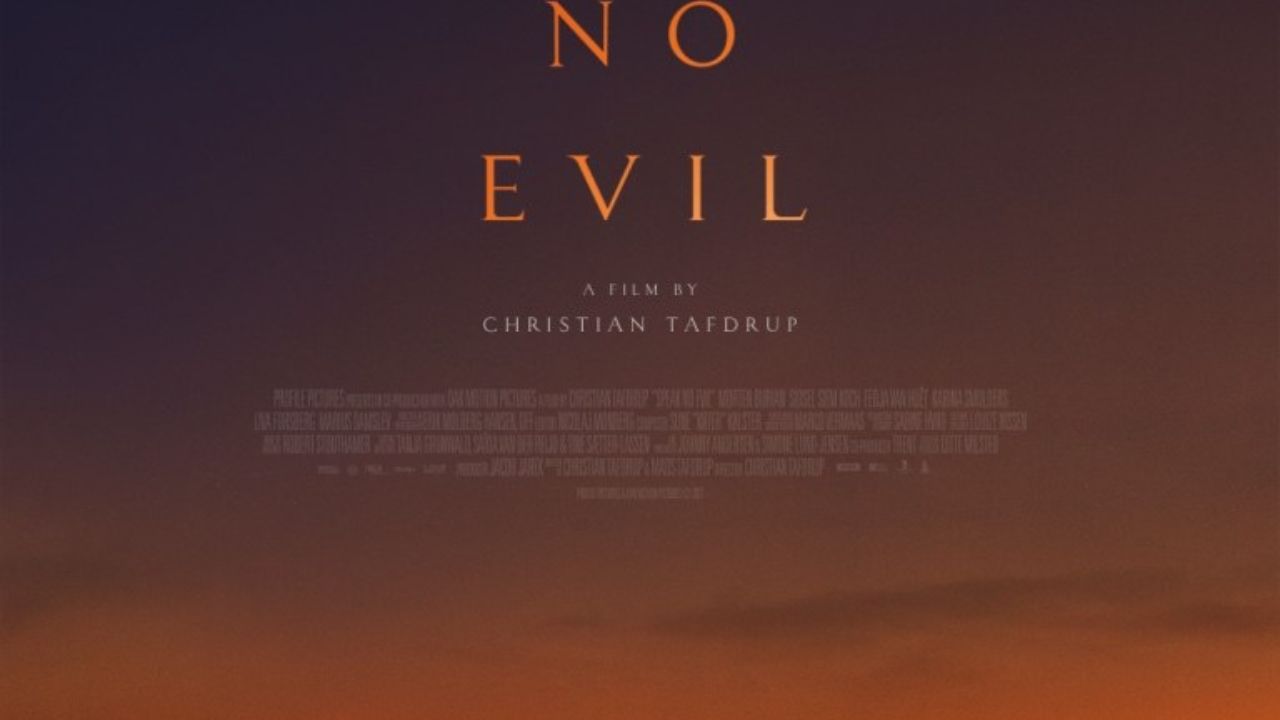 The Guests was the title created for the film. Still, it had its global premiere in January 2022 at the American Sundance Film Festival with the title Speak No Evil, which was later chosen as the Danish title of the film. The film’s ultimate title, Speak No Evil, replaced The Guests when it received its regular Danish cinema premiere on March 17, 2022. This replacement caused even more confusion because it is similar to the 2013 American horror movie of the same name. A Danish family visits a vacationing Dutch family. The Danes attempt to maintain their composure in the face of unpleasantness, but what was supposed to be a perfect weekend slowly begins to fall apart.