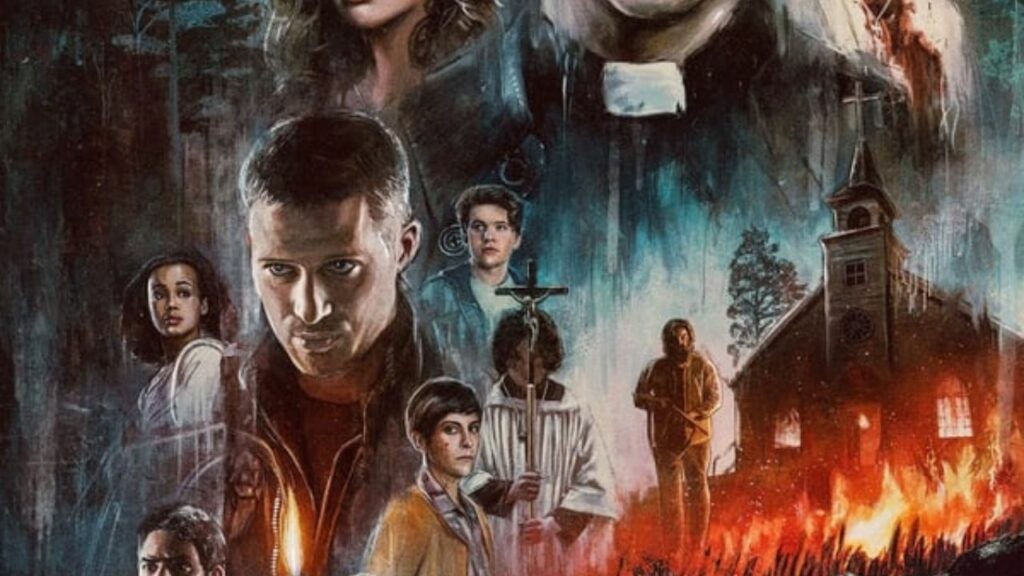 Rahul Kohli, Zach Gilford, Kate Siegel, Hamish Linklater, Samantha Sloyan, Kristin Lehman, and Henry Thomas star in Mike Flanagan’s supernatural horror streaming television miniseries Midnight Mass, whose writer and the director is Flanagan. The story revolves around a remote island town that encounters paranormal occurrences following the arrival of a mystery priest. After being punished for four years in prison for killing someone while driving under the influence, a young man returns to his lonely birthplace on Crockett Island, hoping to start over. He arrives at the same time as a young priest who is intriguing and charismatic and who begins to revive the town’s waning faith. But as inexplicable happenings befall the tiny hamlet, the priest’s actions soon widen the community’s divisions.

LET’S HAVE A LOOK AT THE PLOT OF MIDNIGHT MASS 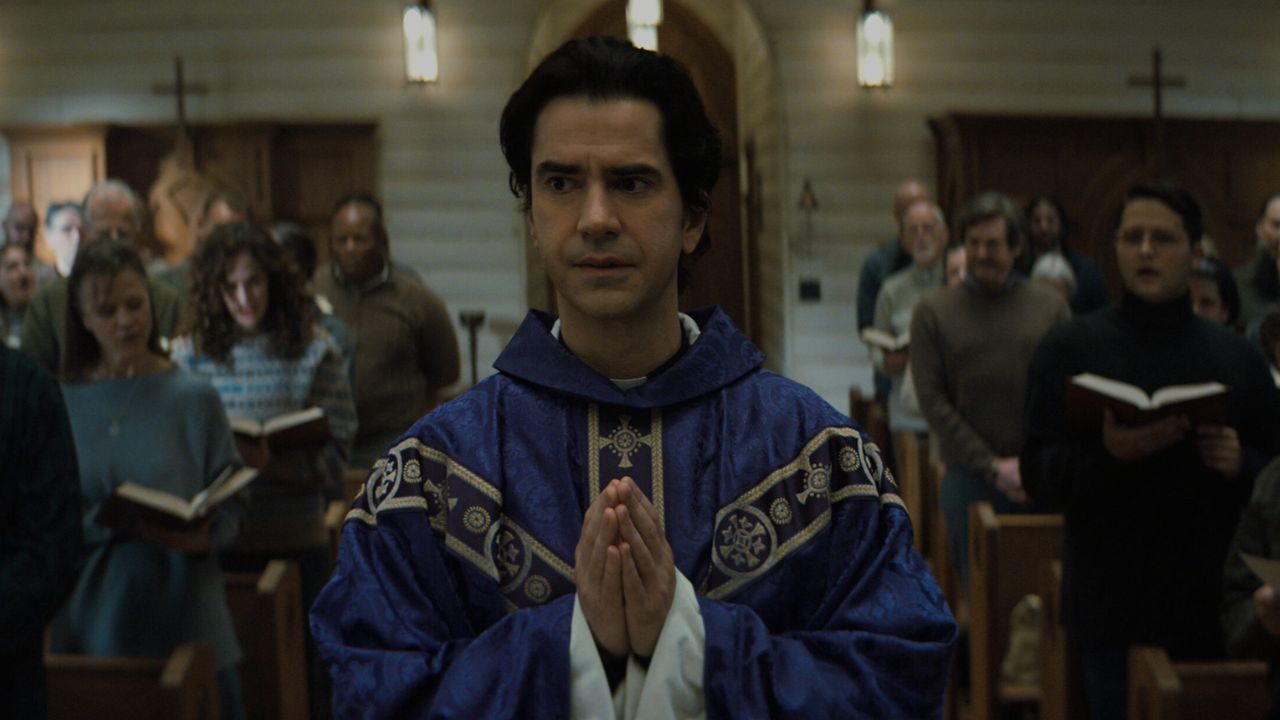 The scenario for Midnight Mass is Crockett Island, a sleepy coastal community where the local populace already has a tenuous relationship with one another. The return of Riley Flynn, a former outcast in the neighbourhood, only makes this situation worse. Father Paul, a mysterious but likeable priest who swiftly earns the town’s affection, travels with Riley. Father Paul’s presence is accompanied by several ostensible wonders and miracles in the city. Still, it soon becomes clear to the residents that there may be a high cost for these events happening to them. Ironically, the recently disgraced Riley first questions Father Paul, leading to them developing a rivalry.

DISCLOSING THE PRODUCTION AND CAST OF MIDNIGHT MASS 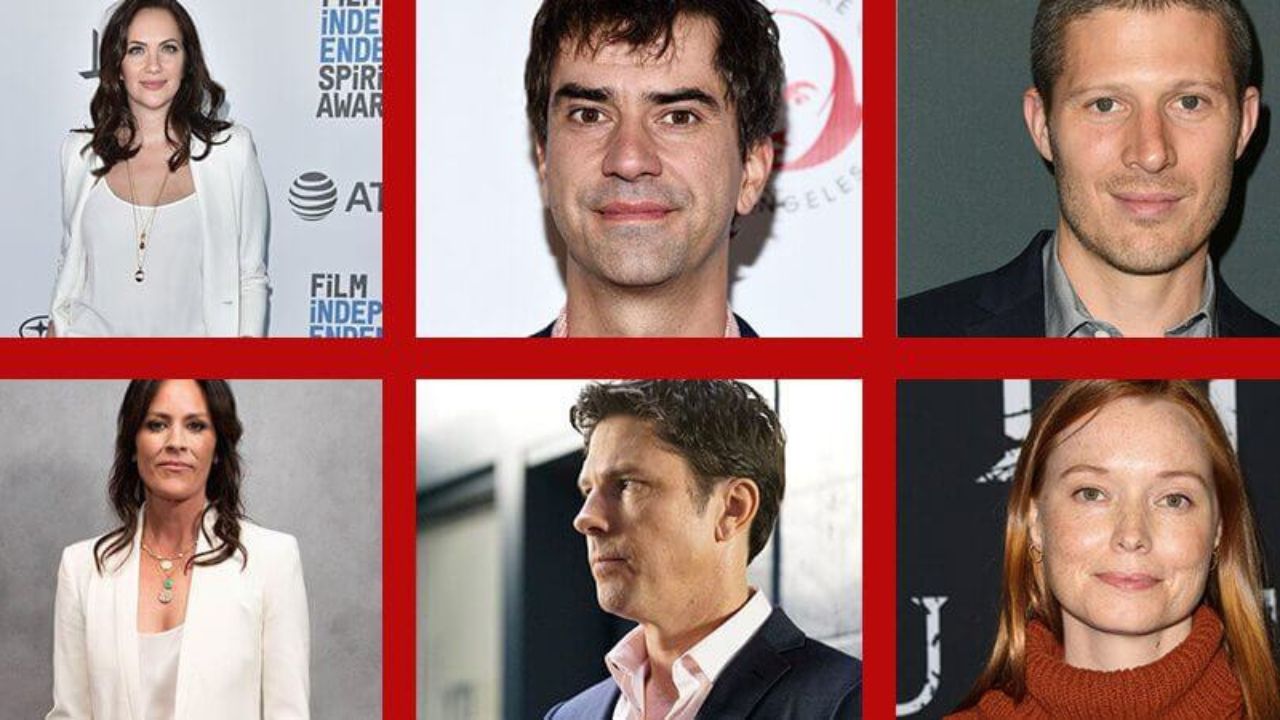 In the summer of 2019, more than six months after Netflix’s successful release of Flanagan’s The Haunting of Hill House, which is unrelated to this drama, Midnight Mass. Seven episodes were listed as planned, with production set to begin in early 2020. However, production was delayed because of the COVID-19 pandemic; it finally started in August and ended in December 2020. Zach Gilford, Kate Siegel, and Hamish Linklater were announced as Riley Flynn, Erin Greene, and Father Paul, respectively, in February 2020. Since then, more actors and their roles have been told, including Henry Thomas as Ed Flynn, Michael Trucco as Chief Bullard, Samantha Sloyan as Bev Keane, and Annabeth Gish as Dr Sarah Gunning.

QUICK RECAP OF ALL EPISODES IN THE MIDNIGHT MASS SEASON 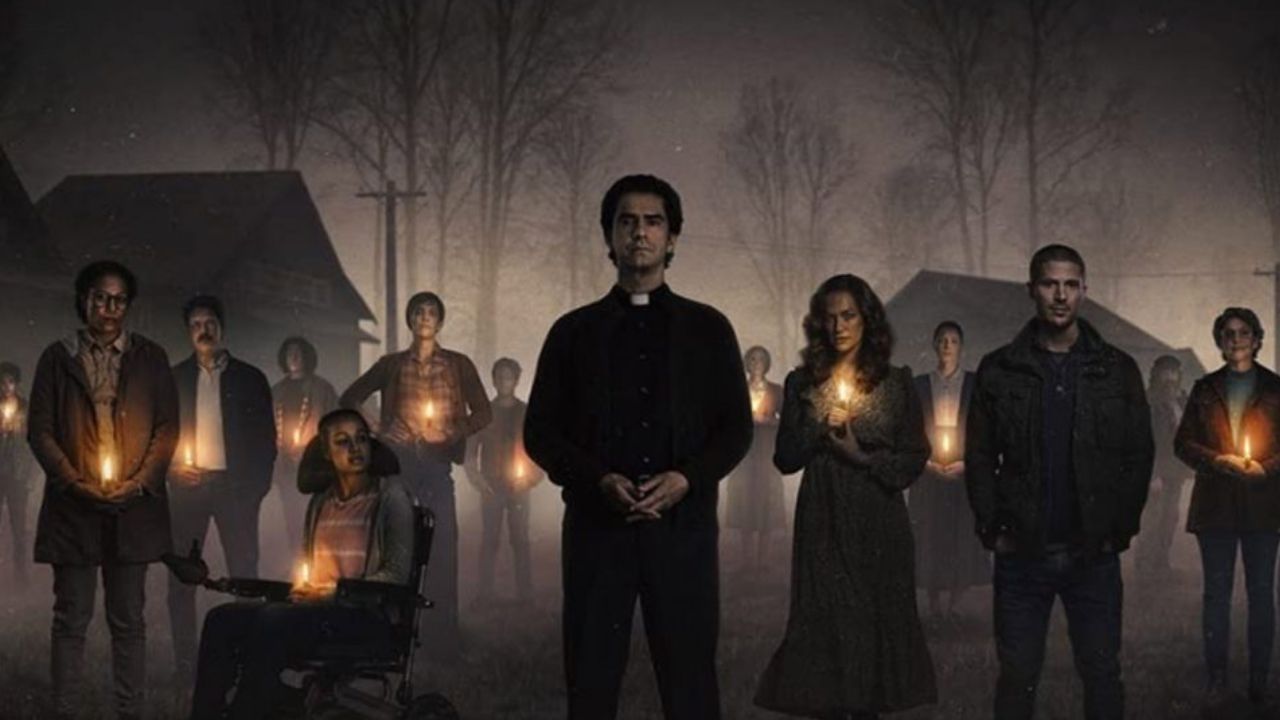 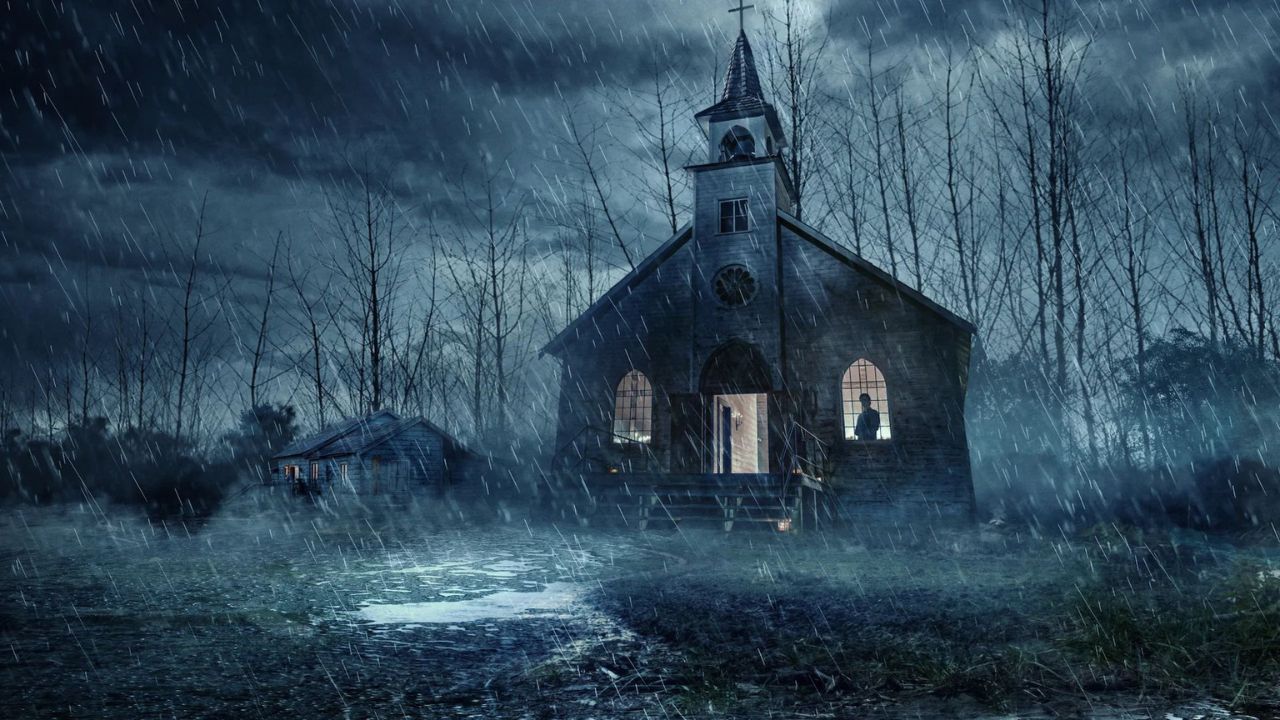 The church is the essential part of the series explicitly constructed for it. In reality, Garry Point Park doesn’t have it. Crockett, a made-up town, was established at the end of December 2019 and further, the March 2020 filming got cancelled due to a pandemic. Until the cast arrived back in August 2020, the set remained in situ, secured by a fence around the location where filming was supposed to happen. According to House and Whips, work ended in December 2020, leading to the group’s dismantling. So, regrettably, visitors won’t be allowed to enter the enigmatic chapel on Crockett Island or any other structures. But if you want to, you can still visit a park, relax on the sand, and take in the sunrise.