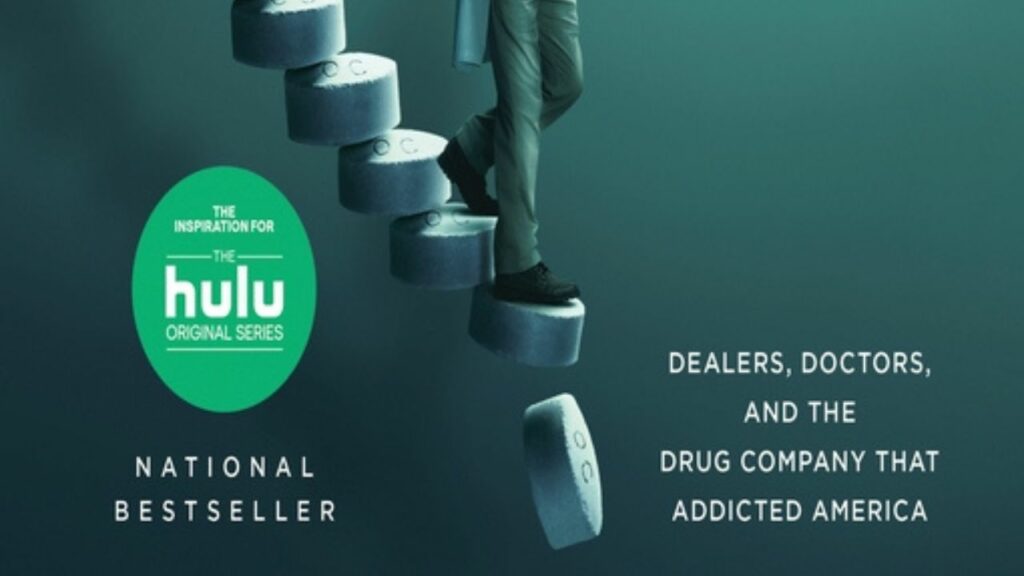 American drama miniseries Dopesick was made by Danny Strong for Hulu. It debuted on October 13, 2021, ran for eight episodes, and was based on Beth Macy’s nonfiction book Dopesick: Dealers, Doctors, and the Drug Company that Addicted America. Critics gave the show largely favorable reviews and praised the cast’s performances, especially those of Kaitlyn Dever and Michael Keaton. In addition to being nominated for Outstanding Limited or Anthology Series at the 74th Primetime Emmy Awards, the series also got acting nods for Keaton, Devourer, Will Poulter, Peter Sarsgaard, Michael Stuhlbarg, and Mare Winningham. In addition, Keaton took home the lead actor prize at the 28th Screen Actors Guild Awards, the 12th Critics’ Choice Television Awards, and the 79th Golden Globe Awards. The Hulu premiere of Dopesick took place on October 13, 2021. On October 30, 2021, the first episode was shown at the Virginia Film Festival, followed by a conversation with Danny Strong and Beth Macy.

EVERYTHING YOU WANT TO KNOW ABOUT THE CAST OF DOPESICK 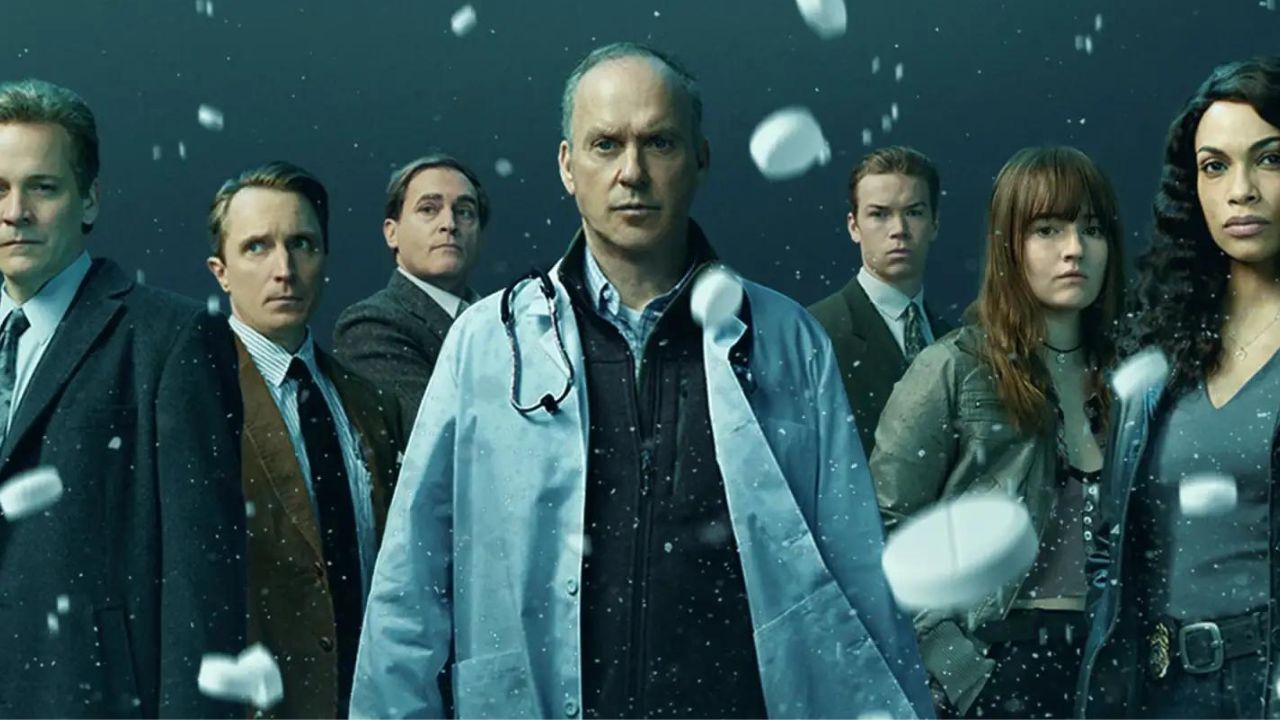 LET’S HAVE A LOOK AT THE PLOT OF DOPESICK 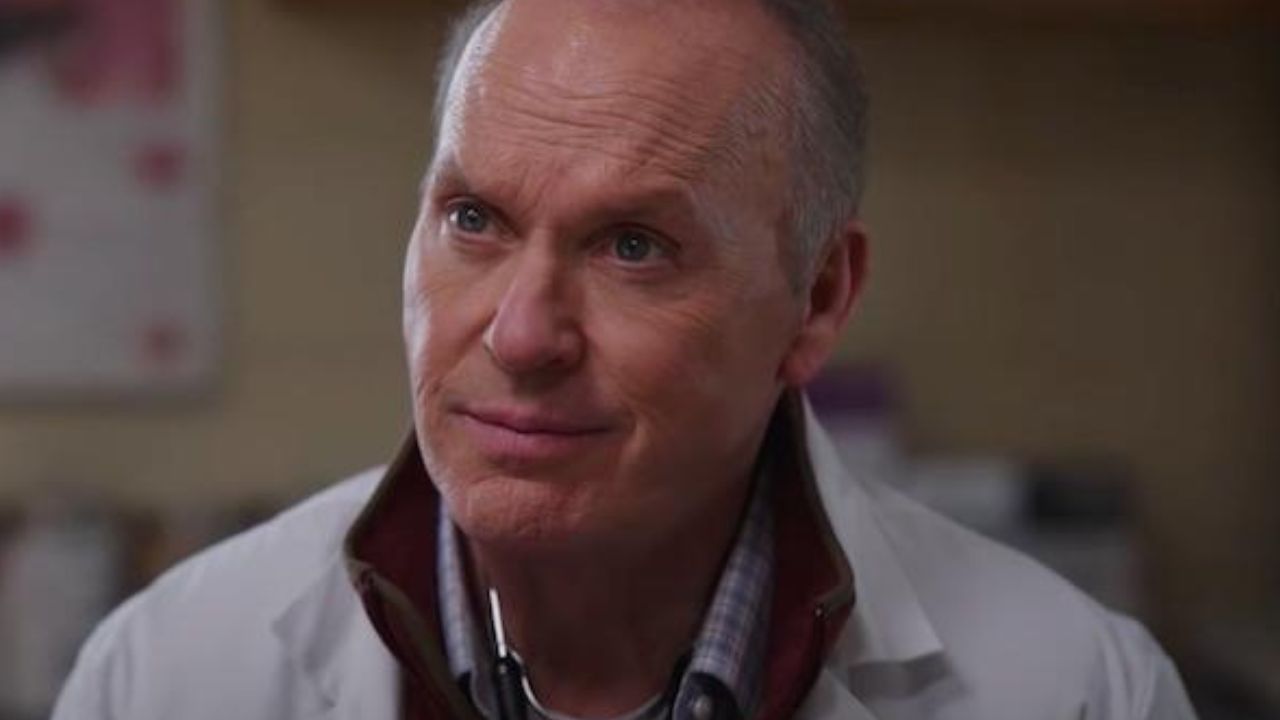 The documentary “Dopesick” will describe how Purdue Pharma misrepresented OxyContin as a wonder drug that doesn’t lead to addiction, which has affected practically everyone in America in some way. Focusing on individual characters—some of whom are genuine people, but most of whom are composite characters—it investigates the human cost of the crisis. “I wanted to capture the experience’s completeness and universality. In some instances, we witness characters from real life perform actions. I believed that by developing composite personas for the victims, we could obtain more accounts of what transpired “According to Deadline, author Danny Strong stated at the Television Critics Association summer press tour. The purpose of the event is to increase awareness of the drug epidemic, which is still wreaking havoc on rural areas in particular.

QUICK RECAP OF SEASON 1 OF DOPESICK 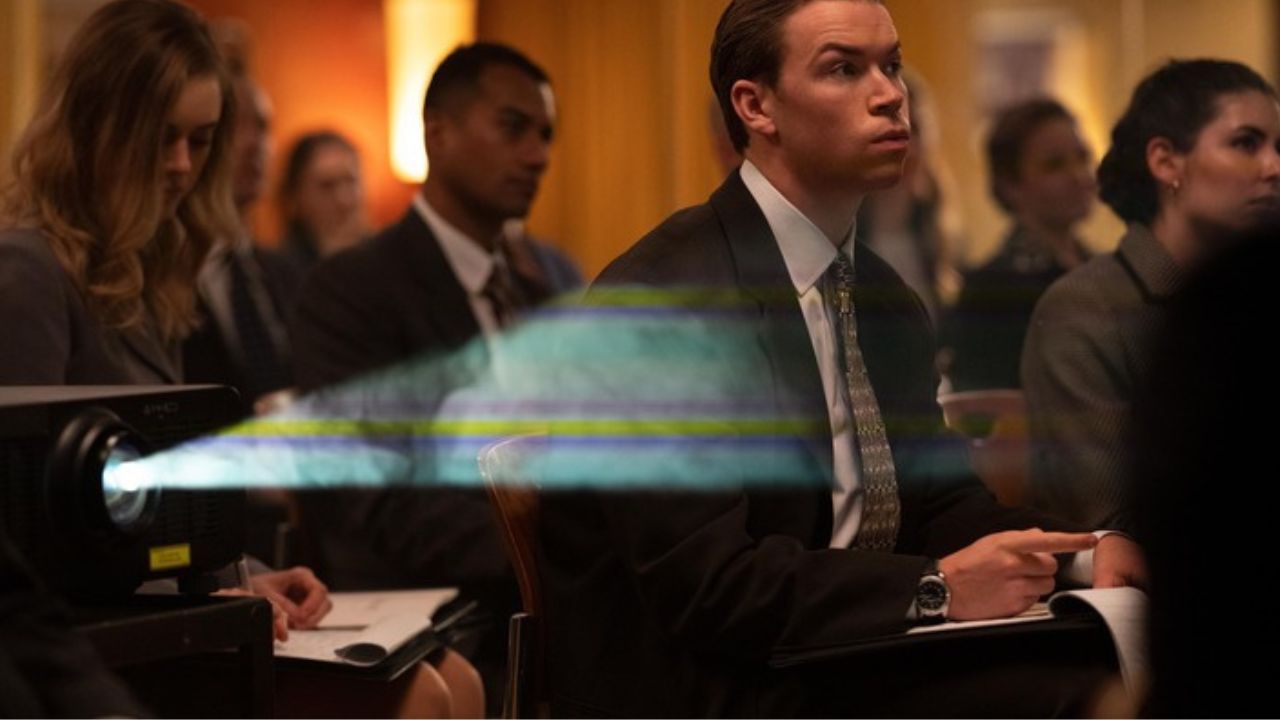 A rural doctor learns about the drug, a coal worker contemplates her future, a DEA investigator discovers black market tablets, and federal prosecutors decide to investigate OxyContin as Richard Sackler starts to sell a potent new painkiller. Bridget deviates from her DEA authority, Purdue’s enormous influence spreads to the village of Finch Creek, OxyContin is now on the market but could be in danger, and an official criminal inquiry into the drug is launched. Rick and Randy look into the world of “pain societies,” Doctor Finnix starts to wean Betsy off OxyContin, Bridget notices the toll it’s having on communities, and Richard Sackler develops grander plans for his new drug as sales of it soar. Sky-high Reports of abuse put sales of OxyContin in jeopardy, prosecutors look into a claim made in the drug’s advertising, and Finnix starts to doubt the drug’s safety.