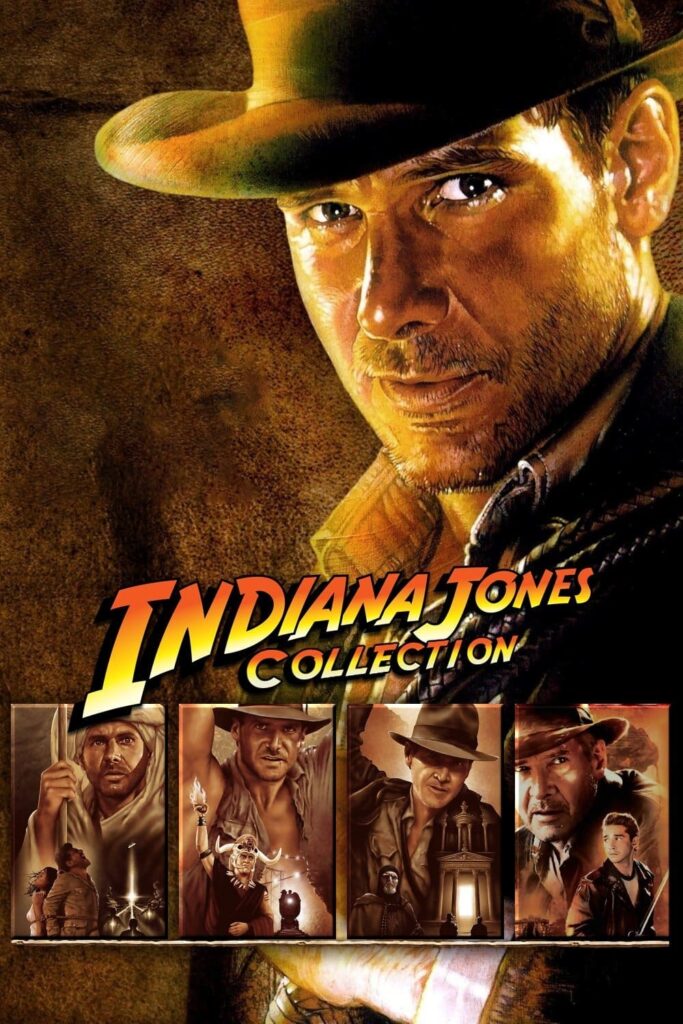 Henry Jones, a Scottish-born professor of medieval studies, and his wife Anna had Indiana Jones on July 1, 1899, in Princeton, New Jersey. Susie, Henry Jr.’s sister, passed away at a young age. Henry’s parents introduced him to Indiana, an Alaskan Malamute dog when he was still in the cradle. The two grew close quickly, and Jones spent his formative years with the dog as a comrade and companion. The American archaeologist Doctor Henry Walton Jones, Jr. is best known as Indiana Jones or Indy. He used the identity Henri Defense during World War I. He had at least two marriages, a son and a daughter, and many grandkids and great-grandchildren. The Holy Grail, the Holy Skull of Akator, the Sankara Stones, and the Ark of the Covenant are just a few of the legendary mythological items that Jones discovered over his career.

In 1981:Indiana Jones and the Raiders of the Lost Ark 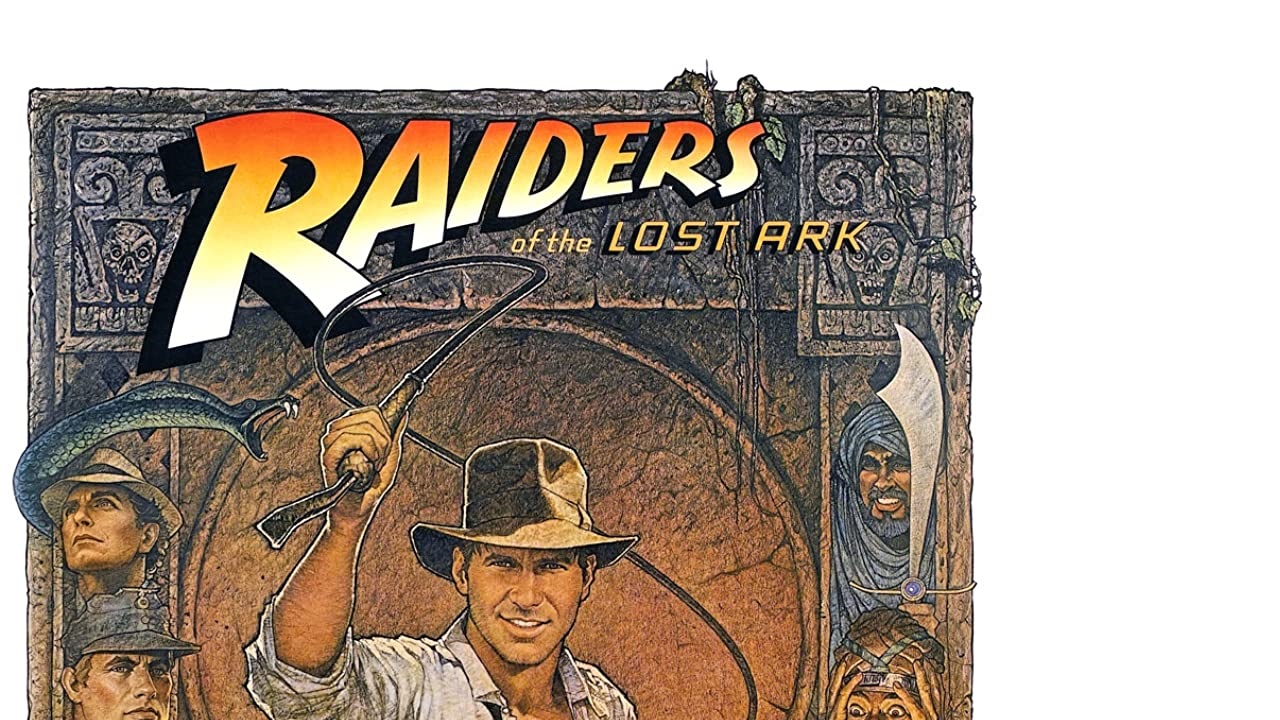 Indeed, the movie’s initial title was Raiders of the Lost Ark, but Lucasfilmhas been adding years the prefix “Indiana Jones and the…” to maintain continuity. Raiders was the first Indiana Jones movie to be shown in theatres, but because it took place in 1936, it technically counts as Indy’s second adventure. In this scene, Indy faces off against the Nazis, his most loathed foes, in a quest for the Ark of the Covenant’s location, a golden treasure said to bestow invincibility upon any army that has sacrificed. The movie is one of the best ones ever produced, has had a profound impact on culture, spawned several imitators in various mediums, and served as an inspiration to future directors. It was selected for inclusion in the National Film Registry for preservation. by the US Library of Congress in 1999. Television series, video games, comic books, novels, theme park attractions, toys, and a homemade remake, are Raiders of the Lost Ark.

In 1984:Temple of Doom, Indiana Jones 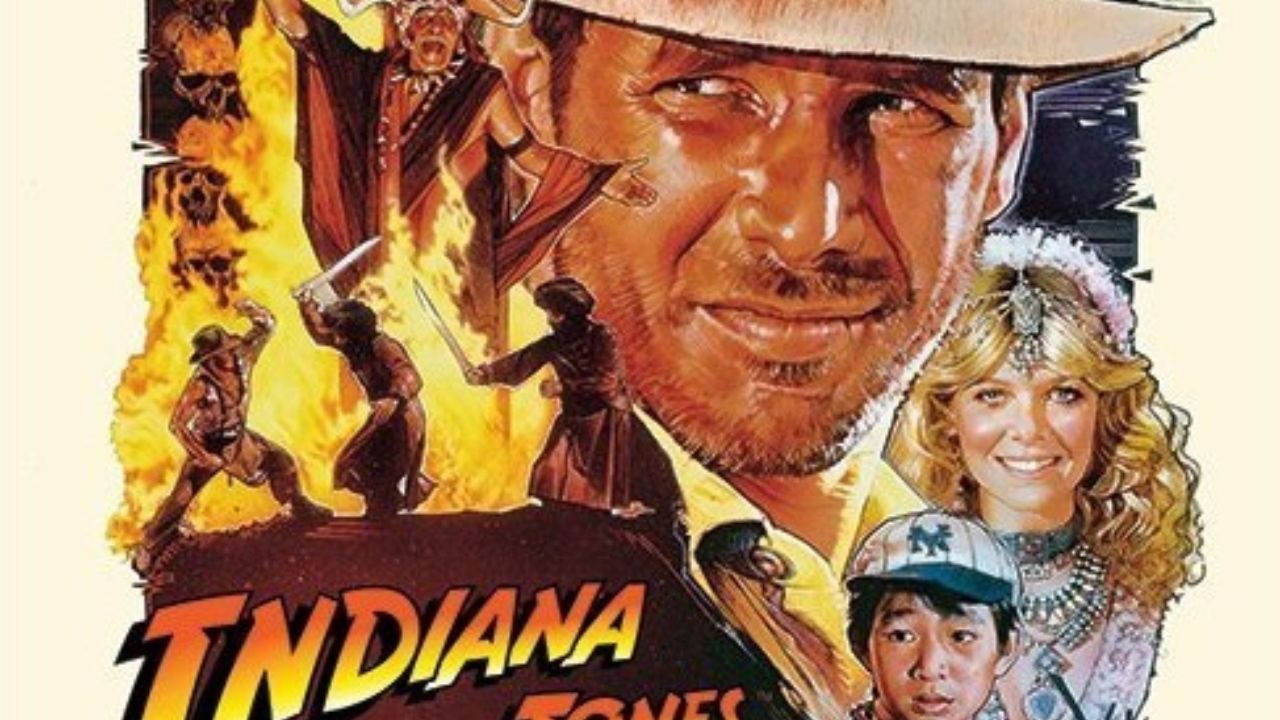 Although it was the second Indiana Jones movie to be produced, Indiana Jones and the Temple of Doom is listed first in the timeline. The 1935-set film begins in Shanghai with Ford’s rugged explorer escaping from Chinese thugs following a failed treasure exchange. The action then shifts to India, where Indy, his rambunctious little sidekick Short Round (Ke Huy Quan), and nightclub singer Willie Scott (Kate Capshaw) battle a wicked sect hugely into child slavery and human sacrifice. This time, a group of sacred rocks known as Sankara Stones serves as the MacGuffin. Indy believes that these stones will bring him “wealth and glory,” but they may instead serve a greater, more noble purpose. At the time of its release, India forbade the series’ second installment, Temple of Doom (1984). It’s easy to understand why local censors were appalled by a colonial-era Indian film that stereotypically portrayed practically every single character with the misfortune of having brown skin.

In 1989:The Last Crusade, by Indiana Jones 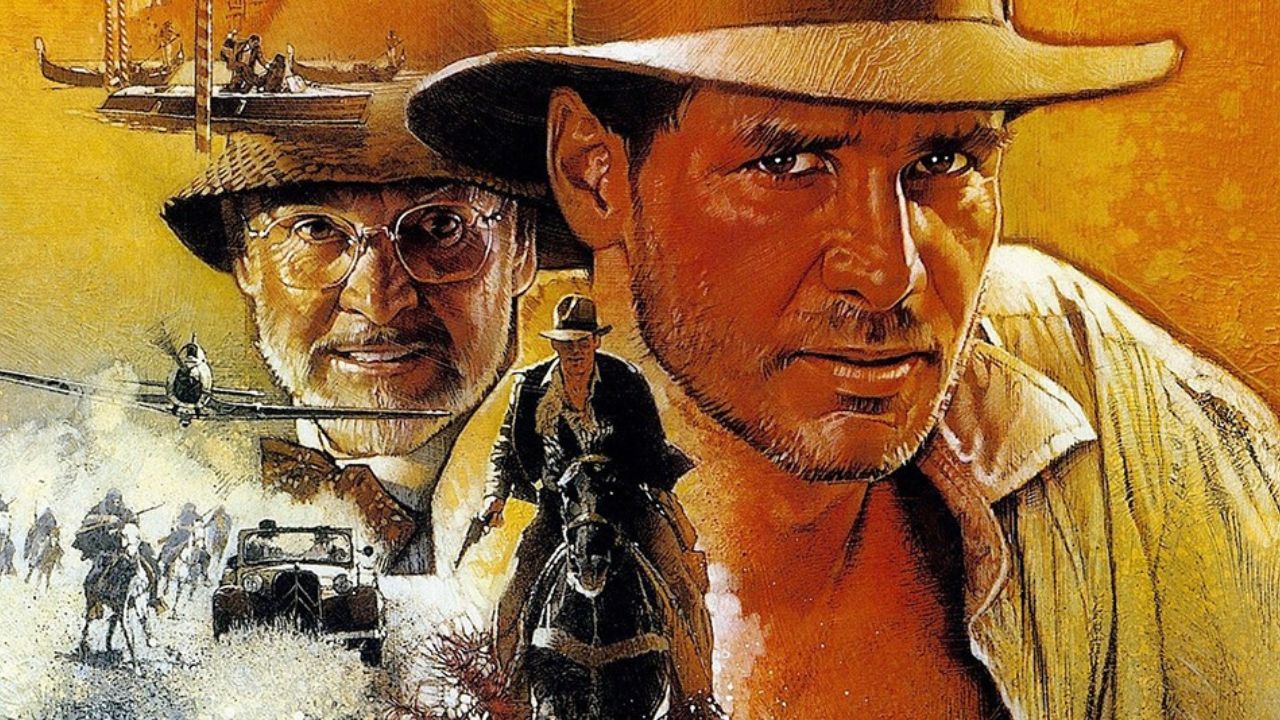 Indy is again in a race against the Nazis as he seeks down the Holy Grail, the famous chalice that figures prominently in both Christian imagery and Arthurian fiction, after a brief prologue in 1912 that stars River Phoenix as a young Indy. Although the MacGuffin of the movie may be the Holy Grail, Indy is genuinely seeking to rekindle his relationship with his father, Henry Jones. Spielberg decided to tone down the grim subject matter and brutal violence in the sequel following the conflicted reception to Indiana Jones and the Temple of Doom. On May 24, 1989, Paramount Pictures released The Last Crusade in North America. It was a commercial triumph, grossing $475.8 million worldwide, and it received the Academy Award for Best Sound Effects Editing. In 2008, a follow-up film, Indiana Jones and the Kingdom of the Crystal Skull, was released.

In 2008:Indiana Jones and the Kingdom of the Crystal Skull The in-universe history shifts ahead by the same time, to 1957, when series creators Lucas and Spielberg decided to continue chronicling Indy’s story. Indy goes out to retrieve the famous Crystal Skull, a mystery item with potential connections to extraterrestrial creatures, and Cold War-era Russians replace the Nazis as the antagonists. On this next journey, Indy is joined by Marion Ravenwood, who is back, his motorcycle-riding son Mutt Williams (played by Shia LaBeouf), and an ex-colleague who has gone insane while searching for the Skull (John Hurt as Harold Oxley). Let’s say that Indianapolis fans haven’t been very friendly to Crystal Skull over the does. However, have a hilarious portrayal by Cate Blanchett as a KGB operative fixated on the Skull’s potential psychic benefits over the years (for the most part, legitimate reasons). Furthermore, we claim that the “nuke the fridge” sequence isn’t that horrible.