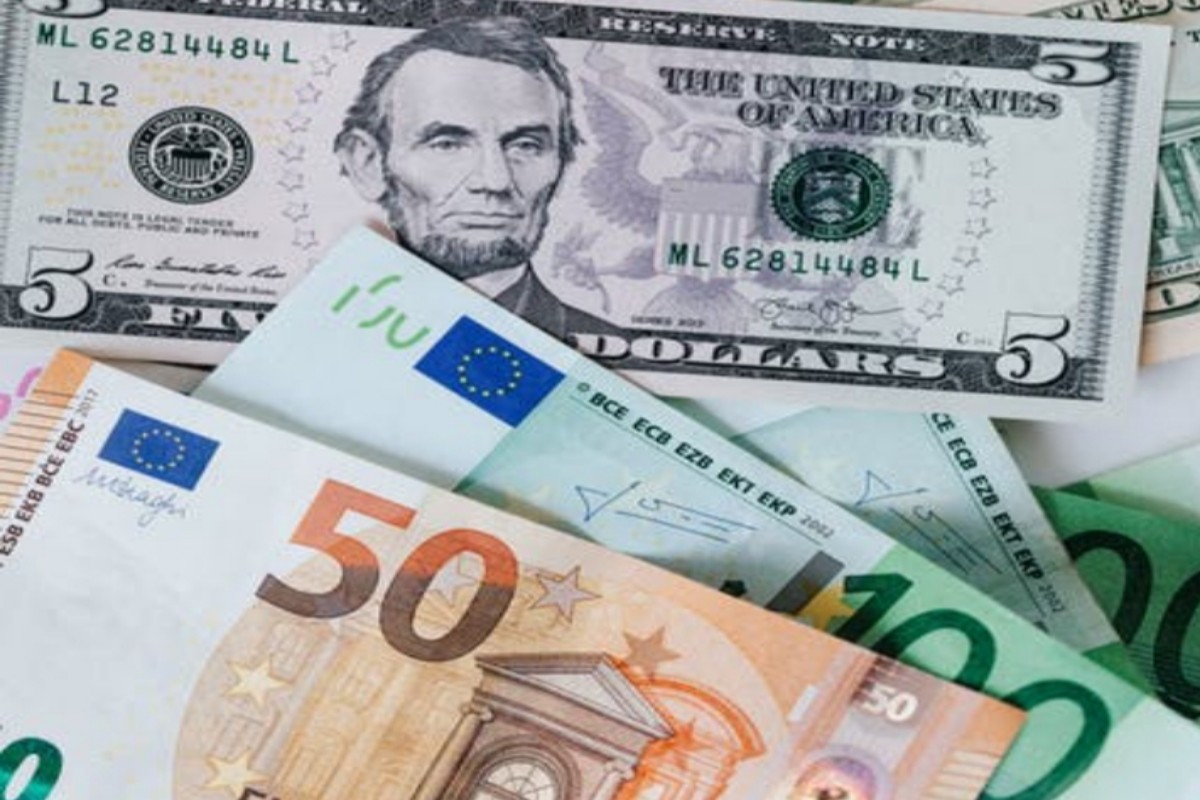 Oil prices have reached a peak since 2014. The surge to $100 per barrel has left the global economy baffled. The US economy is likely to suffer as the price rise will halt the recovery and fuel inflation levels. The US Federal Reserve and other central banks worldwide struggle to contain the price hike. Business Standard reports that 20 finance chiefs will involve in a virtual meeting to discuss the rise of inflation and the future concerns for the countries. The meet is the sole hope for the major world economies, including the US, to find a long-term solution to the present woes.

Increase In Oil Prices Will Disrupt The Global Market

The reports suggest that the energy exporters wish to benefit from the recent price surge. However, it is detrimental for the oil companies and consumers as they will face additional expenses. Business Standard reports that the oil prices increased by $30 per barrel in two months. The US and European oil markets will see worst times. The report predicts an inflation rise by half a percentage point in the latter half of 2022. JP Morgan Chase & Co expects $150 per barrel in the future; this will hamper the economic growth worldwide.

Business Standard quoted Janet Henry and James Pomeroy, HBSC economists, who wrote, “With inflation currently at multi-decade highs and uncertainty surrounding the inflation outlook already unprecedented, the last thing the recovering global economy needs is another leg higher in energy prices. Yet that is what it is getting.” The reports suggest that China, being the world’s biggest oil importer, was enjoying an inflation rise. However, its economy will be hit further due to high input costs and energy deficiency. The US central bank and other banks have focused on containing inflation.

On the other hand, major oil producers will churn out additional revenue in oil exports. Experts warn the world against a global recession in case the present inflation rise continues. The banks hope that the situation comes back to normal and the prices go down in the future. The long-term economic growth depends upon the present outlook of the world market.