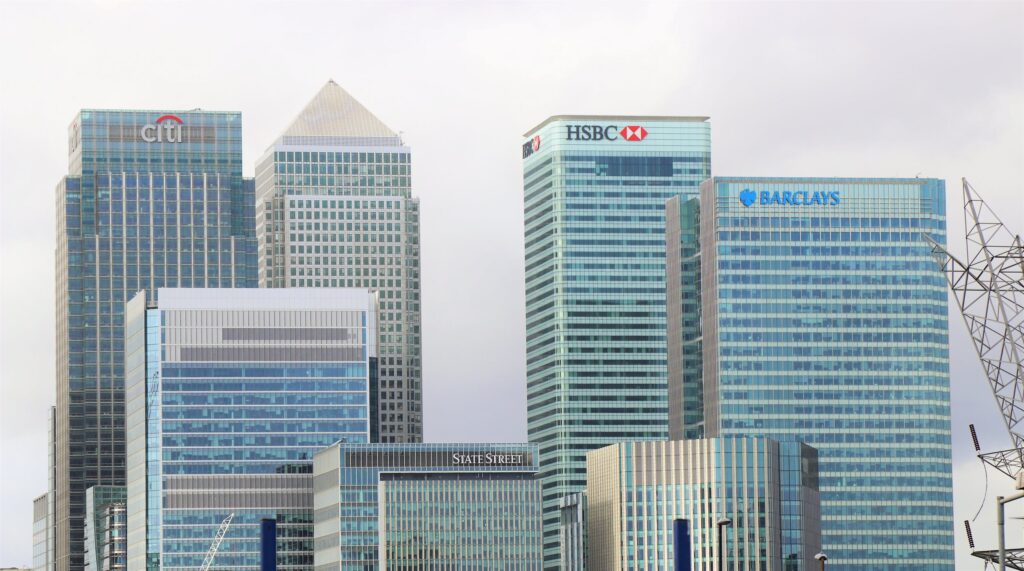 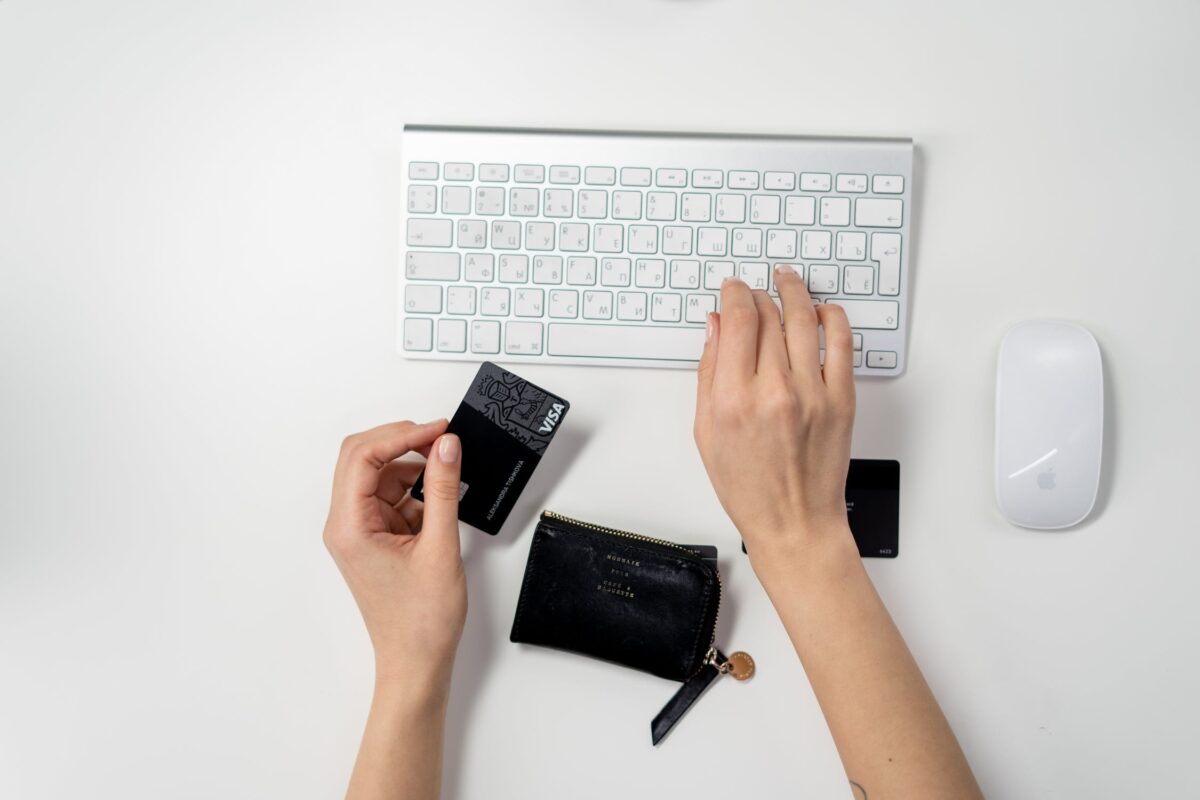 Growing Digitalization Leads To Shut Down Of Bank Branches

Wells Fargo was the bank with the most branch shut down in 2021. 267 branches were shut down. On the other hand, JPMorgan Chase had already opened the majority of its branches. According to PYMNTS.com, mergers are becoming more common in the United States. Similar tendencies are being observed at UK banks. Because of the digital era, a declining trend in branch numbers is expected over time. Banking is becoming increasingly digitalized in terms of transactional aspects.

Banks are concentrating their efforts on improving their infrastructure in order to give better customer experiences. One of the main reasons for branch closures is the digital shift. Another major reason for this shutdown is the ongoing pandemic, which has compelled financial behemoths to switch to online banking to help consumers. According to PYMTS, most banking account holders choose online banking due to the present health hazards. According to data, 41% of customers prefer mobile banking apps for transactions, while 26% prefer to use their personal computers.

While banks struggle to keep their brick-and-mortar branches open, the rise of internet banking services has saved the financial industry. Users can benefit from the online banking system since it is faster and more efficient. It allows for quick data transfers while maintaining 100 % security. According to a PYMNTS survey, more than half of people prefer biometric security to passwords and pins.