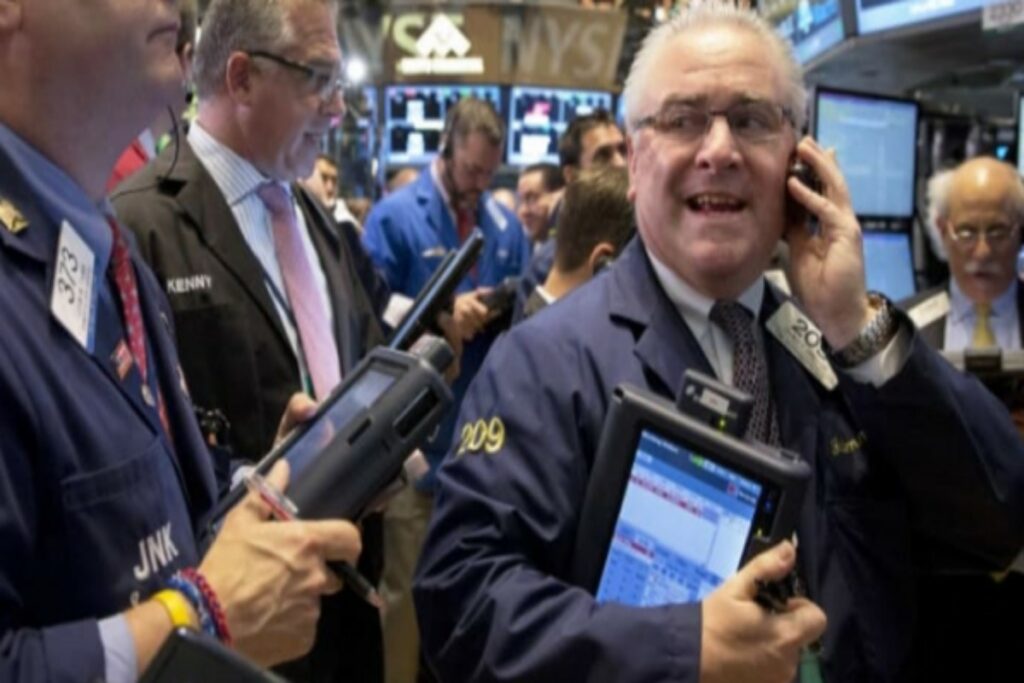 Several short-sellers have surged their wealth after winning bets against Tesla and Netflix’s stocks. The S&P 500’s price decline has fueled the stock market’s recent dip. Nasdaq fell to 15% below its all-time high; it ended Monday 4.9% below the maximum price after a significant recovery. The Federal Reserve made changes in the policies that instigated the market change. The US central banks have announced a rise in interest rates this year. CNBC reports that the short seller earned 114 billion dollars in January till Friday; experts say that the policy change will adversely affect the market.

CNBC quoted Dusaniwsky, managing director of predictive analysis; he said, “While longs have been getting trounced, short-sellers have seen widespread profitable trades in this market-wide downturn with 79% of all short side money producing profitable returns in January.” Short-seller predicts the market patterns and places bearish bets against several stocks; they purchase a company’s supplies and sell them on the market price, which causes a decline in the stock price, and traders buy the dip.

Tesla And Netflix Stocks Fell By A Huge Margin

CNBC reports that short-seller profited most from Tesla stocks, which decreased by 12% this year. Short sellers have gained $2.3 billion this month. This year, Netflix’s stocks fell by 35%, providing a huge earning opportunity for the sellers. The stock market decline recently presents broad scope for earnings for the bearish betters. The betters have benefited a lot from the volatile nature of the market; they are likely to earn significantly in times ahead of a Fed’s policy change. CNBC reports that short-sellers have gained $1.6 billion from Netflix’s stocks’ decline.

Various experts predict further downfall in the coming weeks, warning investors against careless and high-risk trades. The stock market is affected by the price fall of various stock giants. Multiple investors have mulled their profits due to extravagant decisions in the trade market. The pool of short-sellers has influenced the current stock prices. The volatile nature of the stock market has kept investors on edge, and they need to be extra cautious to prevent loss.