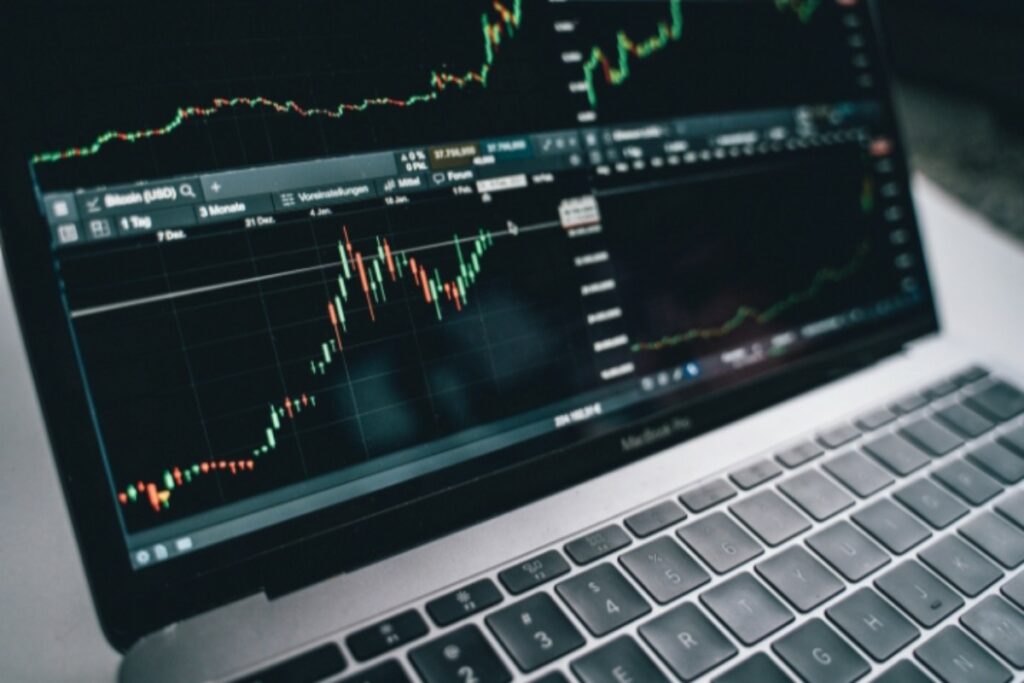 Mike Wilson, Chief US Equity Strategist, and CIO, warned investors against venturing into uncertain territories as he believes that the S&P 500 will likely decrease by 10% despite the recent surge. He cites Federal Reserve’s present actions as the primary factor behind the price fall. CNBC reports that Wall Street hasn’t witnessed such significant intraday price fluctuation since 2008’s financial debacle. The report’s data states that the blue-chip index decreased by 1,015 points on Monday. However, the stocks recovered into positive figures by the end.

CNBC quoted Wilson; he said, “This type of action is just not comforting. I don’t think anybody is going home feeling like they’ve got this thing nailed even if they bought the lows; I need something below 4,000 to get constructive. We are not making a big bet on cyclical here like a year ago because growth is decelerating. People got a little too excited about these cyclical parts of the market, and we think that’s wrong-footed. There’s going to be a payback in demand this year. We do think margins are a potential issue. They are not going to back off because the market sold off a bit here; the data hasn’t been soft enough for them.”

Wilson predicts the price will fall within three to four weeks. He expects challenging times ahead for investors and the market’s slow growth. He suggests investors adhere to constructive trades to enhance profits; he also says that each S&P 500 stock will soon go through a torrid period. The stock market’s volatility never ceases to strike investors’ nerves and forces them to make wrong choices. Wilson considers trading based on stock’s performance a wise choice. He suggests investors cut down their high-risk trade options at present.