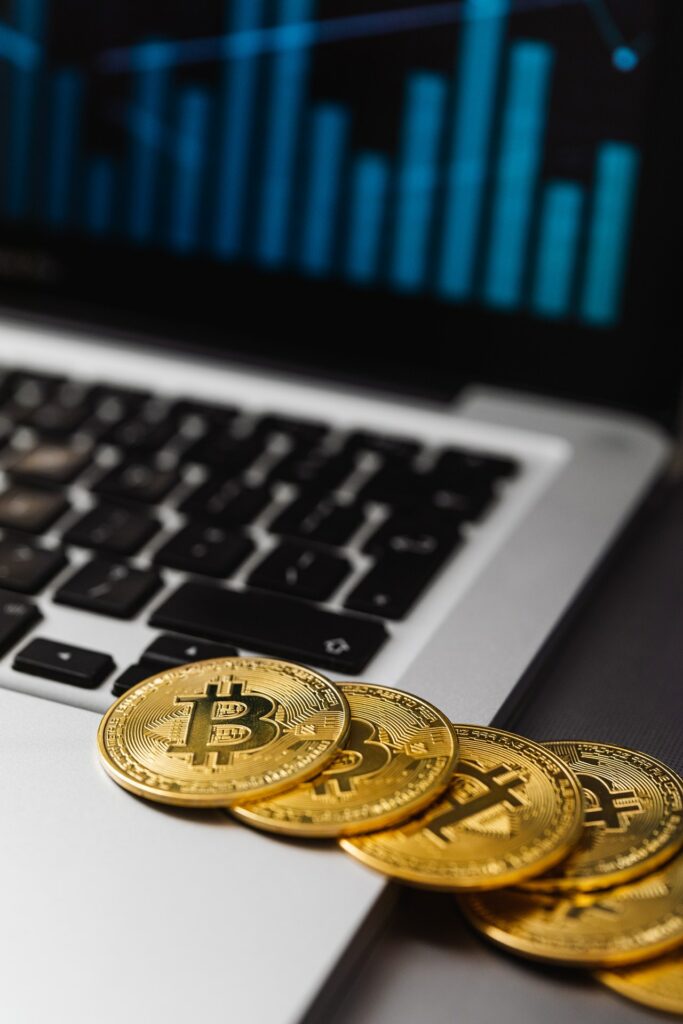 After a harrowing fall that saw the number one crypto reach its lowest levels in six months, BTC has improved its position but just slightly reports the cnbctv18.com. The crash was precipitated by rumours of an impending attack by Russia on Ukraine and this week’s Federal Reserve meeting for discussing a rise in interest rates.

As per the latest data, the largest cryptocurrency, in terms of market capitalization, was trading 3.62 percent higher at $36,363.85, according to CoinDesk data. Bitcoin had hit an ATH of $69,000 in November.

Events in Ukraine sent BTC prices on a free fall.

The virtual currency was sent on a free-fall after reports that Russia is planning an attack on Ukraine and NATO forces are on a high alert. Russia has denounced the latest escalation of tensions.

Federal Reserve is also huddled in a two-day meeting to decide interest hikes. The meeting will also pave the way for the US central bank to start draining the liquidity pool with supercharged growth stocks.

Reuters quoted Marc Chandler, chief market strategist at Bannockburn Global Forex in New York, who said that the real point is how aggressive the tightening process will be. He added that the Fed move to reduce its balance sheet size would tighten conditions and higher interest rates. As a result, investors are pulling back on other risk assets, including cryptocurrencies.

In the past 24 hours, more than $465 million in crypto assets have been liquidated, according to data from Coinglass. Of this amount, Bitcoin trades account for $167 million. The second-largest digital coin, Ether (ETH), was trading 1.39 percent down at 2,410.70.

Meanwhile, President Biden is widely believed to bring forth an executive order which seeks to detail the economic, regulatory, and national security challenges that cryptocurrencies pose. The final draft of the executive order is expected in the coming few weeks.

To date, the regulatory efforts by federal agencies like the Financial Stability Oversight Council (FSOC) and the Securities and Exchange Commission (SEC) have been half-hearted. However, continuous pressure from cryptocurrency industry executives raised concern over the lack of clarity on the rules has forced the administration to have a clearly etched policy in regulating cryptocurrencies.