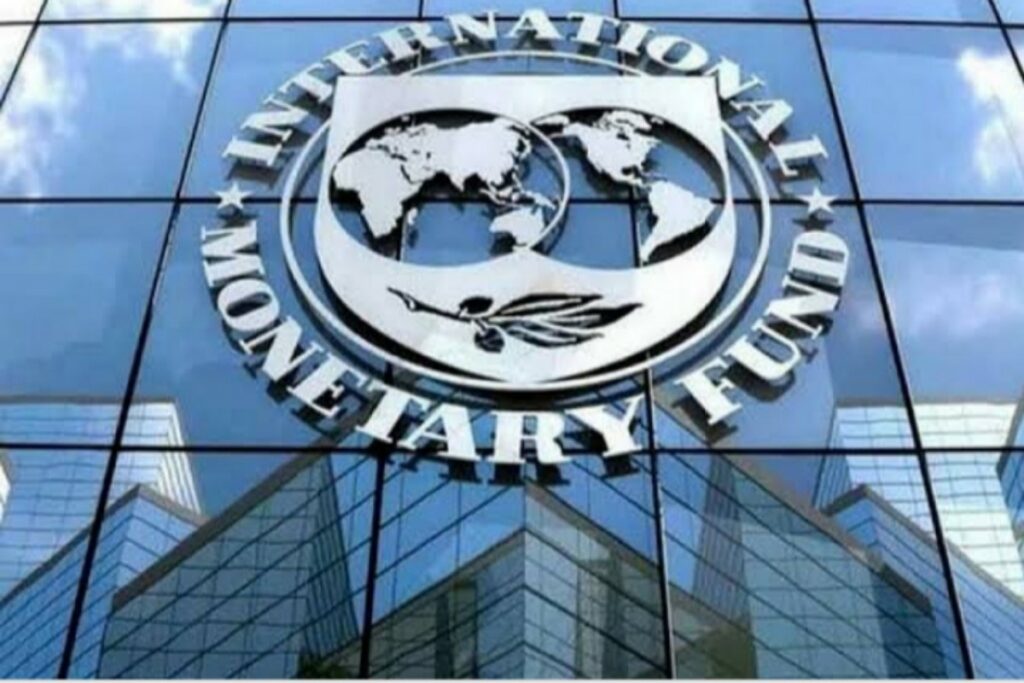 Lebanese officials will initiate their online conversation with the International Monetary Fund (IMF) next week. The Lebanese government will decide upon the financial agreement with the IMF. The government asked for the IMF’s help to boost the finances to cope with the impending crisis. US News reports that IMF will issue $69 billion to aid the country’s finances. Lebanese’s central financial institutions and government authorities will lay down a roadmap to invest funds to recover from the present challenges. IMF agreed with the government terms earlier.

Lebanon Is Witnessing A Financial Crisis

US News reports that Lebanon’s Prime Minister Najib Mikati announced in September that the financial recovery plan would account for the shortcomings of the country’s economic framework. However, the cabinet has not met for the past four months. The reports suggest that the Cabinet members meet to discuss matters in 2022’s budget session. The government is yet to announce the progress of the recovery plan. The increased corruption and poor financial management are the premiere reasons for the financial shakedown in 2019.

Several reports say that the country’s economy needs an immediate revamp to restore the resources and keep the system on track. The government and the IMF need to invent desperate measures to counter the crisis and save the lives of citizens. The problem will likely eliminate subsidies and impact the currency exchange rates. The reports suggest that country has run out of cash reserves and is looking for new ideas to restore the currency. The government needs to seek the assistance of financial leaders and other advanced countries to manufacture sound strategies to counter the alarming situation.

The states will have to formulate a new financial plan and make further investment plans to maximize the returns. The political system needs a rejig; the corruption needs due consideration to reduce the financial losses. Lebanon might face its worst nightmares if the meeting experiences delay. The government should utilize new funds to rebuild the economy and enhance the livelihood of ordinary individuals. Diluting political tensions within the country are also a significant cause of concern; the political leaders need to put in their best efforts to help the country out of trouble.