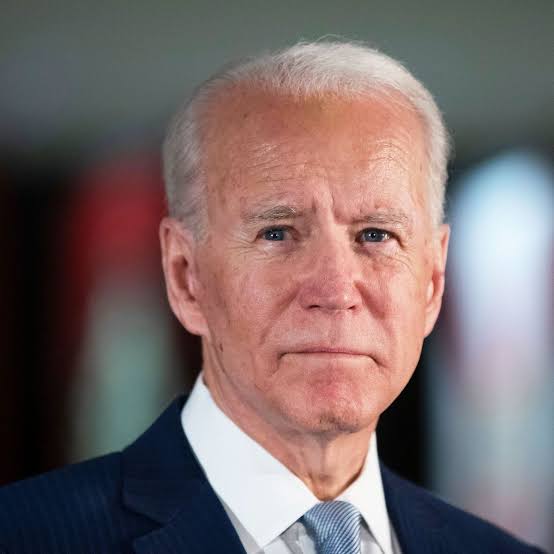 Faced with a grim national image, President Joe Biden embraced the adage that politics is local on Friday, touting his intentions for the Conference of Mayors in the United States from the $1 trillion infrastructure package, reports Whitehouse.gov.

He credited 360 mayors with helping to pass the bipartisan agreement in November. With the development plans and the continuous implementation of his $1.9 trillion Covid-19 relief program, which handed $350 billion to state and local budgets, the president said he’s trying to function as a mayor would. He then solicited the help of the mayors to get through the Senate his delayed tax and economic policies.

As inflation has risen and the COVID-19 has spread across the country, the president’s popularity has diminished. Biden’s efforts to accelerate vaccinating and hire the majority of the country have been met with skepticism, forcing him to declare at a news conference on Wednesday that he planned to travel outside of Washington to make his case directly to voters. The president hopes that by engaging with mayors, he can put more pressure on Congress to act.

The president also alluded to the pressure his administration and local leaders are under following the FBI’s announcement that non-negligent manslaughters and homicides are expected to rise by 29.4% in 2020.

The Biden government also announced on Friday a collaboration with two states and more than 30 communities throughout the country to develop building standards that are more energy-efficient and environmentally friendly. Colorado and Washington state, as well as cities like New York, Washington, D.C., Los Angeles, and Philadelphia, are participating in the initiative.

According to the White House, the news builds on an Energy Department plan to update one million homes and advances Biden’s aim of retrofitting 4 million buildings and 2 million residences during his first term.

The White House noted that major building trade associations and unions have offered to cooperate with cities and states to train workers to adapt buildings to meet tighter performance standards and that unions know “that these measures encourage good-paying union jobs and economic growth.