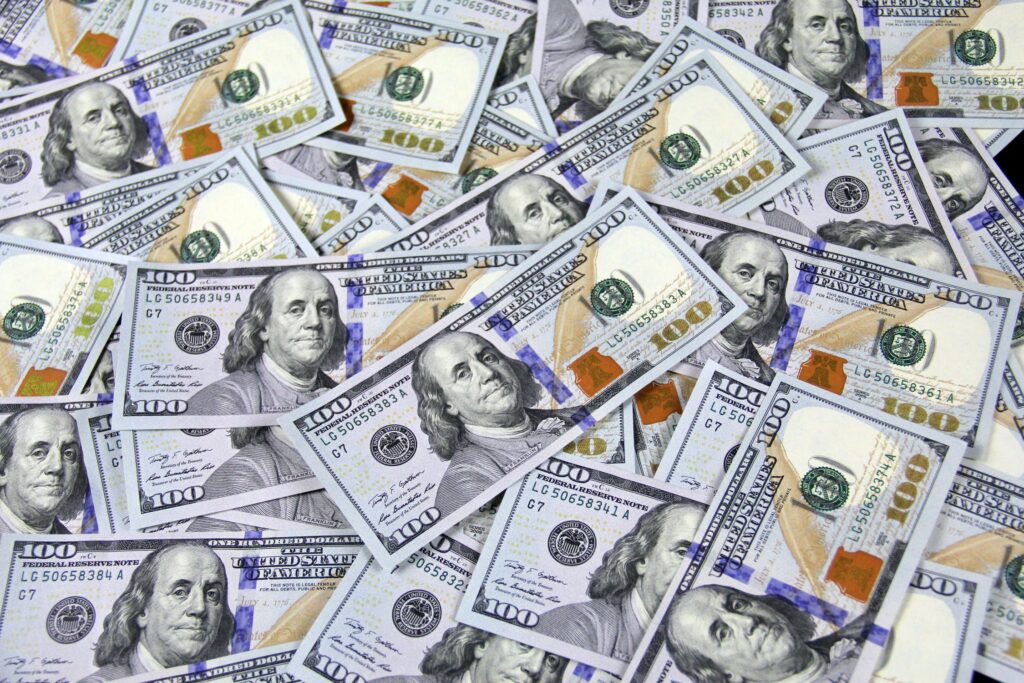 President Joe Biden spoke during a press conference on Wednesday, January 19, 2022, addressing a wide range of problems, including legislation he wants Congress to adopt in 2022. There is one form of economic assistance that the president has stated is very high on his priority list. Biden is “passionate” about this type of stimulus money, reports Nasdaq.com.

Biden spoke about Build Back Better at his Wednesday press conference, a large-scale piece of legislation based on his campaign pledges that the president has been trying to get Congress to pass for months.

The credit he’s talking to is the increased Child Tax Credit, which was approved by Congress in March as part of the COVID-19 relief bill that Biden signed into law shortly after taking office.

The American Rescue Plan Act authorized $1,400 stimulus payments for all qualifying people and dependents, as well as additional relief for parents in the form of a $3,600 increased Child Tax Credit for children under the age of six, and $3,000 for children aged six to seventeen. From July through December 2021, the American Rescue Plan Act facilitated the delivery of half of the entire credit amount by instructing the IRS to make monthly payments of $250 or $300 into Americans’ bank accounts.

The remaining credit will be available when you file your taxes in 2021.

In Build Back Better, the president sought to extend the increased Child Tax Credit, as well as several other duties, such as offering community college tuition subsidies. He called the community college proposal and tax credit “huge things,” both of which he ran on.

Although Biden expressed strong support for providing stimulus relief to parents in the form of an expanded Child Tax Credit, he admitted in a press conference on Wednesday that he wasn’t sure he’d be able to get either the credit extension or his community college plan into the Build Back Better Legislation.

The problem is that out of 100 senators, only 50 are Democrats. Republicans can use a procedural maneuver known as a filibuster to stop most bills from moving forward. Overcoming the filibuster requires 60 votes. Democrats, on the other hand, have a few options for circumventing the filibuster through a procedure known as reconciliation, which permits a bill to pass with 51 votes. The 51st vote might be cast by Kamala Harris, the Vice President.