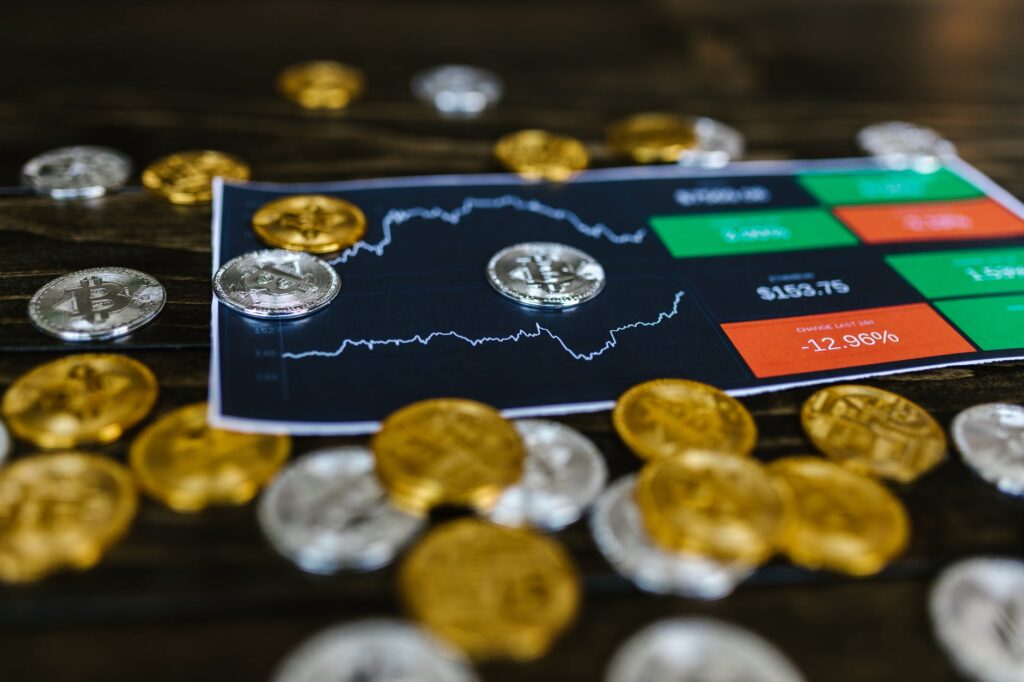 With a sharp drop below 40,000 for the second time this month alone, the investors are now hard-pressed looking at the volatility in the Bitcoin market. The Next Advisor of time.com reports that the price of Bitcoins has been the lowest since August. In just two weeks, the plunge below the 40,000 marks is hard to digest for several investors waiting for a recovery.

Causes For The Drop

The rising inflation may cause the recent slump in the prices of bitcoins. However, some cheerful news from the Federal Reserve Board has reported that there has been significant growth in the economy. This could trigger better measures to enable the finance markets to have a good turn in the near future. Even the job reports have been in good shape.

Some of the recent events have led to the massive sell-off of the Bitcoin shares. It is not a good sign as people are finding out risks early on because of the volatile situation. As Bitcoin has seen some really good days, investors are hoping that such days are around the corner. The biggest hit of $52,000 on December 27 kind of got the hopes up. However, the new year was not as pleasant because of the rapid fall of the bitcoin market in the subsequent weeks of January.

There has been a current all-time high of $68,000 in November 2021. However, the slump in the new year began with the variant of coronavirus hitting the economy again. The uncertainty did touch the bitcoin market and made it fall hard. Experts are still hopeful at the rise and preferably an all-time high of $100,000. Moreover, other cryptocurrencies shone and Ethereum has seen an all-time high, though it also had its fair share of the volatility of drops and rises.