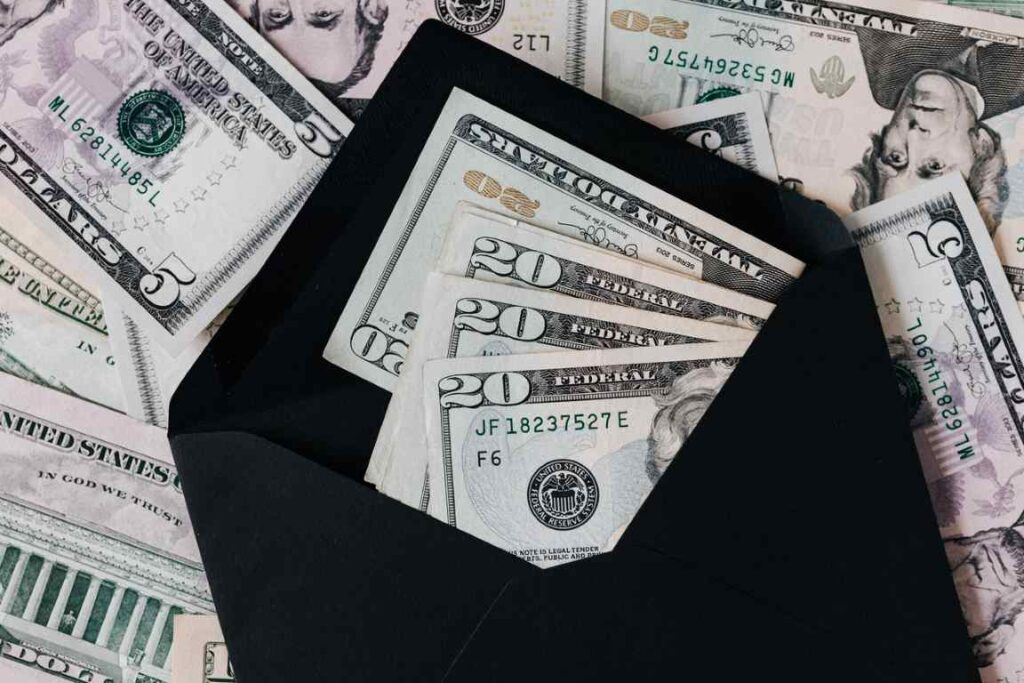 According to a study done by Bankrate, which is, according to The Hill, a personal finance company – most of America cannot afford to bail themselves out of a $1,000 emergency. There might be lots of reasons for this, but mainly one can site shortsightedness and a culture of spending rather than planning for an emergency. 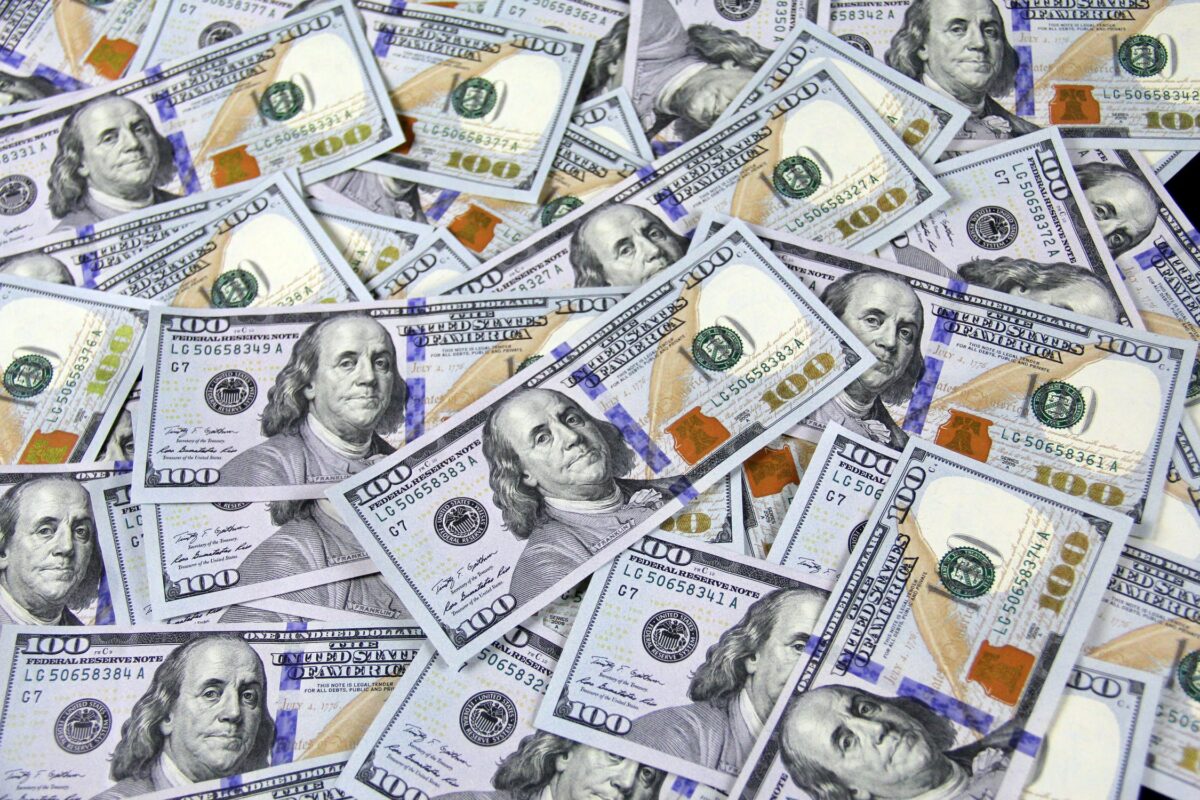 No Foresight During COVID-19

With the outbreak of the COVID-19 pandemic and recently the highly contagious variant of the virus – Omicron, inflation rates are soaring. Furthermore, so are medical costs – and medical emergencies. This finding becomes even more alarming in this light. In fact, according to this survey or study was done by Bankrate – only 44% of American’s would be ready for a $1,000 emergency – such as a broken-down car, unpaid bills – or hopefully not hospital admissions.

Whether it is any of these aforementioned examples of emergency or just being unable to cope with the increase in the cost of living – emergencies do arise. It is thus very important for you to plan for emergencies – save money each month and also to know what relief programs or federal, state, and city aid you might be offered as an American citizen.

What Can You Do?

Whilst it is important to note that relying on the state is not always beneficial – and the fact that further stimulus checks might not be implemented this year, learning better borrowing and spending habits might also be paramount in this situation.

Indeed, according to The Hill – The Bureau of Economic Analysis found that: “personal saving rate, defined as a percentage of disposable income left after people pay taxes and engage in their typical spending habits, has been declining for four straight months”. Furthermore, the fact that age made very little difference in these statistics shows irresponsibility and lack of foresight, in general, at a time when it is sorely needed, unfortunately.

However, Bankrate did find a general trend that Generation Z and people at college with college degrees could better afford a $1,000 emergency – with over 50% of such participants respectively stating they could do so out of their savings. Those Americans with only a high school diploma dwindled to less than 30%.

20% of the survey indicated they could only afford such an emergency by paying on credit – which, however, would lead them further into debt. Perhaps not the most responsible spending.