The JPMorgan board decides to provide a 9.5% increase in the annual salary of its Chief Executive Officer Jamie Dimon. The compensation includes the basic pay of $1.5 million and additional $33 million incentives based on performances. 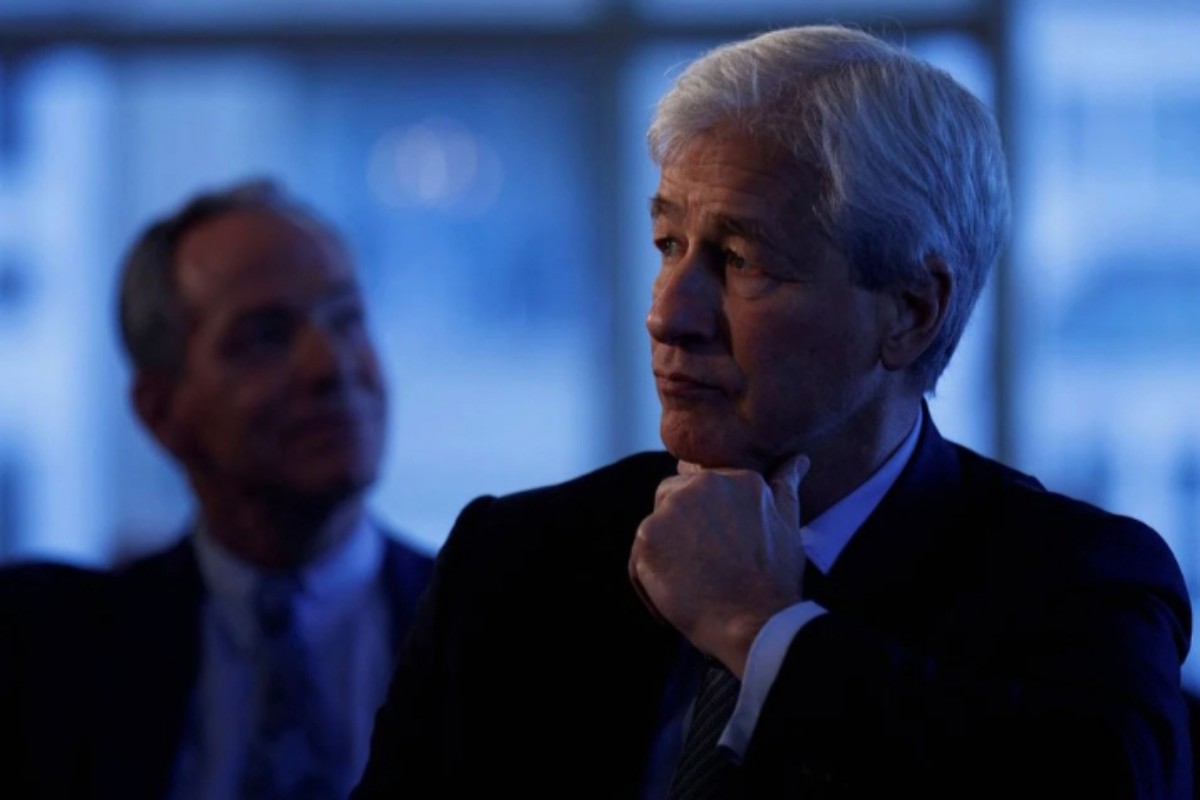 The board was satisfied with Dimon’s executive prowess and output during the pandemic; he countered several complex challenges efficiently and propelled the company’s annual profit. The prime factors behind the pay hike were Dimon’s work in risk and controls and customers relations. Reuters reports that 66-year-old Dimon led JPMorgan to a $48.3 billion profit in 2021, significantly increasing from $29.1 billion in 2020.

Several Executives Have Received A Raise

JPMorgan Contributes Significantly To The Economy

JPMorgan is the biggest US bank in terms of assets; it churns out a significant portion of the revenue in the banking sector per year. Substantial capital banks like JPM contribute mainly to the economy and assist government bodies with regulatory and financial policies for the public. Executives’ pay rise is primarily in the stocks, proportionate with their 2021’s compensation.

The banks faced several difficulties during the initial and later stages of the pandemic. However, skilled executives and a sound managing framework propelled the business on track and derived huge profits. The bank awards frequent salary-increase based on the outcome of executives in their respective fields; this encourages the professionals to contribute more towards the bank’s growth. The capitalist banks form the backbone of the country’s economy.