Shares of SoFi soared more than 16% in the second half of trading on Tuesday when it got the news that fintech cleared its final regulatory obstacles in becoming a bank, reports CNBC. 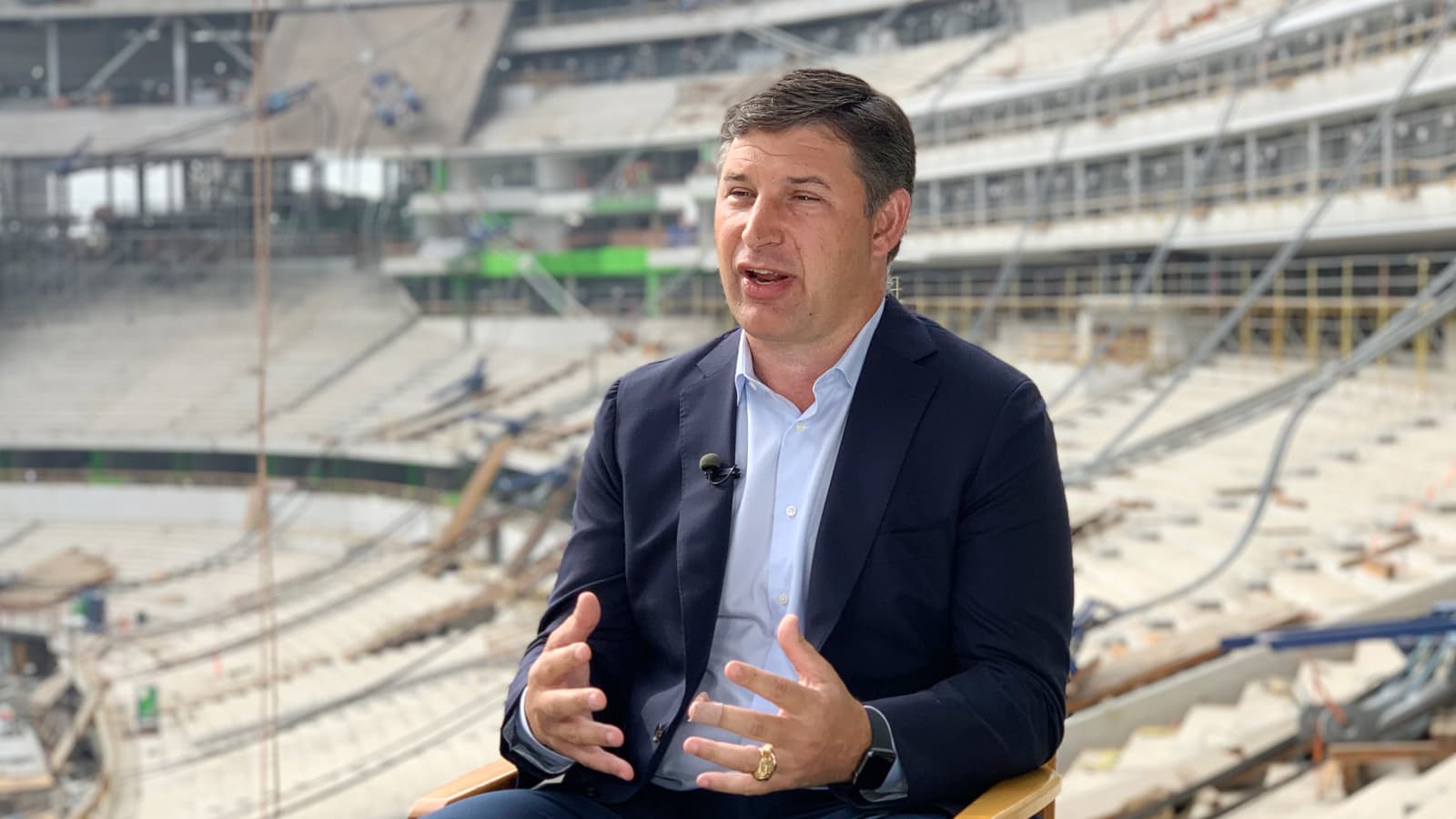 San Francisco-based SoFi is now a bank holding company after getting approval from its two key regulators. SoFi received its approval from the Office of the Comptroller of the Currency and Federal Reserve to become a bank holding company. This mobile finance company offers all banking products, including debit cards, cash accounts, and loans. But we can’t consider it as technically a bank. It depends on partnerships with FDIC-insured banks to carry deposits of customers and loans issuing.

CEO, Moves Ahead With Customers Accounts

While entering into the banking business, it needs more regulatory oversight, which also improves the company’s economics. Now SoFi will get the direct margin of each transaction just by cutting the middleman. Anthony Noto, CEO of SoFi, said, “a national bank charter will allow lending at more competitive interest rates and give SoFi customers higher-yielding accounts”, reports businesshala.

Noto, a former chief operating officer and partner at Goldman Sachs said, “This important step allows us to add to our broad suite of financial products and services to better be there for our members during the major financial moments in their lives and all of the moments in-between.”

SoFi Has Been Hunting Bank Charter

Now SoFi has searched for a bank charter for more than 3 years. It applied for the charter with the OCC before going to the bank accession. The OCC granted the preliminary approval in October. A venture capital investor Chamath Palihapitiya who runs a blank-check company has merged with SoFi, after which the company went public. As investors rotate away from high-growth tech companies, the shares have been under pressure. If we talk about closing on Tuesday, CNBC reported that shares were down 23%.