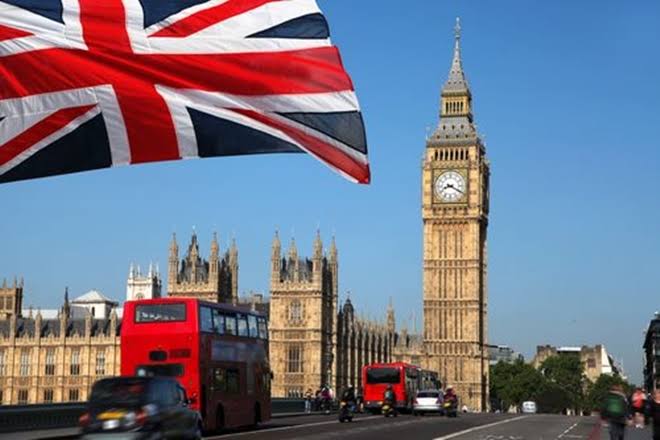 In order to avoid to contribute to local services, several second homeowners have pretended that their homes are vacation rentals.

People who take advantage of the system to avoid paying their fair part for local services in famous tourist areas including Isles of Scilly, West Sussex, Suffolk, the Lake District, Devon and Cornwall will be targeted by the revisions.

What Exactly Is The Snag?

Owners of second houses in England can currently avoid paying of council tax and qualify for small business rates reduction by merely declaring their intend to rent out their property to tourists.

However, many people never rent their homes and instead leave them unoccupied, taking advantage of the tax cut in an unjust way. The government is now changing the tax system to require second homeowners to pay council tax even if their properties are not used as true vacation rentals.

Second homeowners who fulfil the threshold for small business relief rates will have to prove that their holiday homes are rented out for at least 70 days per year starting in April 2023. Owners of vacation rentals will be required to produce proof such as the property’s website or brochure, renting information, and receipts. To be eligible for this relief, properties must be available for rental for at least 140 days each year.

We will not, however, stand by and watch as those in powerful positions take advantage of the system by filing false tax returns and forcing local residents to foot the bill. The steps being made will result in a more equitable system, with second homeowners contributing their fair part to the used local services.

The measure would preserve real modest vacation letting businesses across the country, according to the director of the Tourism Alliance, Kurt Jansen. They will also help local economies by promoting tourism and ensuring that second homes pay a fair share of public-sector costs.