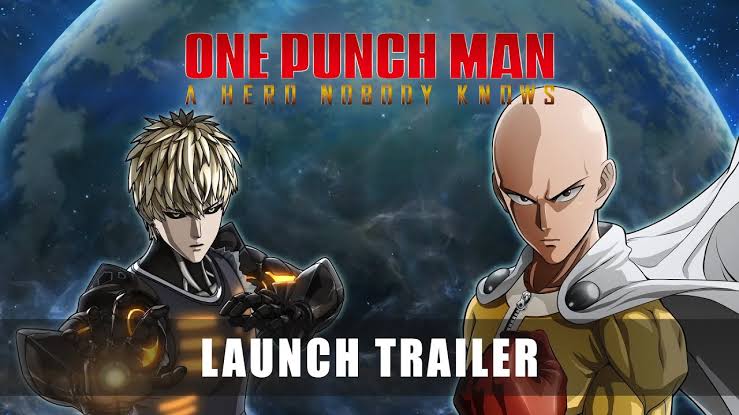 “One-Punch Man” has become a favourite with anime viewers because of the amusing storey of Saitama and how his simple gym regimen helped him become the universe’s most powerful human. Even though no monster has ever come close to beating the hero in a one-on-one battle, fans have continued to follow the Hero Association’s storey, and it appears that the next volume of the manga is on its way.

It’s been more than two years since “One-Punch Man’s” second season ended, and there’s still no word on whether the anime will return to television, though many fans are wondering if the backlash against JC Staff’s work on the series will prompt Madhouse to return, or if a new animation studio will get a chance to tackle Saitama. Even though the future of the Hero Association’s anime is in doubt, Sony Pictures is working on a live-action film that will bring the weird and humorous experiences produced by ONE to live.

YuslifeMurata gave a big update on the 156th chapter of “One-Punch Man.” According to Cosmopolitan, it was being stated that the upcoming installment has been completed. However, it is ready to be printed and that it will continue to explore the life of Saitama. Along with the members the Hero Association, they attempt to take down the nefarious band of monsters threatening the world:

If you haven’t been following Saitama’s adventures in the manga, the “One-Punch Man” has been joined by a top-tier hero, “Flashy Flash”. As they combat the Monster Association and Garou, with the latter receiving a sleek new power-up that has moved him closer than ever to becoming a beast.

Though Saitama is now caring over Genos, who has lost his limbs and legs as a result of his recent battles, it would be intriguing to see if Garou can finally confront the protagonist, who has been unbeatable up to this point.

Are you looking forward to “One-Punch Man’s” upcoming chapter? Please share your thoughts in the comments section, or contact me directly on Twitter @EVComedy to discuss all things comics, anime, and the universe of Saitama, the Hero For Fun.