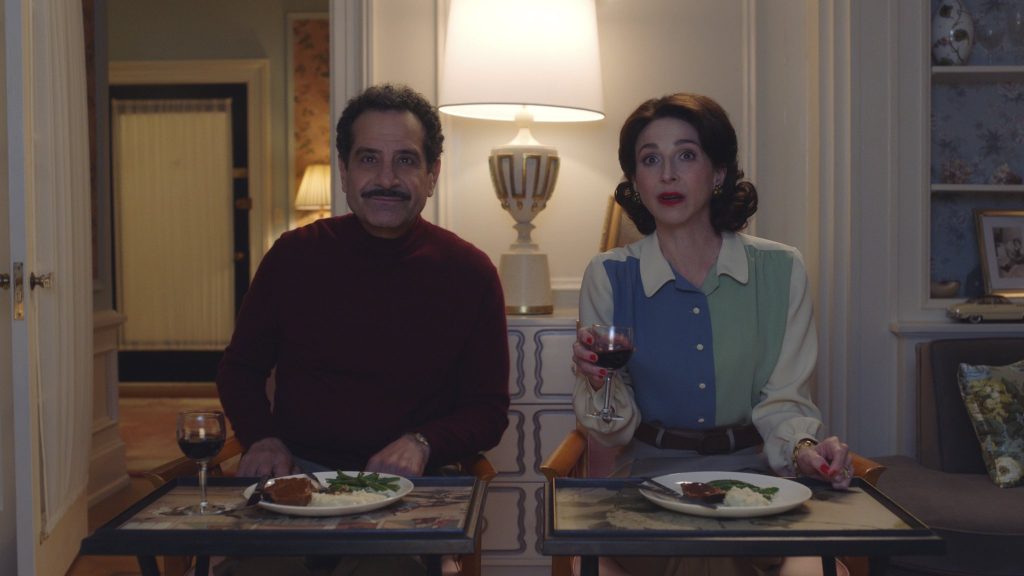 The Marvelous Mrs Maisel is a very famous web series released by Amazon Prime. Following the tragic season three ends, we finally are aware when “The Marvelous Mrs Maisel” will return to screens after a long (pre-pandemic) delay. The hit Amazon Prime original series, which follows Midge Maisel’s tumultuous stand-up career, at the end of 2019, ended on a heartbreaking cliffhanger.

When The Long Wait Will Be Over?

The fourth season was supposed to premiere in late spring 2020, however owing to the pandemic, it had to be postponed. It ultimately began production in early 2021 and concluded in late summer of that year, and now we have a debut date! Please begin with the drums.

After barely two years, Amazon has finally revealed the release date for Season 4. On February 18, 2022, The Marvelous Mrs Maisel will premiere on Amazon Prime. Two episodes will be released every Friday for the next four weeks, for a total of eight episodes.

Midge climbed to new heights and fell to new depths throughout the last season of the series in the Amazon Prime programme. Midge was scheduled to join Shy Baldwin on his globe tour after a successful American leg as his opening act.

Midge has pulled off the rest of the tour minutes due to some terrible jokes, before boarding the plane that threatened to disclose Shy’s sexuality during one of her sets.

According to Amazon Prime, the official synopsis of the upcoming season of the web series states, “It’s 1960 and change is in the air. Looking to hone her act, Midge finds a gig with total creative freedom. But her commitment to her craft – and the places it takes her – creates a rift between her and the family and friends around her.”

Until now, the official platform of Amazon Prime has released a total of four teaser trailers. However, each of them focuses on the highly significant individuals in Midge’s life.