On the horizon of the end of the year celebrations, Marvel is launching the promotional campaign ‘for the new series of Jason Aaron , base in the continuity of his work on the Avengers . The point of origin of this new project, called Avengers Forever , will be discovered in the number Avnegers # 50 ( Avengers # 750 in numbering Legacy ): one high magnitude explosion spreads in the surrounding realities of Earth – 600 and a new team of superheroes will have to circulate in the parallel worlds to solve the problems posed by this new status quo on the multiverse scale. Robbie Reyes , Ghost Rider of Avengers of Aaron , will take care of hiring new companions, starting with a Tony Stark archaeologist wearing the armured ‘ Ant-Man . Artist Aaron Kudder operates on the drawings.

On a relatively playful subject, the story seems to interweave various clichés of the constant comings and goings of the heroes of the multiverse: known enemies deviated from their original function, the possibility of playing with spinning realities, and alternative versions everything is going in order to do something new with a lot of old ones. The official synopsis reads as follows:

“In his quest for cosmic vengeance, the Ghost Rider walks the desert of an Earth devastation in which the era of super-heroes never took place, where hope does not exist and where its only one for the battle that looms allied, against one of the most powerful villains in the universe, and an archaeologist with a bounty on his head: Tony Stark, the Invincible Ant-Man. “

Marvel had the good idea to present the first issue of Avengers Forever in a trailer, not necessarily much more explicit on the ins and outs of the event. We will certainly have to wait Avengers # 50 to get a more precise idea of ​​this future situation. By the way, the name of the event obviously refers to a past story arc, the Heroes Reborn – and like Heroes Reborn , it appears more or less certain that the two stories will have only their title in common. 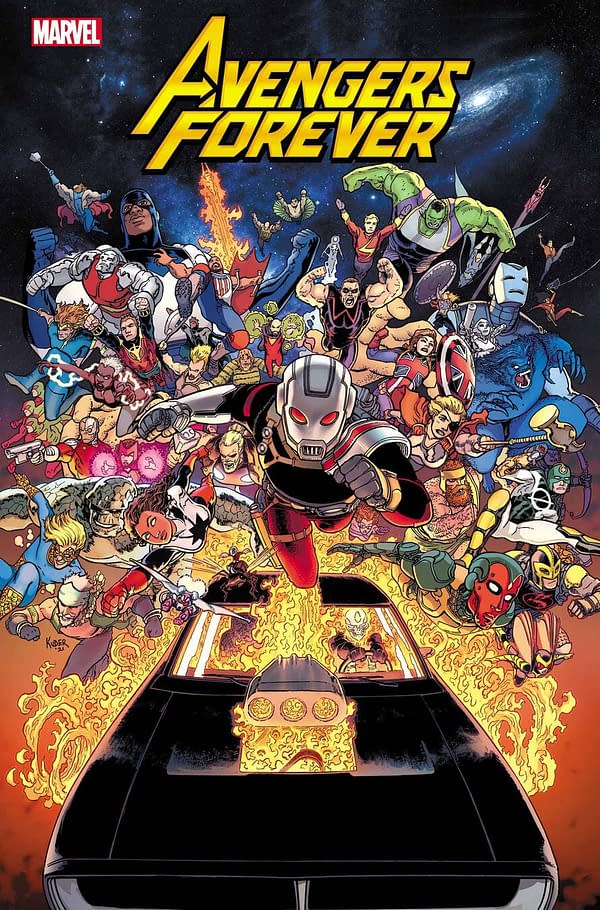 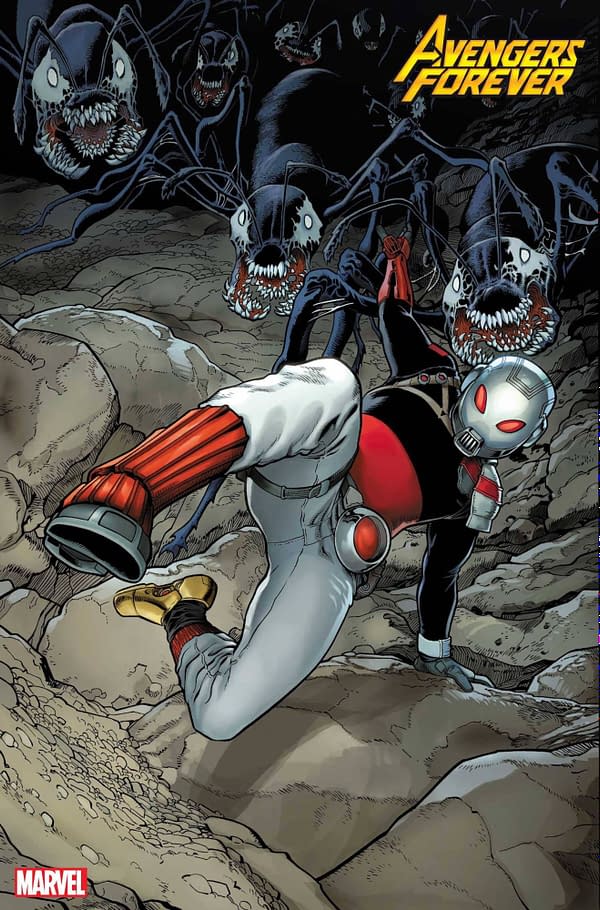 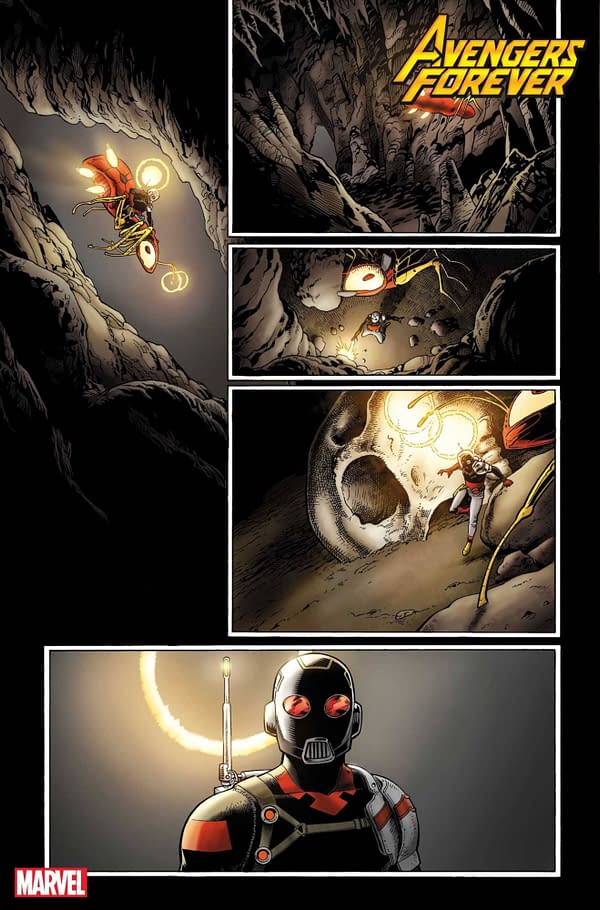 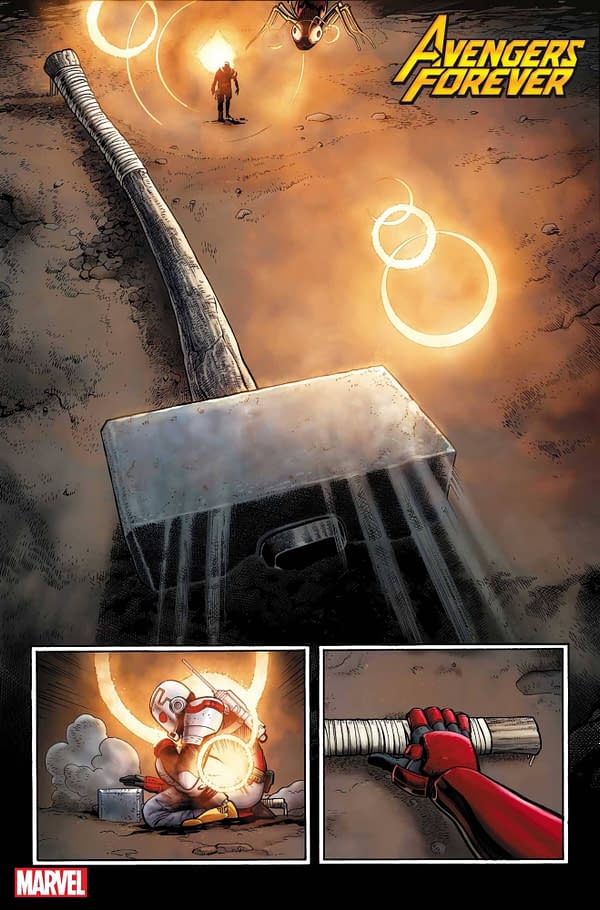 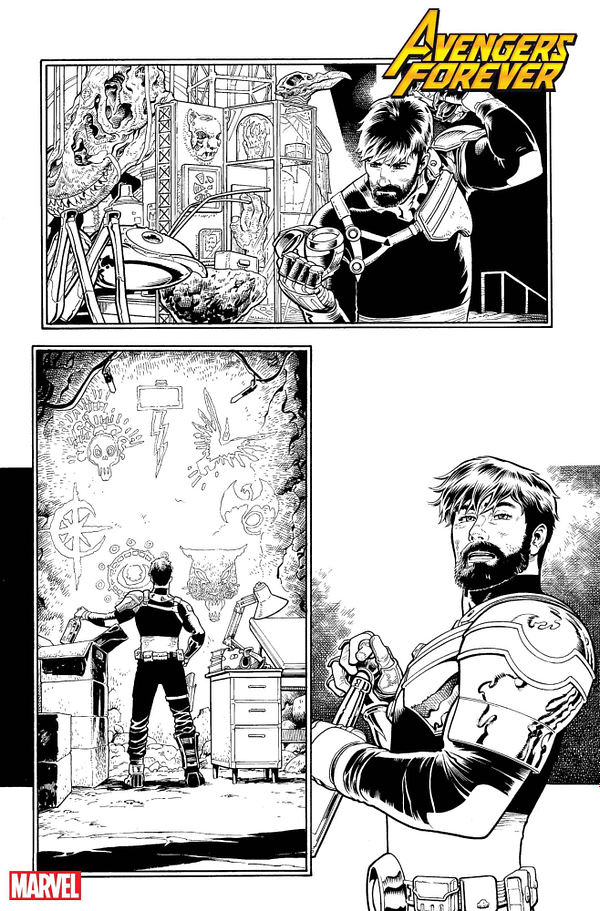