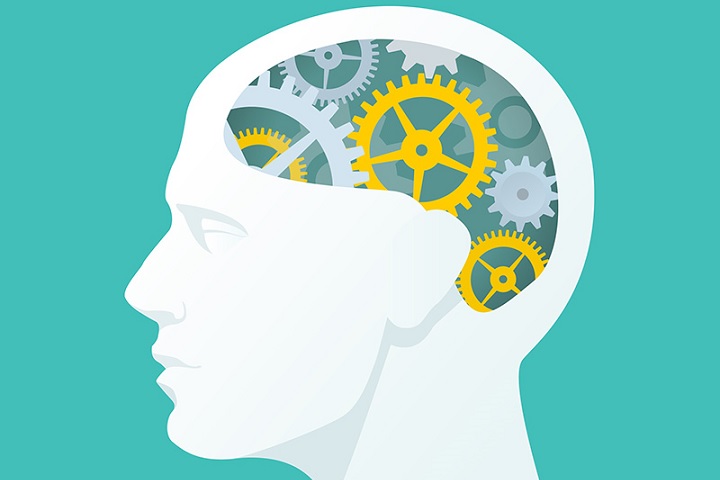 Migraine is a disorder of the nervous system that causes recurrent, throbbing headaches. It includes moderate to severe pain on one side of the head, nausea and vomiting. Migraines are often accompanied by sensitivity to light, sound or smell; they can last from four hours up to three days.

Migraine sufferers may also experience constipation and muscle stiffness (migrains). Women are more likely than men to suffer from migraines- about 15% of women get migraines compared with 6% of men.

The cause for migraine is not known but it seems that when people have an episode there’s a disruption in their brain activity which affects how certain chemicals work in the brain such as serotonin and endorphins which are associated with pain and mood.

Migraines were in the past (and sometimes in some places still today) medically classified in three different groups: classic, common and complicated migraine. Migraine without aura is now known as common migraine and is simply an inherited neurological disorder; it’s not considered a disease or illness.

Classic migraine is a specific form of common migraine without aura and may be caused by changes in the brainstem, so not always by an inherited genetic factors. This means that it is possible to have a family history of classic migraines but no family history of common migraine with or without aura. In addition, this type has more severe symptoms than the other type, like more severe nausea and vomiting.

Complex or complicated migraine usually starts in childhood, adolescence or early adulthood; it is more common among women than men. This type of migraine tends to be chronic (more than fifteen headache days per month) and very difficult to treat. However, even though this type has severe symptoms, it is not considered to be a brain injury.

Today, the term migraine with aura is used to define a type of common migraine that also includes specific symptoms which are called aura. An aura usually occurs before the headache phase and tends to go away after head pain begins or it can precede other types of headache. Auras are often visual disturbances such as seeing spots, zigzag lines or even blind spots; they can also be olfactory (perception of odors) and auditory (hearing sounds) as well as sensory (tingling/numbness in the body), motor (unable to control muscles) and speech disturbances.

The most common migraine aura is visual aura which typically lasts 5 to 20 minutes and is called an ophthalmic or retinal migraine. Auras that affect other senses are sometimes misdiagnosed as panic attacks; in case of auditory, olfactory or tactile auras, they can also be confused with epilepsy seizure.

Aura symptoms are often very different from one person to another. They can occur alone or in the middle of a migraine attack, but not always before or after head pain begins. There are no specific tests for diagnosing aura, so physicians have to rely on patients’ descriptions of symptoms and their medical history.

Migraine is considered a genetic disorder since it often runs in families; however about 30% of people who have migraine with aura has no family history of the disorder. Usually, women are more likely than men to get it.

The exact cause for migraine is unknown but some factors seem to be involved including: genetic factors, sex hormones, release of certain chemicals in the brain during a migraine attack, abnormal activity in the brain and environmental factors like stress, hunger and fatigue.

Migraine with aura tends to affect more women than men; for instance in the U.S., about 20% of adult women get this type of migraine versus only 6% of adult men. Although there’s no specific explanation for these differences, research suggests that estrogen could play a role: during menstruation, migraine is more common and the frequency of migraine episodes decreases during pregnancy or after menopause.

Researchers have also identified a gene that could be linked to this type of migraine: ADAMTS13 . This gene encodes an enzyme which breaks down a compound called von Willebrand factor (vWF). In some people, mutations in this gene can result in increased levels of vWF, triggering the migraine attacks.

Migraine is also linked to changes in brain function; specially it’s associated with reduced activation in certain brain areas like the visual cortex (the part of the brain that processes visual information). When this area does not receive enough blood or oxygen due to insufficient blood flow to the brain, it can produce visual symptoms like blurred vision or seeing spots.

Migraine with aura is usually treated with over-the-counter pain relievers like acetaminophen (Tylenol) and ibuprofen (Advil). However, for this type of migraine it’s also important to treat specific symptoms such as nausea, vomiting and light sensitivity. People who suffer from migraines with aura should avoid caffeine and stop smoking since these substances can trigger or worsen symptoms.

People who experience auras as part of their migraine episodes should contact their doctor to rule out other conditions such as epilepsy; also because the risk for stroke is increased during an aura, it’s recommended that patients have a complete medical evaluation before starting to take any medication.

In order for migraine sufferers to get the correct diagnosis and adequate treatment, they need to be evaluated by a healthcare professional including a neurologist or a doctor who specializes in headaches. Although it’s uncommon, some people might also experience aura without ever having headache pain; if this is the case, they should also see a neurologist.

In most cases of migraine with aura, symptoms last from 5 to 20 minutes and then disappear completely. In some people who have diabetic or hypertensive retinopathy , however, these symptoms may not go away so easily and can be a sign for a more serious problem called posterior reversible encephalopathy syndrome (PRES). If patients experience any change in their vision like blurred or decreased vision, they should contact their ophthalmologist immediately.

Vitamin B2 and Migraine

A recent study examined the impact of supplementation with vitamin B2 on the rate of migraine. The goal of this small, placebo-controlled study was to assess whether enhancement of folate levels by pharmacological doses of vitamin B2 could be an effective strategy for the prevention of migraine attacks.

The researchers found that supplementing with 50mg per day during 4 months can reduce the rate of migraine attack significantly. This supplementation was well tolerated, and there were no side effects.

As stated by the authors of this study, more studies are needed to clarify whether vitamin B2 supplementation can reduce individual susceptibility to migraine or decrease the frequency of attacks in people who experience frequent migraines.