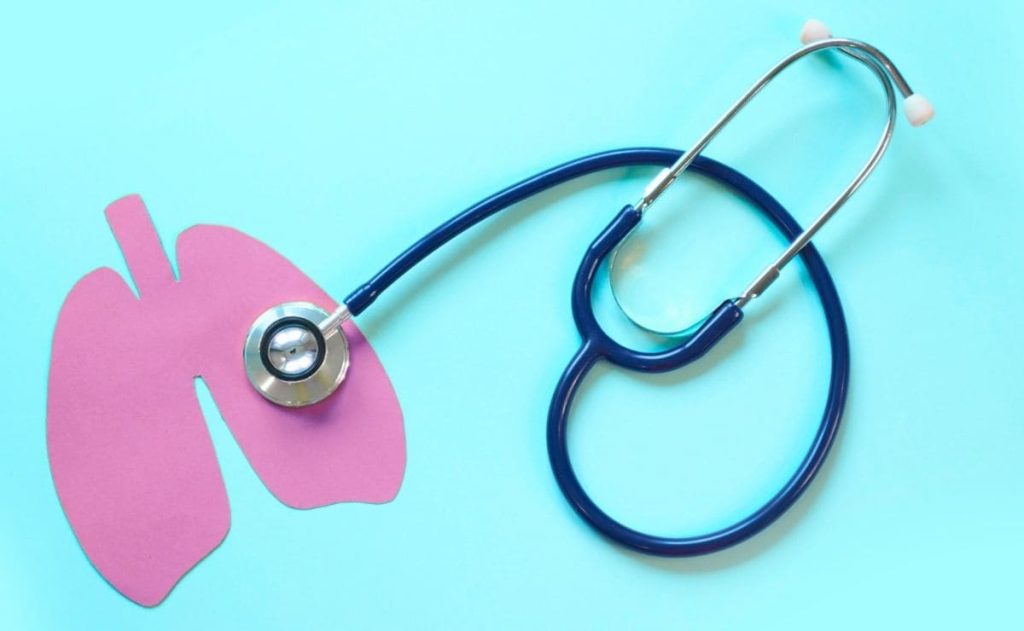 The Ministry of Health of the Government of Spain has approved the drug Kaftrio (ivacaftor / tezacaftor / elexacaftor). This drug will be introduced in the National Health System (SNS) as of December 1 for people with Cystic Fibrosis .

This medicine can be purchased by people with Cystic Fibrosis who have 12 or more years with at least one copy of the F mutation 508 del in the CFTR gene, regardless of its other mutation.

The Minister of Health, Carolina Darias, has contacted Juan Da Silva, president of the Foundation (FuEFQ) and the Spanish Federation of Cystic Fibrosis (FEFQ); to personally communicate the news and arrange a meeting for the next few days.

A historic day for Cystic Fibrosis in Spain

Juan Da Silva has been very excited to receive the news. All this after more than a year of waiting for Kaftrio to be approved in Spain. “Today is a historic day for Cystic Fibrosis in our country,” he pointed out.

“Access Kaftrio is going to be a before and after for a very significant number of people with Cystic Fibrosis. Now they will have the opportunity to live their life without the constant deterioration of their health caused by this disease and which will mark a change in the survival of the group, “said Juan Da Silva.

«From here we ask all the autonomous communities to provide this medicine as soon as possible so that people with Cystic Fibrosis for whom It is indicated that they can benefit from it without delay, following medical criteria », he stated. and, in this case, the number of people who will benefit is very important “, he declared.

«Patients change their lives, their quality of life. Within a few hours of starting the treatment, the benefits are already beginning to be noticed. Lung function, the number of exacerbations, nutritional status, symptoms such as cough and expectoration improve substantially. Patients with advanced severe disease may improve enough to get off transplant lists. A treatment with results never seen before and that is expanding a significant number of people with Cystic Fibrosis who today could not benefit from the treatments already funded in the SNS. Furthermore, it offers a very considerable improvement to people who are already being treated with current treatments. ”

The Foundation, formed by the FEFQ and the SEFQ, would like to express its sincere gratitude to the Government of Spain; to the Ministry of Health; to the General Directorate of Pharmacy; and to the Spanish Medicines Agency. Thank you for your effort and dedication in expediting the procedures for the approval of this drug. Also to the Interministerial Commission on Drug Prices and the Vertex laboratory for their willingness in the negotiations.

Next objective: get a treatment for him 30 Remaining%

Even so, it insists on the need to put in place the appropriate measures to improve and accelerate the process of access to innovative drugs In our country. Taking the example of other countries of the European Union, where patients, for example, can immediately access treatments without having to wait for an economic agreement between Health and the laboratory. “Our next goal will be to fight for treatment for 34% remaining of the population that still does not have a correcting medication indicated for its mutation and to work with the Ministry of Health to shorten the access times to innovative drugs, as well as the extension of their indication “, comments Juan Da Silva.

Thanks for a milestone in Cystic Fibrosis

Likewise, the FuEFQ wants to thank:

In fact, without the associations it would not have been possible to advance in the improvement of the treatment in Cystic Fibrosis that we have in the present and in the access to innovation, to the SEFQ and to all the health professionals of the specialized units for their care, for their support and empathy;

“Today is a great day for people with Cystic Fibrosis, a great day for their families and for the group of health workers who care for them. A great day for Spanish Public Health ”, point out the representatives of the Foundation.