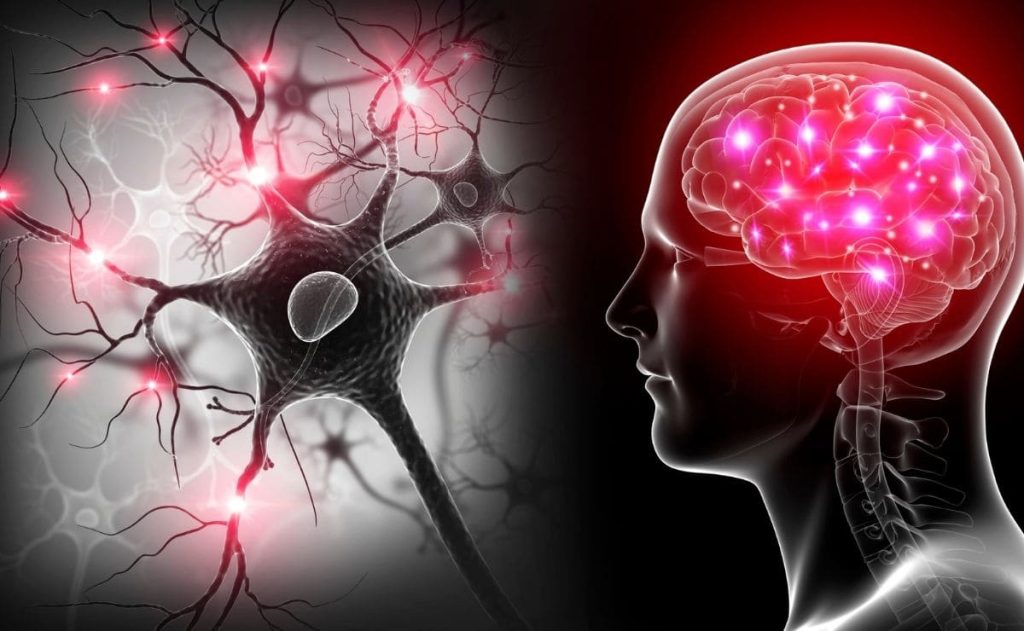 The stroke is a cerebrovascular accident that causes an injury when there is a break or obstruction in the blood vessels. It is a disease in the field of neurology that affects the brain and the heart .

In Nowadays it is becoming the first cause of acquired brain damage affecting an increasingly young population. All this due to inappropriate habits of an unhealthy diet and, as the experts point out.

We have to remember that neurological diseases , such as Strokes are the most frequent among people with disabilities. In fact, the27% of people who survive a stroke develop severe disability due to the resulting damage.

In the last 20 years has increased by 25 percent the number of stroke cases among people from 20 to 64 years. Furthermore, 5% of those over 65 years of our country have had a stroke. Likewise, the World Health Organization (WHO) estimates that the next 25 years its incidence will increase by 27 percent.

For this reason and on the occasion of the Day of Acquired Brain Damage, which was celebrated last 26 of October and World Stroke Day, which is commemorated three days later. , the Center for Advanced Neurology (CNA) has launched a declogue in order to publicize and sensitize the population about the reality of the patient who suffers these injuries. 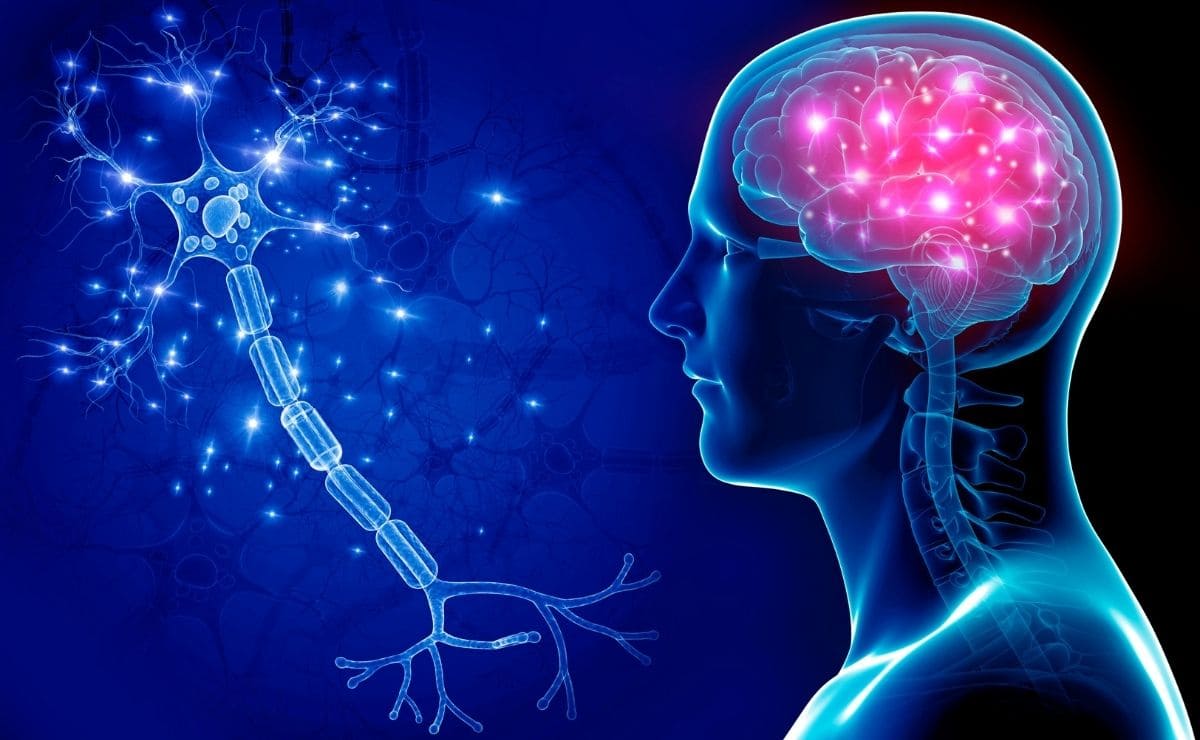 Above all, it seeks to emphasize the importance of immediate rehabilitation. All this to achieve the maximum recovery of the patient’s cognitive, physical and emotional faculties.

The 90% of strokes can be avoided

The stress , the sedentary lifestyle , the junk food and processed are risk factors that can lead to a case of stroke . In fact, reports indicate that the 90% of stroke cases can be avoided; always with an adequate prevention of risk factors a healthy lifestyle and, have underlined from the CNA.

Stroke symptoms generally occur abruptly and unexpectedly. Although its typology depends on the area of ​​the brain that is affected, the main symptoms in addition to an intense headache are the sudden loss of strength or sensitivity in one part of the body, generally affecting one half of the body, manifesting itself mainly on the face or extremities.

Likewise, the stroke can cause sudden alteration of vision. For example, loss of vision from one eye, double vision, or inability to see objects somewhere in our visual field. Also, sudden loss of coordination or balance and sudden loss of language with difficulties in speaking and understanding.

The stroke is today:

Similarly, and according to current data from the Spanish Society of Neurology (SEN), in Spain every year 110. 000 – 120. 000 people suffer a stroke, of which one 50 percent are left with disabling sequelae or die and around 90 by Hundreds of people who suffer Brain Damage are going to need some kind of rehabilitation. Currently, more than 330. 000 Spaniards present some limitation in their functional capacity due to having suffered a stroke.

The Acquired Brain Damage or DCA is the disability caused by a sudden injury to the brain. So far, the organ had developed normally. ACD is characterized by its sudden onset and by the varied set of sequelae it presents depending on the area of ​​the brain injured and the severity of the damage.

Regardless of its cause, DCA has as a consequence The loss of previously developed brain functions involving the motor and sensory systems, cognitive functioning, communication skills, and the ability to regulate behavior, emotions, and

Thus, a frequent characteristic In patients, it is the loss of functional independence in relation to the pre-morbid state, deriving a situation of disability in, with the consequent overload of their next environment plus, usually, the family system.

The important thing in any of the cases is that a person with symptoms of having brain damage must be transferred urgently You go to a health center, where the pertinent diagnostic tests should be performed, provide the appropriate treatment to avoid future medical complications and.

Likewise, they establish as a priority to reduce and compensate the consequences of DCA; enhance the preserved capacities to achieve the highest autonomous quality of life for the patient and family and. It also emphasizes the importance of the patient being involved in their own rehabilitation and to count during the rehabilitation process with support and emotional accompaniment to those affected and their families.

Four fundamental fields to be treated

Therefore, from the Center for Advanced Neurology (CNA ) it is recommended that a multidisciplinary assessment based on factors included in the guide published by the neuropsychologist Elisabeth Rodrguez. The expert determines four fundamental areas that should be addressed immediately after suffering acquired brain damage and which are:

Regarding the level of consciousness, it points out that the medical assessment of the state of consciousness allows setting expectations realistic and initiate a targeted recovery tailored to the patient’s capabilities.

Regarding the Language is frequently altered, the generally unknown comprehension capacity, since they are masked after an expressive alteration or answers with s and no, for this reason Rodríguez assures that the use of alternative systems or augmentatives of communication after evaluation of the speech therapist is very useful in alteration of expressive language.

Memory is another of the fields that must be analyzed according to the specialist, as well as the ability to create new memories. Differentiating general information from past routines with new information allows us to adapt to the patient’s needs and promote greater autonomy in familiar routine tasks.

Finally, it also affects that after suffering an ACD For motor impairment that limits mobility in a part or area of ​​the body, it is important to assess factors such as sensitivity, precision, strength, or motor coordination, since it is often subtle alterations that sometimes limit the patient’s functionality.

A disability that also affects the family

This disability not only affects the person who has suffered the damage but also the family. This is because without being prepared, she becomes a caregiver for a person with specific care needs. In fact, some cases in, may have changed in terms of character and way of being in.

Facing this aspect on a psychological level is very hard. To this is added the scarce social knowledge that there is about the consequences of Acquired Brain Damage and Stroke due precisely to the invisible characteristics of the cognitive sequelae, which make it difficult to identify and understand this disability.

In general, all cases of Acquired Brain Damage in general and that of Stroke in particular are treated in a multidisciplinary way at the Advanced Neurology Center, which has more than at its headquarters in Seville). square meters, becoming the largest out-of-hospital neurological center in the country, and together with the satellite headquarters (CNA) in Huelva , Jerez de la Frontera, Chiclana de la Frontera and Mlaga, carry out more than 18. consultations per year with a personalized and continuous follow-up to the service of the patient.