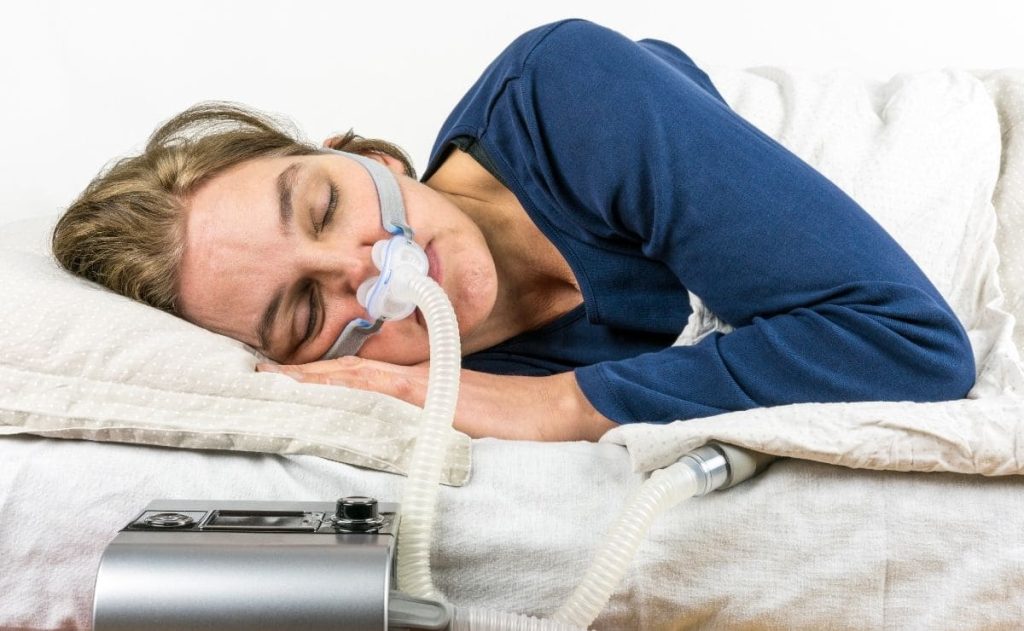 uric acid is a substance that originates on its own by a metabolic process in the body. However, the consumption of foods rich in purines can also cause an increase in this acid, which in excess can be harmful to health.

Specifically, the breakdown of purines in the body causes the creation of uric acid, which if not disposed of correctly by the body can accumulate and cause a disease known as gout.

Gout is a disease caused by the accumulation of uric acid in the joints. Its main symptoms are swelling of the affected area and pain. However, excess of this acid also constitutes a cardiovascular risk on its own.

Several scientific studies assure that people with sleep apnea are more likely to develop a disease such as gout, since it could cause an increase in uric acid levels.

One of the most recent studies in this regard was carried out by Keele University in Staffordshire (England). Thus, the researchers analyzed the data of some 16. 000 people with sleep apnea and more than 63. 000 people who did not have this disorder.

All of them underwent a follow-up of approximately six years. The results showed that around 5% of individuals with sleep apnea developed gout, while of the participants without this sleep disorder, only 2.6% experienced gout.

Thus , the study concluded that people with sleep apnea had a risk of 42% higher to develop gout; a disease caused mainly by high levels of uric acid in the blood.

It is necessary to clarify that the researchers did not verify that sleep apnea caused gout, but rather that a high association was established between both disorders. Thus, this research work was published in the journal ‘ Arthritis & Rheumadology ‘.

One of the main authors of the research that concerns us here is Dr. Edward Roddy, clinical professor of rheumatology. Thus, regarding the results of the study, he explains that “people with sleep apnea have a higher risk of gout both in the short and long term. Since the highest risk was in people with a normal body mass index, doctors and other health professionals should consider the risk of gout in patients with sleep apnea regardless of body mass index. ”

The researchers then estimated that the low oxygen levels caused by sleep apnea lead to a higher production of uric acid by the body; this being the main reason for the increased risk of gout.

In this sense, the study co-author, Milica Blagojevic-Bucknall, explains that “a common treatment for sleep apnea is continuous positive airway pressure therapy, or CPAP. Since CPAP treatment corrects low oxygen levels, it might be expected that it will also reduce uric acid levels, which may lower the risk of developing gout or treat existing gout. ”