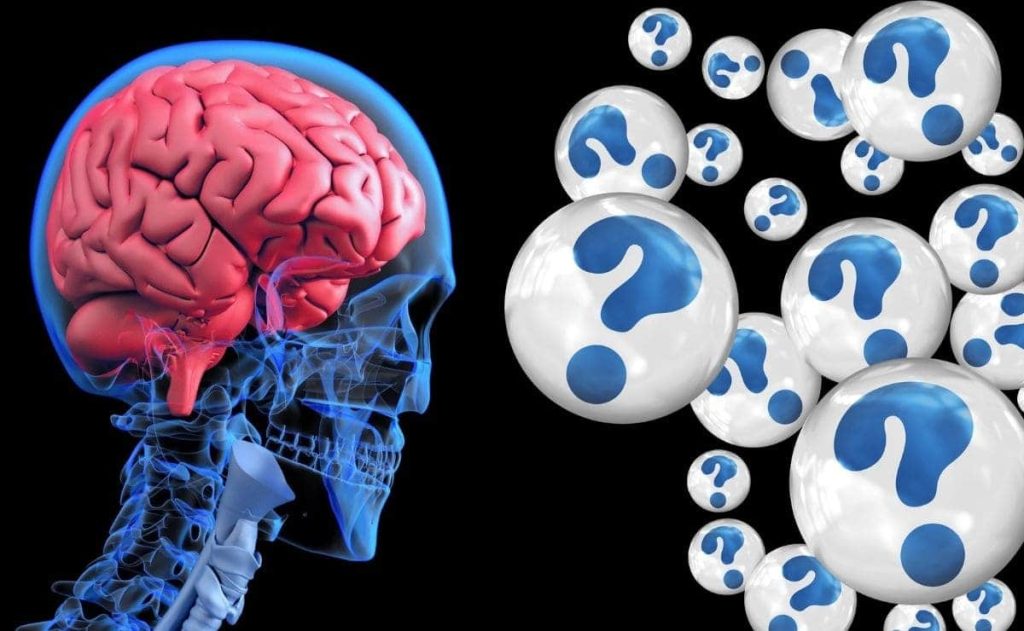 The stroke is one of the strokes most common among the entire world population. So it is essential to know how we should act in these cases to preserve the health of the patient who has suffered it.

And it is that knowing how to act in a case of stroke can reduce the mortality rate in a high percentage. Since prevention and rapid action are vital to avoid extreme risk to the health of those who suffer it.

A stroke is caused by sudden interruption of the blood flow in a part of the brain. As well as the rupture of a vein or an artery. The symptoms that may appear if it happens are dizziness, problems speaking or swallowing, loss of mobility in the arms, legs or loss of mental capacity and.

The best thing is that if you notice any of these symptoms and you start to have signs that this is going to happen, the best thing is to have the necessary knowledge to be able to act effectively.

How can one act in the face of a stroke?

The pathologies corresponding to the field of neurology are widely complex. However, people who have ever suffered a stroke have the obligation to carry out what is known as secondary prevention . This has the primary objective of minimizing the risk of it reappearing.

On the other hand, it is also vital to know what to do if someone around us has signs of suffering a stroke in our presence. And it is that a rapid action , according to the experts, can save lives.

According to the SAMUR-Civil Protection , there are some steps you must follow to act responsibly and without endangering the person’s life.

Once the emergency services have reached the place where it occurred, avoid hindering the action strategy of health professionals. At that time they will be responsible for avoiding a greater risk.

What things you should not do in case of stroke

If someone around you has suffered a stroke or you have signs that it is going to happen, it is best to avoid doing the following things:

All these steps are vital to ensure that the victim avoids damaging his health in an irremediable way. And it is that knowing how to act in the face of a stroke , calling the emergency services at the same time it occurs, is essential to be able to save a life.