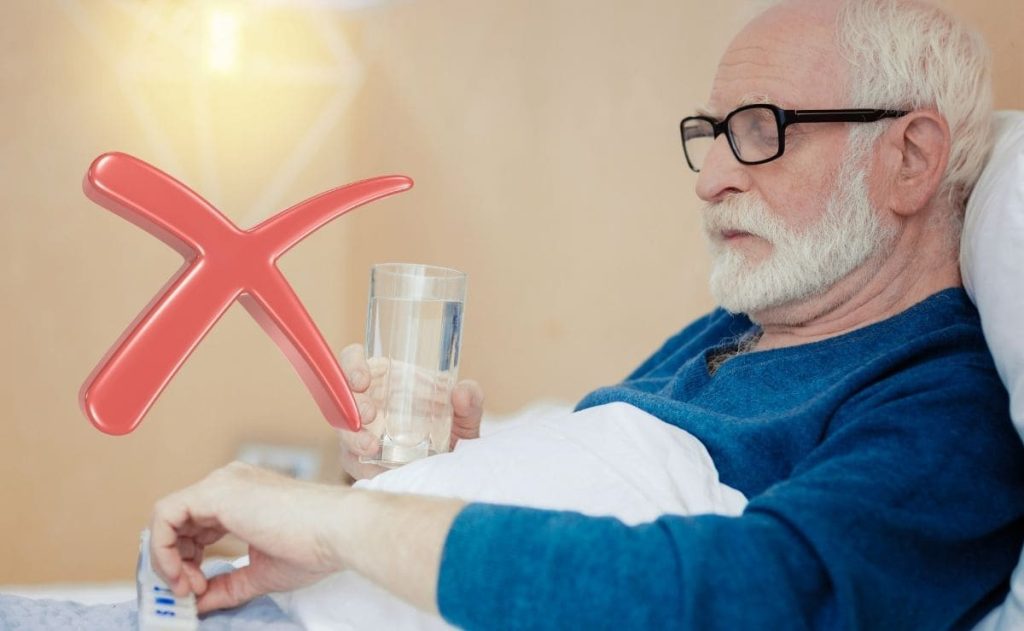 Atorvastatin is a drug approved by the Spanish Agency for Medicines and Health Products (AEMPS) and has the quality certificate from the health authorities . It is mainly used as a treatment to reduce the levels of cholesterol and triglycerides.

Specifically, Atorvastatin is part of the group of drugs known as statins, which are a type of medication whose main purpose is to regulate lipids (fats) in the body.

Thus, this medicine is mainly indicated as a treatment to reduce lipids such as cholesterol and triglycerides in the blood, when a low-fat diet and lifestyle changes have not given the appropriate results. Atorvastatin is also used to reduce the risk of heart disease in people who are at high risk, even if their cholesterol levels are high.In any case, medical specialists recommend following a standard low-cholesterol diet while undergoing treatment. with this medicine.

Cases in which Atorvastatin should not be taken

Like any medicine, Atorvastatin also has certain recommendations from the Spanish Agency for Medicines and Health Products. That is, a series of contraindications are established regarding the intake of this medication with.

Specifically, the AEMPS states that Atorvastatin should not be taken in the following health situations or circumstances :

In case of being allergic to some of the components that are part of Atorvastatin.

On the other hand, the AEMPS also indicates in the Atorvastatin Normon leaflet a series of warnings and precautions before the consumption of Atorvastatin.

For example, People who have had a previous stroke with bleeding in the brain may find problems when taking this type of food.

People with kidney problems, thyroid gland with low activity, repeated or unexplained muscle aches and a history of liver problems should also consult a medical specialist before taking atorvastatin.

Likewise, people who have previously developed some type of muscle problem during treatment with other similar drugs should also consult their doctor. The same action should be carried out by people who regularly drink large amounts of alcohol.

According to the AEMPS, it will also be advisable to consult a medical specialist if you have more than 20 years and in case of taking or having taken in the last 7 days a medicine that contains fusdic acid, taken by mouth or by injection. The combination of fusdic acid and Atorvastatin Normon can cause serious muscle problems.