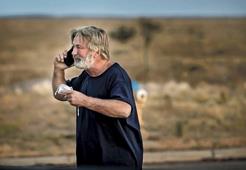 Alec Baldwin is devastated: “I am heartbroken for her husband, her son and everyone they knew loved Halyna” and, he let it be known in his first public statements about the fatal accident in which he shot the director of photography during the filming of ‘Rust’.

“There are no words to express my shock and sadness over the tragic accident that took the life of Halyna Hutchins, wife, deeply admired mother and colleague. I am cooperating fully with the police investigation to address how this tragedy occurred and I am in contact with her husband, offering my support to him and his family, “said Baldwin.

It was unclear if Baldwin was acting at the time of the shooting or how many rounds were fired and little was known about the weapon. 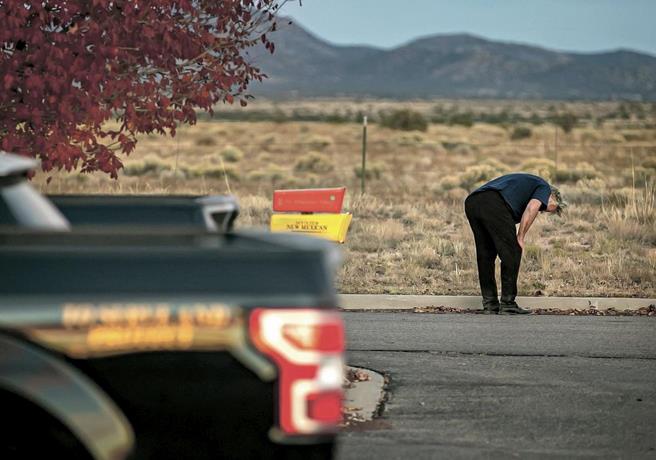 The striking images of Baldwin, known for his roles in the series 30 Rock and movies like The Hunt for Red October, on Saturday Night Live as well as his impersonation of former President Donald Trump, showed him distressed outside the Santa Fe police station on Thursday.

In the photograph a crestfallen Alec Baldwin is seen leaning His head and put his right hand on his knee while talking on his cell phone in the parking lot in front of the Santa Fe County Sheriff’s Office after being questioned about the shooting in the movie “Rust.”

Halyna Hutchins, the film’s director of photography, and the director of the production, Joel Souza, were shot in e The filming arrangement located in the desert south of Santa Fe, New Mexico, United States, according to officials with the Santa Fe County Police Department.

Alec Baldwin, of 63 years, he allegedly asked several times, “Why was I given a (loaded) hot gun?” after the accident.

“Mr. Baldwin was questioned by detectives. He offered his statements, answered their questions and. He came voluntarily, and left the building after the questioning was over,” reported a spokesman from the Santa Fe County Sheriff’s Department.