With the title of Women in Dominican and Caribbean art: tradition and rupture, the School of Criticism and History of Art (ECHA) of the Faculty of Arts of the Autonomous University of Santo Domingo will hold its XVI International Symposium on History and Art Criticism.

Regarding the event, its organizer, Dr. Fidel Munnigh, director of ECHA, states: Sixteenth consecutive edition and for the second year in a row under virtual mode, it is proposed to reflect on the role of women in Dominican and Caribbean art from the perspective of tradition and rupture.

The International Symposium of History and Art Criticism of the UASD was created in the year 2006 and since then it has been held uninterruptedly in the month of October, the anniversary month of the founding of that university. It is an open frum where the typical problems of aesthetics and history and contemporary art criticism are discussed. In the 16 years that it has been celebrated, it has become a true reference in its field, always maintaining its plural, inclusive, multidisciplinary and dialogic character. 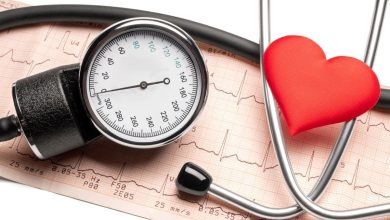 10 ways to manage high blood pressure in a healthy way