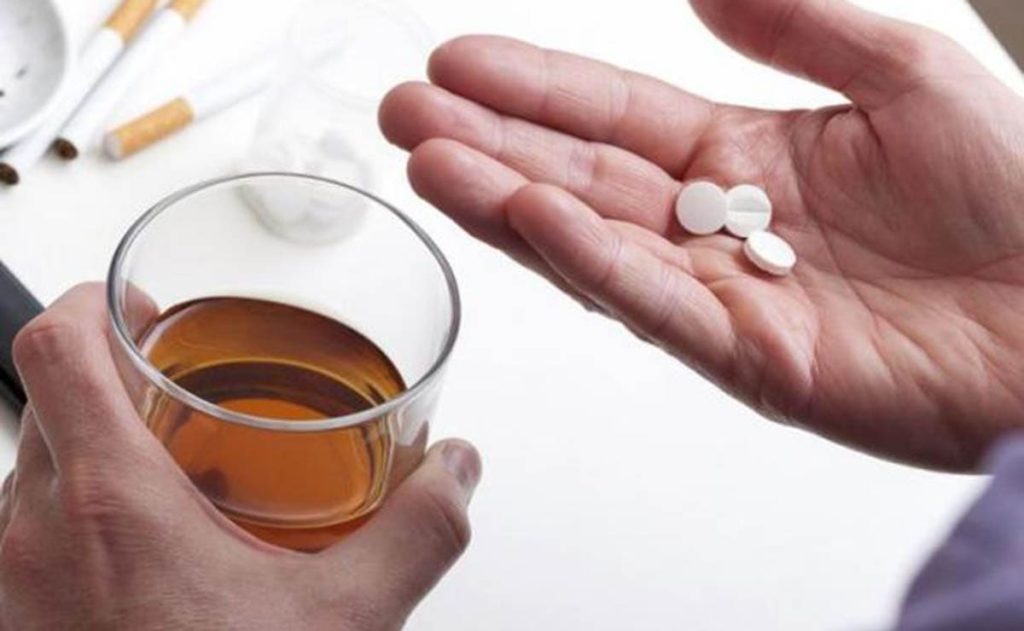 Paracetamol is one of the drugs most sold in Spain and with greater presence in Spanish households . Many people choose to take a tablet of this medication when they feel pain in any area of ​​the body , have headache or have symptoms of fever.

Specifically, Paracetamol is a drug approved by the Spanish Agency for Medicines and Health Products (AEMPS) and is part of the group of medications known as analgesics and antipyretics.

Thus, this popular drug in Spain is indicated as a symptomatic treatment for pain of any cause of moderate intensity. Among the pains are:

Likewise, this medicine is also indicated as a treatment for fever and discomfort caused by colds or flu.

Paracetamol is a drug that is administered orally, like most medications, general on. Although, the tablets of this medicine are scored so that they can be divided into equal doses and their intake is easier or with the aim of ingesting a lower dose.

This is of a tablet that can be consumed directly or split in half. In addition, its intake can be accompanied with water, milk or fruit juice.

However, from the AEMPS they explain the dangerous combination that the intake of Paracetamol and the consumption of alcohol can entail. . The use of paracetamol in patients who regularly consume alcohol (three or more alcoholic drinks a day) can cause liver damage, they say.

By alcoholic beverages we mean beer, wine or liquor. Thus, the Spanish Agency for Medicines and Health Products (AEMPS) warns that chronic alcoholics should not take more than 2 grams of paracetamol per day.

Contraindications to drug use

In addition to the dangerous relationship warned by the health authorities about the combination of Paracetamol and alcohol, the AEMPS also collects a series of contraindications regarding to the intake of this medicine.

That is, situations that should not be taken Paracetamol in, since they could be counterproductive to health. Among them are:

In addition, there are certain situations in which it is advisable to consult a medical specialist before starting any treatment with this medication. Especially if there is kidney, liver, heart disease or if you have anemia.

Finally, from the Spanish Agency for Medicines and Health Products (AEMPS) they clarify that it is necessary to interrupt treatment if pain lasts for more than 5 days or the fever persists for more than 3 days.

Treatment should also be stopped if symptoms worsen or other signs that indicate a condition appear in the body.