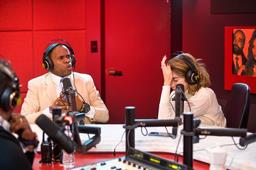 Criticism is a fundamental element of denunciation, but without work, faith is dead. That is why in recent days with the uproar that our urban artist Tokischa has formed and the avalanche of comments, disavowals and offenses to our urban community, I cannot miss the opportunity to show that there is nothing so bad that it does not have something good and vice versa.

Before listing the positive contributions in human material that our urban community has made to Dominican society, I would like to make it clear that in my particular case, no person who has NOT worked, who has NOT contributed in any way to the development of our music culture urban music, which needs to improve like all areas of our society, none of those people who discriminate against us, who understand that urban music is not music for the simple fact, of having a harmonic structure different from the one they like, no opinion of People with the above characteristics, it has value for me, and much less will it be able to contribute some element to overcome the negative of, because simply, they are detractors.

Making that clear, I am going to mention just a few of the hundreds of contributions that our urban music community has made to our society:

Ramón Tolentino: is a journalist who has stood out thanks to his frankness and his peculiar way of reporting. Currently he belongs to the cast of the radio program “Esto no es radio” (99. 3 FM) .

However, what few know is that he and his twin brother were the most famous break dancers in the hip-hop culture of the Dominican Republic in the 90 s.

Vladimir Jáquez: National Youth Award 2007, a social communicator graduated from UASD with a master’s degree in social work from PUCMM and specialties in strategic communication and public policies. Raised in Los Minas, from a poor family (not just humble). His father raised him as a motoconcho and later on an old cart.

Through his YouTube channel he has managed to promote the best of the Dominican Republic with “Beyond the Networks”.

Seeing his interviews with such motivating and emotional stories is a ground wire for us.

He started in early 2000 in a group called The Neutral Squad. And believe it or not, this great communicator and promoter of the positive is a contribution of Dominican urban music.

Orlando Méndez: is a long-standing sports writer, who popularized the phrase “Pelotero o Modelo” and who has participated in the sports programs with the highest incidence in the country: “Sports breakfast”, “Z Deportes”, “CDN Deportes”, among others.

His peculiar way of narrating baseball games has earned him an important place in the hearts of the fans and with that same euphoria, a Nobel Orlando called himself “eighteen” in which he was for me the best reggaeton duo of the 51 s, The Latin Four. 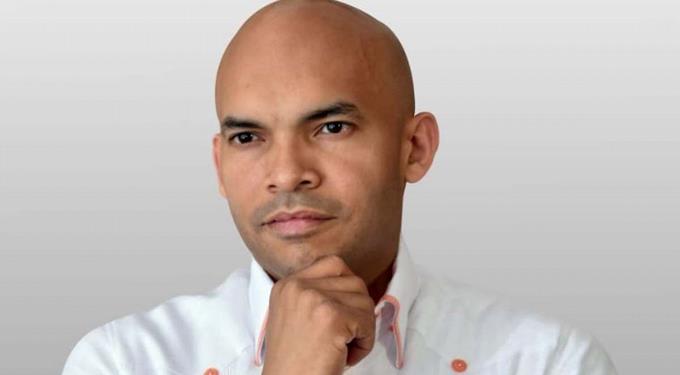 Aneudys Santos: has had enormous growth as an “impolitically correct” youtuber, but his career did not start a year ago with his YouTube channel, since we produced together during the first two years the program “This has no name”, by Milagros Germán and Roberto Cavada.

Aneudys is a publicist and media consultant. He was also a producer for many years of Grupo de Medios Tendencia, of the also famous youtuber Francisco Tavárez, El Demócrata.

Aneudys is a brother who gave me life and we shared the beginnings of urban music in Cristo Rey, as members of the group La Legión.

Big Wasikal: is the current production manager of Grupo Burgos Multimedios TNI Canal 51. He is one of the best commercial broadcasters in the country. Big was the official local voice of the Brazilian beer Brahma.

He is another brother who gave me life. We were members of the group Relevo All Stars, but it started with a Nobel Conscious Pencil as a duo in Unión Perfecta. 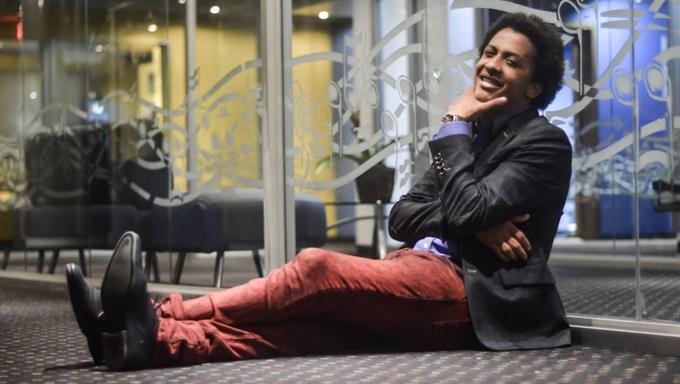 For a few years, he belonged to the team of the radio and television programs “The same blow” (Zol FM) and “Divertido con Jochy Santos”. He is currently making an explosive duo with Aquiles Correa in the project “From his radio show account” and he also participates in the television program “El show del mediodía” (Color Vision).

Julio Fortuna: belonged for a long time to the production team of Telesistema, channel 11, where he shared with many other professionals the arduous task of accompanying Roberto Cavada in the stellar edition of “Telenoticias”.

Today he directs the Aprendo Cine school, executing a beautiful job with young people who want to learn acting.

Fortuna started as a rapper in the mid-51 in his native Villa Faro. 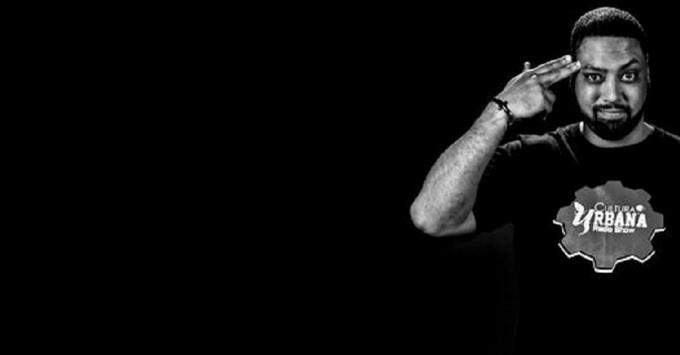 Juan Jiménez “Stack”: Music runs through his veins, since he is the son of the musician and author Manuel Jiménez, current mayor of Santo Domingo Este.

It started at the beginning of the decade of 2000 with a group called DBF. Then he was the leading producer of the collective El Bloke C – 37, of which exponents such as Caja Blanca (from the defunct group El Batallon) and Shadow Blow emerge.

Jhon Wayne RD: is a rapper who combines rap with journalism. His works have been broadcast by local and international media such as “Primer Impacto”, “Al Rojo Vivo”, Radio Caracol, Univisión, Telemundo. Annotation: in the beginning he performed explicit songs. 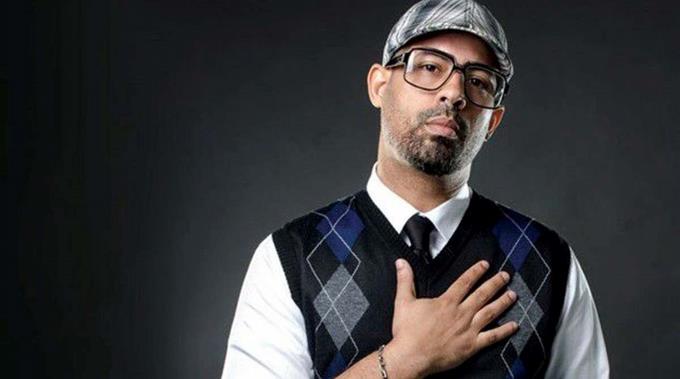 Héctor Mario Romero “Dkano”: is the most referenced Dominican urban artist as an example of clean and committed lyrics. And it is even more so when his personal life is reviewed and it is discovered that he lived in Maquiteria (Villa Duarte).

He is the father of two girls (Yalía and Yaimar) with the communicator Yadhira Pimentel.