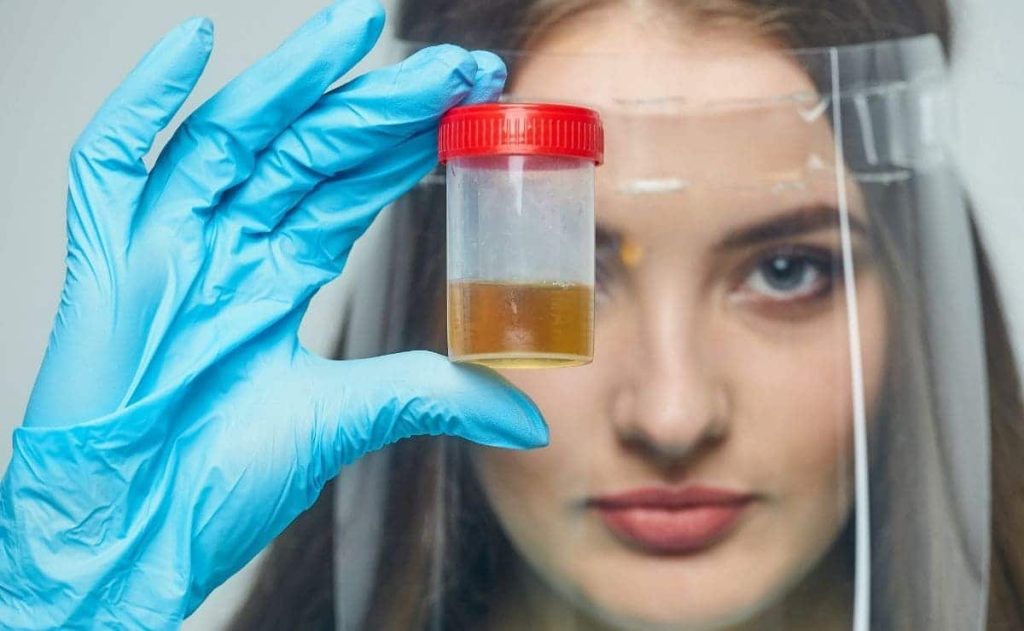 The urine is the liquid resulting from the waste that the organism expels because they are no longer useful for its functioning. Although, sometimes it is possible that important elements for the body are lost through the urine, such as an excess of proteins .

When the Kidneys work perfectly by filtering the body’s blood to remove toxins and excess water in the body. In this case, in normal operation, only waste liquids are expelled through the urine. on. When this happens it is a sign that something is wrong and is known as proteinuria. In most cases, proteinuria is associated with some type of problem in the kidneys.

And this is so because kidney function is established in such a way that the kidneys return proteins to the blood due to the importance of these nutrients for a multitude of functions in the body.

What can cause proteinuria?

As reported by Dr. Jos Ballarn, consultant to the Puigvert Nephrology Service, knowing Living in, from TVE, to locate the origin of protein loss through urine, it is necessary to move to the glomeruli.

These glomeruli are a set of blood vessels found inside the kidneys and which are jointly responsible for filtering waste and fluids that are useless for the body.

If there is inflammation or pressure on the glomeruli, then proteinuria can arise . It must be taken into account that the loss of protein through the urine is barely detectable.

That is, proteinuria does not produce resectable symptoms if it is a mild or moderate level. However, a loss that is too high can present symptoms of a lack of protein in the body, but it is not visible to the naked eye in the urine.

The only way to detect the presence of proteinuria is by urinalysis. For this reason, the experts emphasize the importance of increasing the frequency with which analyzes of this type are carried out in order to detect this type of diseases in time.

And it is that proteinuria if not detected early, it can cause kidney failure or other serious kidney problems.

Causes of the onset of proteinuria

In the vast majority of cases, proteinuria is a chronic disease. That is, there is no treatment as such to prevent protein loss through urine. However, there are different treatments that make it possible to reduce the loss of this nutrient as much as possible and to monitor the disease on a regular basis.

One of the main causes of proteinuria is glomerulonephritis , an immune-type disease in which the glomerulus becomes inflamed and can lead to kidney failure. Other pathologies that cause proteinuria are vasculitis, lupus erythematosus and hereditary disorders.

Although, there are also factors that, although not directly responsible, also favor the loss of proteins in the urine and appearance of proteinuria. One of these factors is overweight, since it causes an increase in plasma volume towards the kidney and increases the pressure of each glomerulus.