The World Thrombosis Day is commemorated every 13 October. This day serves to raise awareness about everything that can be known and known about thrombosis in order to reduce premature deaths and disability that can cause.

Thrombosis is a disease in which the clotting of blood inside a blood vessel . This is one of the causes of a myocardial infarction , so it is very important to follow a treatment with their respective medications to stop this disease that affects the veins and the health of the organism .

Thrombosis is the underlying pathology of a myocardial infarction, thromboembolic stroke and venous thromboembolism (VTE). These are the three main cardiovascular diseases that cause death.

In fact, according to data from the World Health Organization (WHO) 1 out of every 4 people worldwide die from diseases caused by thrombosis.

In Spain about 60. 000 cases of first episode of deep vein thrombosis per year. And pulmonary embolism, one of the possible consequences of thrombosis, causes more deaths than myocardial infarction or stroke.

An accurate and safe diagnosis is essential to maintain good health of patients and contribute to the success of their treatment.

The thrombosis , as we have mentioned previously, is the formation of a blood clot in a blood vessel, which is the tubular structure that is responsible for conducting blood.

Once the clot has formed, it can slow or block the blood stream normal and even detach and move to an organ. In this way, the clot that travels through the circulation is called an embolism.

The Thromboses are classified according to where they occur in the body. However, the two main classifications used when categorizing thrombosis are venous and arterial .

To classify it into one or the other, depending on whether the clot develops in the vein or in an artery. Of course, thromboses, either one or the other, are variations of similar pathological mechanisms and, in addition, are influenced by acquired or inherited risk factors.

If we want to identify if a patient is risk, health professionals should perform an on thrombosis evaluation, where they will evaluate:

Most common tests to detect a blood clot

There are different tests to find out if a patient has a blood clot in their body:

Thrombosis is a serious and life-threatening condition that requires immediate medical attention. Treatment may differ depending on the patient, but generally includes anticoagulant medications for the clots and preventing the formation of new loosen. 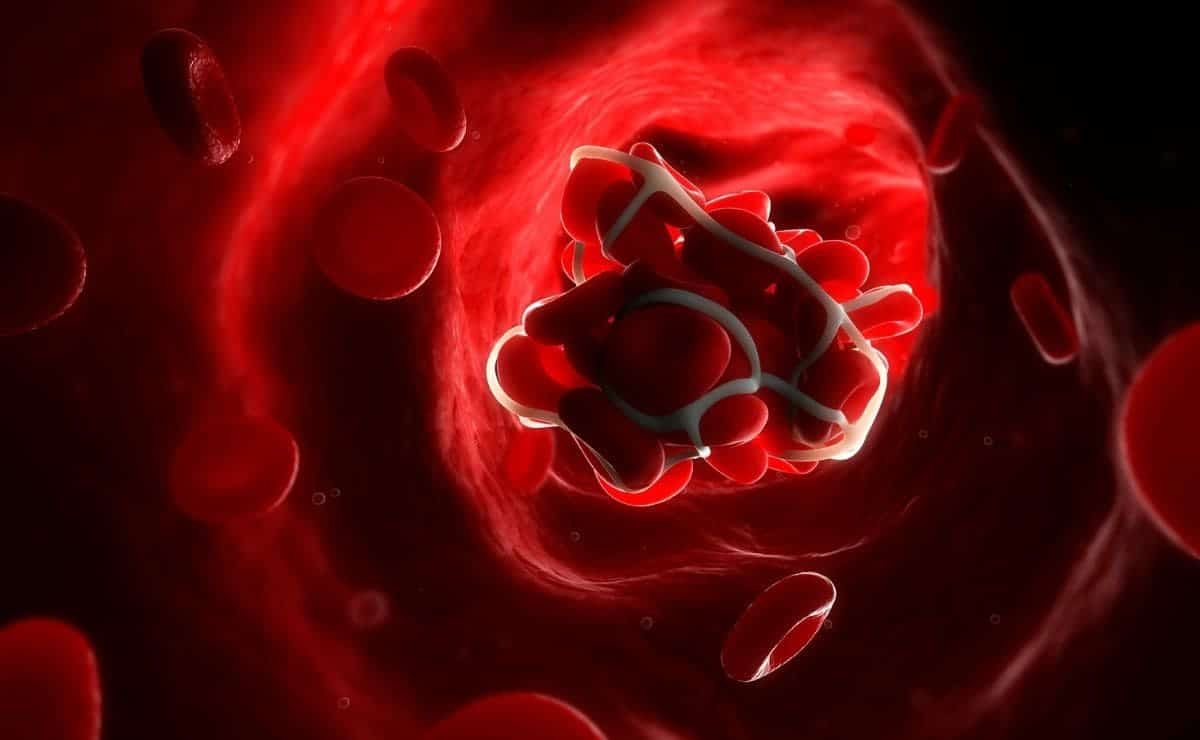 Depending on the conditions of each patient, you will need:

The diagnosis and early treatment may lead to recovery, but there may be long-term complications, such as post-thrombotic syndrome and pulmonary thromboembolic hypertension.