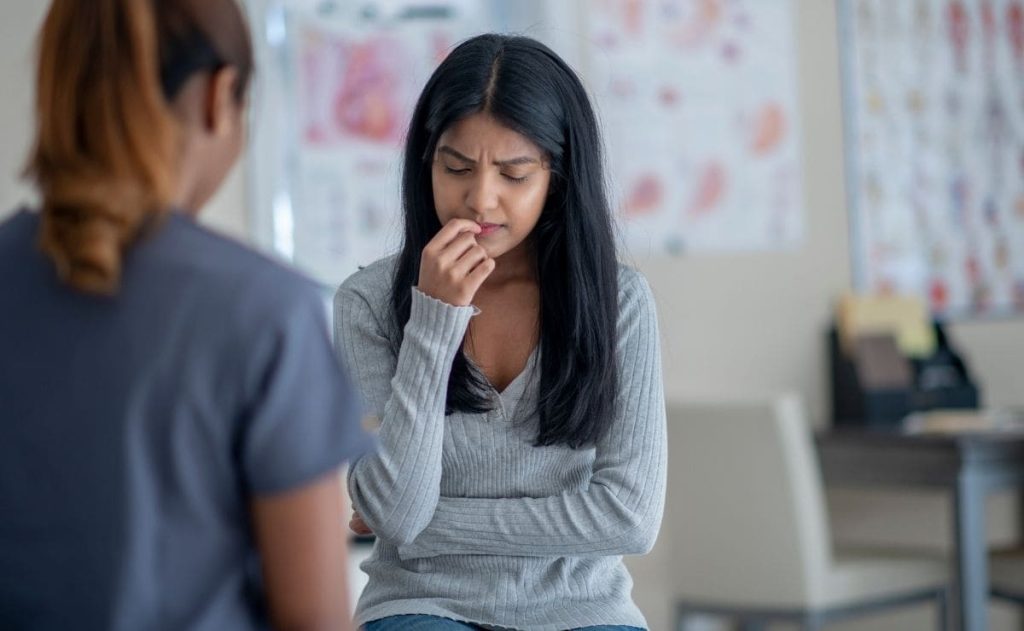 The Junta de Andaluca has once again shown its support for the inclusion of people with mental health problems. All of this in the context of World Mental Health Day, which is commemorated every 10 October.

The objective sought with the celebration of this day is to create awareness about mental health illness problems around the world. Something that Andaluca supports.

In fact, the Minister of Equality, Social Policies and Conciliation, Roco Ruiz, has ratified his commitment to the social protection of people with mental health problems. In this sense, he has defended his department’s commitment to policies that improve the social inclusion of the collective.

In Andaluca we are aware of the need to delve into the defense of the rights of people with mental disorders, says Roco Ruiz. For this reason, they see it necessary to take measures to reduce inequality and the permanent exclusion that they have to face risk.

The counselor also stressed that, in collaboration with Health, we are doing care disability is one of the priorities of this Government.

Roco Ruiz has participated in Seville in the delivery ceremony of the XIV Awards of the Andalusian Federation of Relatives and People with Mental Health problems (Feafes). These awards recognize the work of visibility of people with mental disorders and fight against stereotypes derived from the lack of mental health. 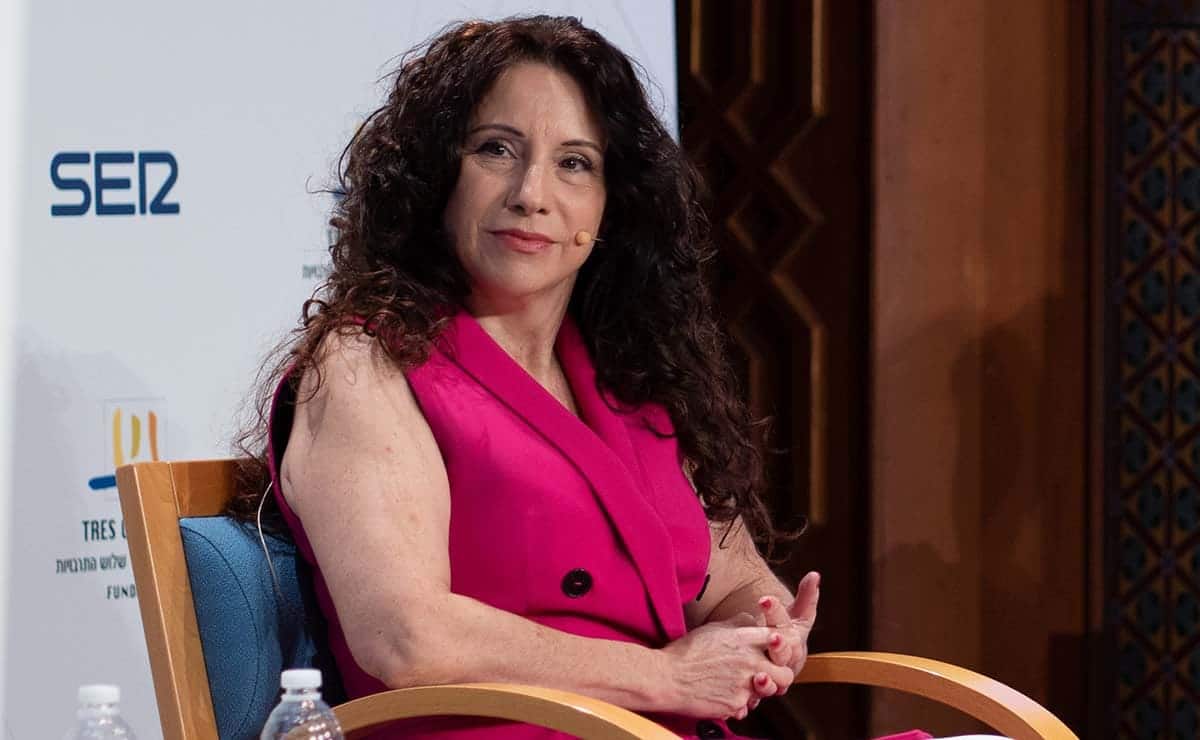 In her speech, the head of social policies recalled the warnings of the World Health Organization (WHO) about the multiplier effect of pandemic and isolation in disorders. For all these reasons, it has stressed the importance of mental health care and prevention being a priority objective in the policies of inclusion, social protection services within the Andalusian government and.

Thus , has put the accent on the social revolution that Andalusia has undertaken in this legislature. We are optimizing and dignifying the care economy. This has allowed reaching historical figures in the dependency care system, with more than 245. 000 users.

We also bet on the recovery and improvement of the quality of life of people with disabilities ; including people with mental disorder, and those of their families. That is why we have promoted a proximity model based on what people need and want, added Roco Ruiz. 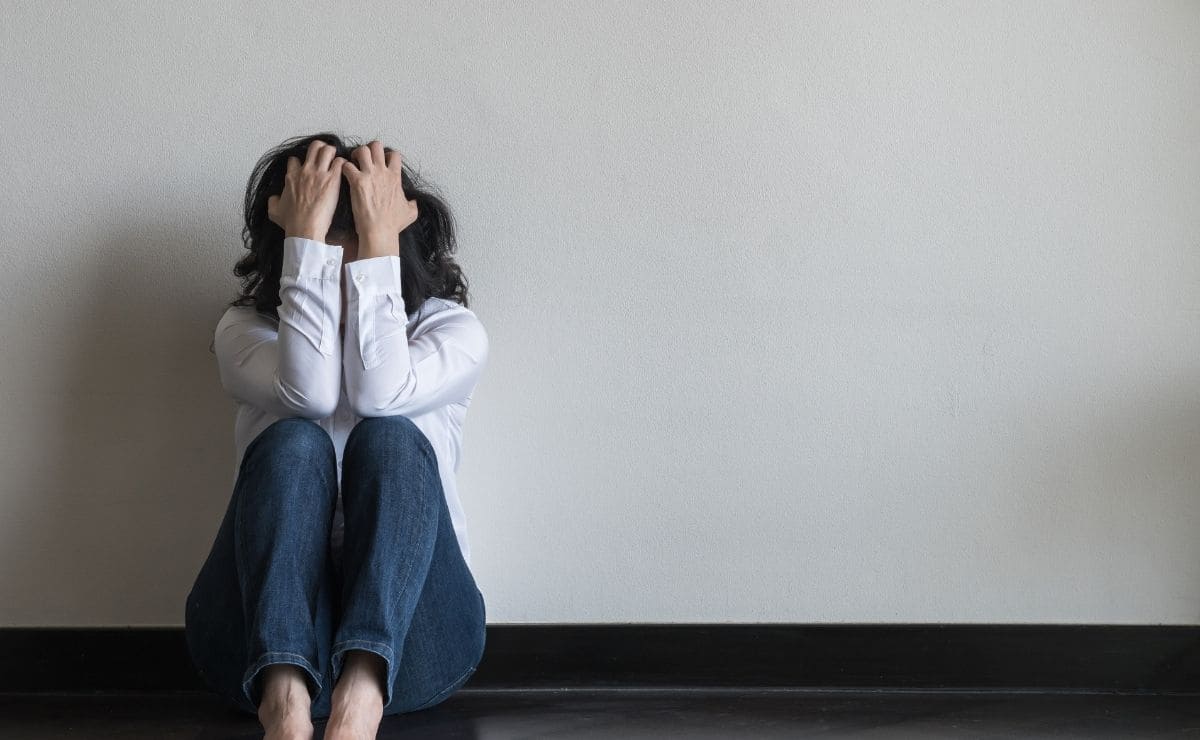 In addition, you have recalled that the 88% of care and support tasks of people with mental disorders fall on family and friends.

The person responsible of social policies has recalled that since 2019 more than 1 will be created. 900 dependency care places. These places will be created both in residential centers and day centers, of which half will be for people with disabilities .

It has also referred to the creation of a new network of intermediate care centers and another for long-term care. At the same time, it has aimed to reinforce specific resources to treat disabling ailments such as Alzheimer’s or mental disorders.

Always focused on prevention and the improvement of autonomy, to prevent dependency situations from worsening, he has indicated. Ruiz has also explained that his department is already working on measures such as the inclusion of the social centers of salud menta l in the Map of social services of Andalusia, in order to give the best attention to dependents and their families and guarantee equitable access to resources. 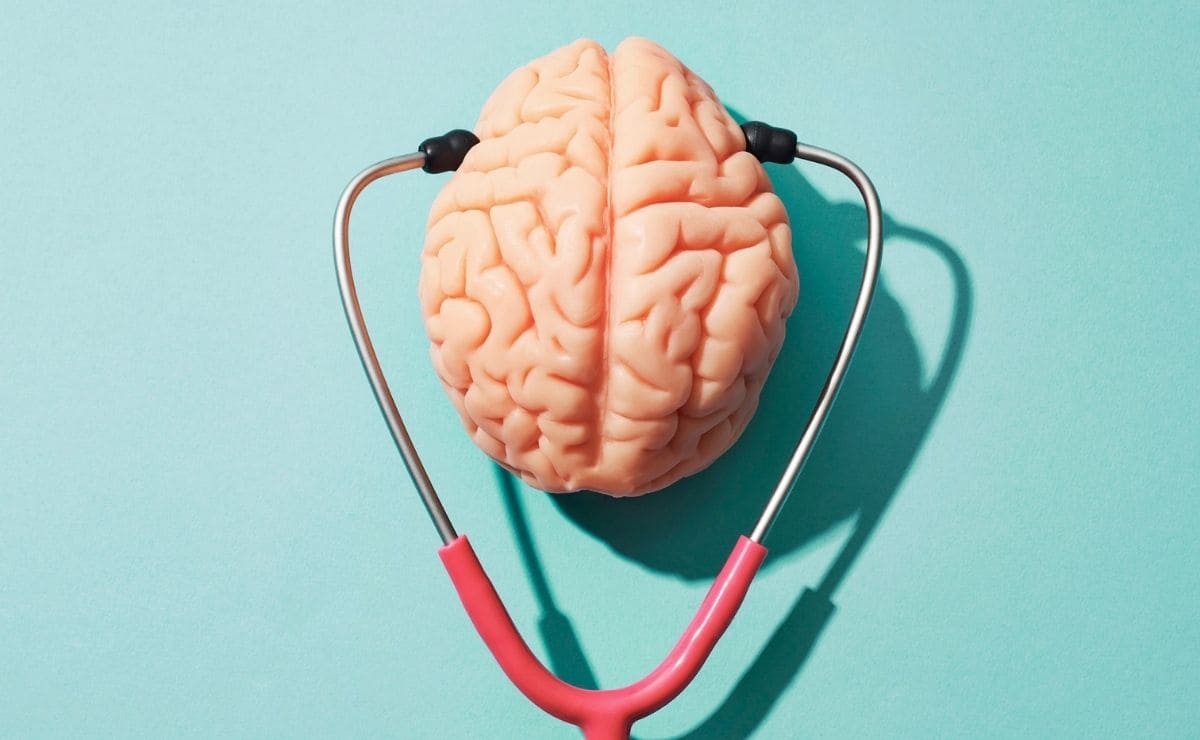 For Ruiz, being able to decide on one’s own existence and fully and actively participate in the life of the community means exercising the right to free development of the personality and, by extension, achieving that inclusive society to which we aspire.

The inclusion of mental health

In addition, the Counselor is already studying the inclusion of these resources specific services provided by federated associations in the new regulatory order of the centers, and the training of technical personnel for the assessment of the dependency as well as other services, including the security forces, will be improved, with the aim of providing the best Attention to the collective with.

Only if we plan the actions, whether public or private, thinking of all the people, we will achieve the true social participation of the entire population, stressed Roco Ruiz . 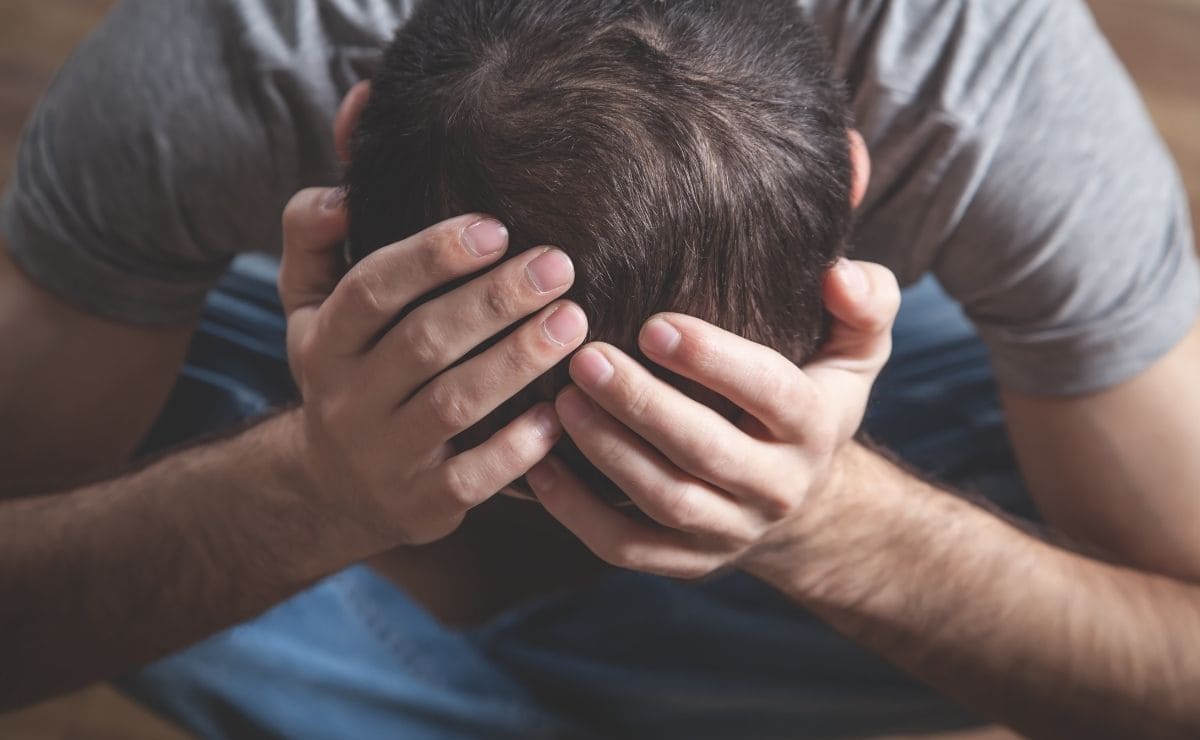 The counselor has reached out for collaboration with Feafes. You are at the forefront of developing innovative actions to respond to the needs of people with mental health problems, he praised.

You make an essential contribution to society and we want you to know that we will be by your side at all times, because in this Counselor you have an ally.

The awards of Feafes , implanted in 2008, arise from his will to make a appeal to society. In order to give visibility and fight against the stigma associated with mental disorders.

In this edition, the entity wanted to recognize with the Gold Badge the unconditional support of the Fundacin Mlaga Club de Ftbol to the disability group in general and the mental health group in particular. He has also highlighted his involvement in favor of inclusion, tolerance, and respect towards these people.

Also, in the communication modality, Twelve TV has been awarded Asset. All this for its fundamental and defining role avoiding stigmatization through images and headlines. In addition, from Feafes they emphasize that they offer truthful and real data that flee from the medical yellowness that exists around the lack of mental health.

In the category of Recognized Professional Feafes has wanted to award a Matilde Blanco Venzal , director of the Mental Health Clinical Unit of the Southern Sanitary Area of ​​Seville. Mainly for his work in the rural area, for his knowledge, accessibility, respect and continuous collaboration with the associative movement. history of the awards to two companies. UNIGES 3 (located in Montoro) and the Isla Chica Workshop (Huelva) are the winners. All this to promote access to work for people with mental health problems and take care of mental health in work environments.

Other winners of this edition have been Mara Dolores Casas , in recognition of her work and work as a pioneer in the associative movement in Andjar (Jan), and Manuel Benavides, who has been recognized as an example of overcoming recovery and.

In addition, the Huelva City Council has received the Honorable Mention for its contribution and support to the Huelva entity with the transfer of an emblematic building for the entity’s use.

For its part, the award for The best scientific study published in 2020 has been for the Doctoral Thesis Evaluation of results and clinical impact of the intervention models in patients with dual pathology by Juan José Mancheo Barba.