The director of the Retina Unit at Clínica Baviera, Dr. Marta Figueroa, leads two pioneering trials against macular degeneration associated with age ( DMAE ). Based on the injection of a gene therapy under the retina, which would improve the health of patients.

The objective of this research is to slow down the progression of the disease and evaluate the difference with a group of patients who did not receive treatment.

Age-related macular degeneration, as explained by Figueroa, affects 1.5% of the population and usually begins to debut from 50 years. Although its highest prevalence peak is in the 70 u 80 years.

«The phases initials of AMD are not detected spontaneously because they do not usually present symptoms, so the only way to find out is by going to ophthalmological examinations ”, he has detailed.

There are two types of age-related macular degeneration: dry , which suffers from 85% of patients, and wet , which affects 15%. For the second, there are already available treatments, although different treatments have been tried for the dry one and none has managed to stop the evolution of the disease.

Given this scenario, the creation of the trials HORIZON and EXPLORE to test the efficacy of gene therapy, from the British company Gyroscope Therapeutics Limited.

Clínica Baviera is one of the leading ophthalmological companies that are participating in these essays. Who are in phase II and who are evaluating an investigational gene therapy, GT 005, for the treatment of atrophic or dry AMD. One of the advanced forms of this disease in patients. 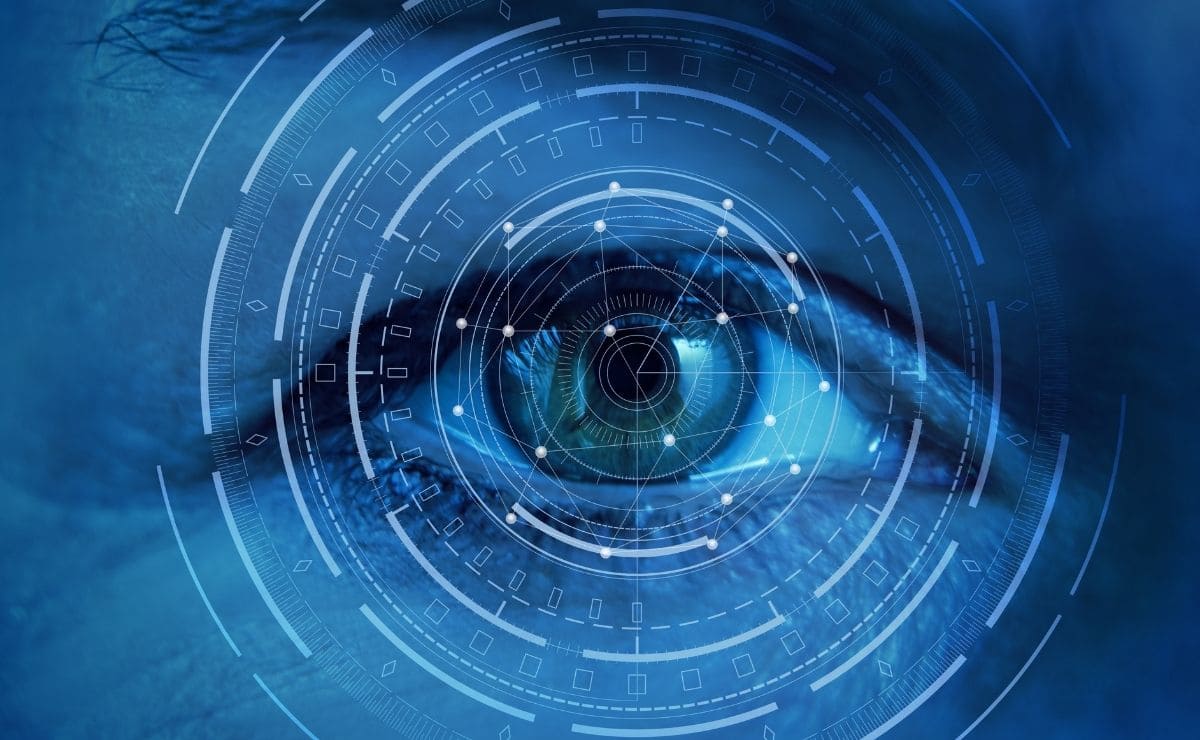 In HORIZON we are analyzing patients with many mutations. Which makes it easier to recruit them since most of those affected have them.

Meanwhile, the study patients EXPLORE present rare genetic variants in its complement factor I (CFI) gene, associated with low levels of CFI protein in the blood; As the doctor has detailed, they only occur in 3% of patients.

«Many of the cases of macular degeneration associated with age have a certain genetic factor . Therefore, the objective of this treatment is to change those abnormal genes for healthy genes and, thus, be able to stop the progression of the disease “, the doctor has detailed.

” There has not been any complication in none of the procedures , so the patients are happy, excited and hopeful. The objective is to try to stop the evolution of the disease, since this therapy does not manage to correct it, although this will not be seen for a few years “, the doctor has settled.

These are the types of AMD that may appear

The age-related macular degeneration ( AMD ) is the most frequent cause of severe visual loss in people older than 50 years in the western world. May appear from 50 years but its prevalence increases with age, affecting approximately one 15% and 20% of older patients 70 years.

The quality of life of patients with age-related macular degeneration deteriorates with advancing loss of vi Zion. Even in the most extreme cases, blindness is reached.

The visual limitation produced by AMD also has psychological consequences. This is due to the fact that the insecurity of these patients increases, seeing their autonomy diminished in many cases.

The wet form is characterized by the growth of abnormal vessels under or within the retina. which can cause the accumulation of fluid or blood and a sudden loss of vision.

And it is treated by administering drugs directly into the eye , which are applied with an injection and its objective is to try to stop the advance of these vessels that can lead to blindness. 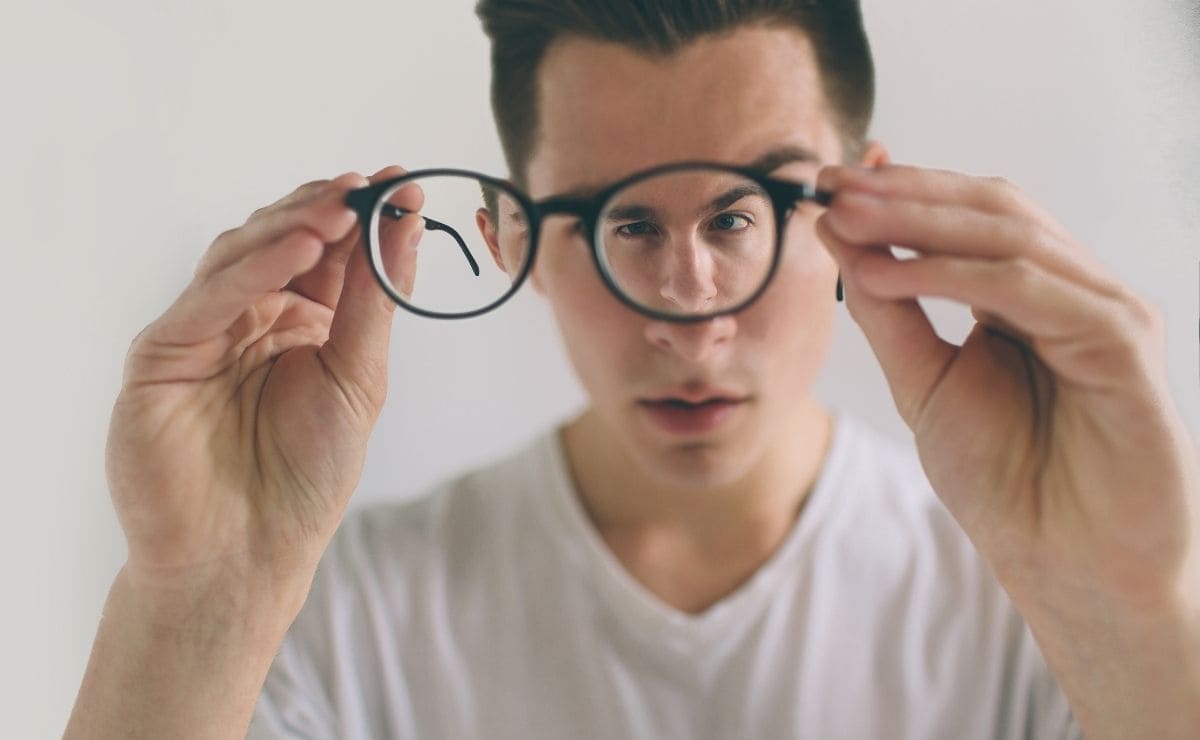 On the contrary, the dry form is characterized by a progressive thinning and deterioration of the macula. At the moment, there is no commercialized treatment available.

Several drugs have been tried, but this investigation with gene therapy is one of the advances for the treatment of macular degeneration associated with dry age that are currently being evaluated.