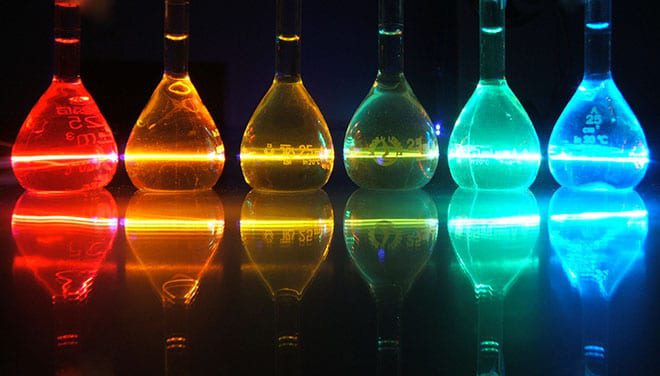 Demand for de-aromatic solvents continues to surge in India. According to a new report published by Persistence Market Research, the de-aromatic solvents market in India is set to ride at a CAGR of 7.1% between 2016 and 2024. Increasing concerns over the hazards caused by the use of conventional solvents and a corresponding increase in demand for effective yet safer and eco-friendly alternatives is expected to fuel the demand for de-aromatic solvents in India during the assessment period. The de-aromatic market in the western part of the country is expected to witness the highest growth, while the Northern and the Southern parts will also continue to account for respectable market shares. On the other hand, growth of the market will be sluggish in the eastern part of India over 2024. 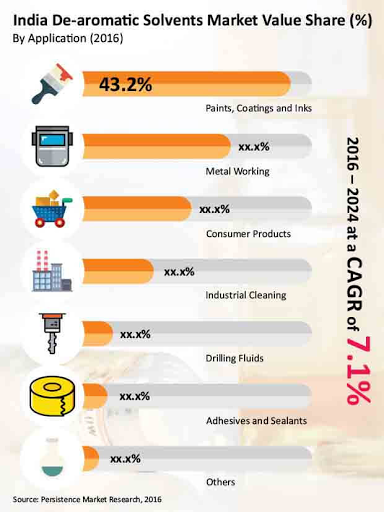 Persistence Market Research (PMR), as a 3rd-party research organization, does operate through an exclusive amalgamation of market research and data analytics for helping businesses ride high, irrespective of the turbulence faced on the account of financial/natural crunches.