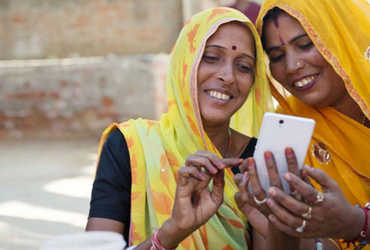 A survey conducted amid the discussions of Digital India found that 60% of women in the country’s 12 states and union territories have never used the internet in their lives. The figures come from the National Family Health Survey. The survey was conducted in approximately 22 states and Union Territories nationwide.

Another shocking revelation from the investigation is child marriage or underage marriage. According to the survey, 40% of women in Bihar, West Bengal and Tripura had to get married before the age of 18. These figures can also be found in the National Family Health Survey. The Women’s Marriage Survey was conducted in 22 states and union territories.