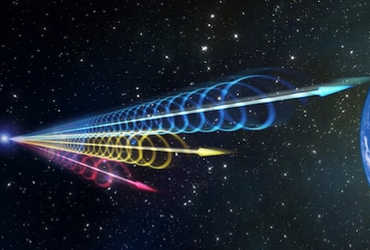 This is the first time such a radio signal has been discovered, said Jack D. Turner, a doctoral researcher at Cornell University. These radio signals will pave the way for research on alien planets, especially to help astronomers find alien planets based on their magnetic fields. The magnetic field is very important for life on earth. Earth’s magnetic field protects against solar storms, but an Earth-like magnetic field on a planet outside the solar system could potentially contribute to good life.

Because it protects the atmosphere from solar storms and harmful rays of the universe and also protects the atmosphere of the planet. Jupiter’s radio signals were also studied two years ago. Now that radio signals are also being received from planets outside of the Sawai Mandal, it is believed that it could be similar to Jupiter as well. Samples of radio signals on this planet will also help obtain information about planets in the universe located between 50 and 100 light years from Earth. Information about this was published in a research article in the journal Astronomy and Astrophysics. (The images are symbolic)